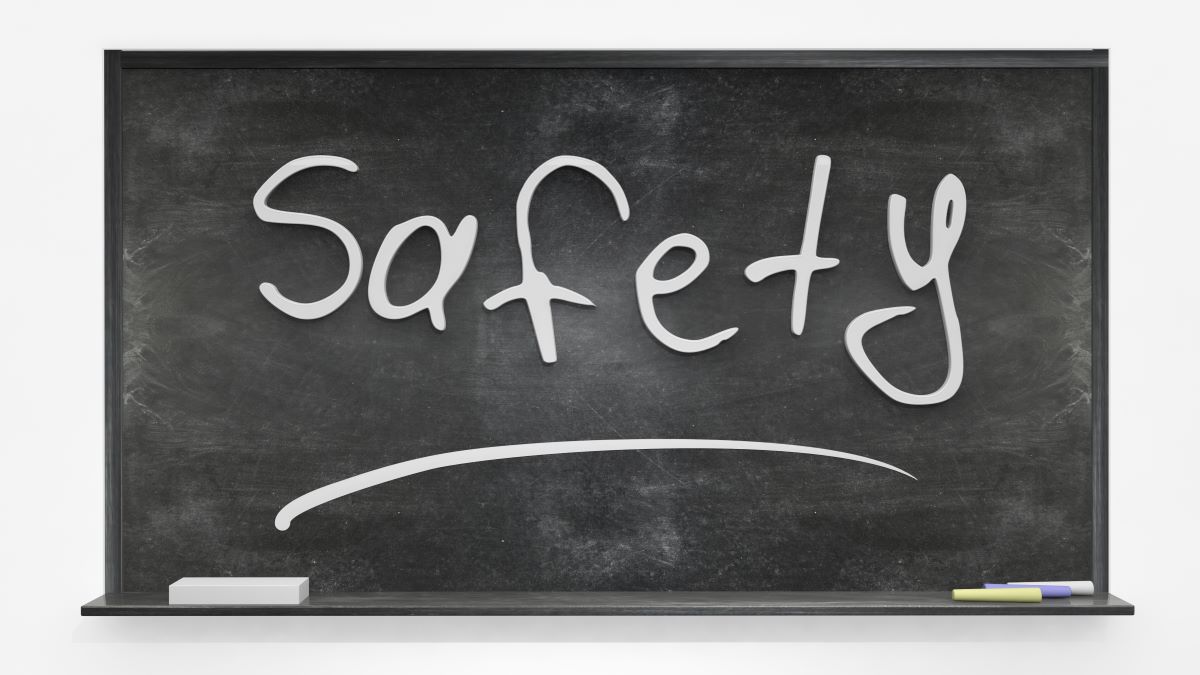 On Friday, Oct. 15, Naperville North High School received a phone call from an individual who made a threat against the school. As a result, the school was put on a soft lockdown and Naperville North was dismissed early to ensure the safety of all the students and staff members.

It was one of several such threats received by authorities over the past month or so. In fact, this past weekend saw another threat, this one rather ambiguous in its target.

Naperville police, with the assistance of federal law enforcement and the New York Police Department (NYPD), have identified a juvenile suspect from New York. This juvenile has subsequently been charged with aggravated harassment in their home state, where NYPD now has jurisdiction over this case.

It is not known whether the juvenile in custody has any connection with this weekend’s or previous threats.

“The Naperville Police Department will continue to tirelessly investigate and pursue charges against anyone who makes a threat to our schools,” said Naperville Police Chief Jason Arres. “Children deserve to learn in a safe environment and when parents send their children to school, they want to know their kids are safe. No matter what their intentions might be, individuals who make these types of threats rob this community of its sense of safety, and this department will never take such actions lightly.”

“The safety of students and staff members is our top priority in Naperville 203,” said Naperville School District 203 Superintendent Dan Bridges. “We are grateful for our continued partnership with the Naperville Police Department, which has allowed us to react swiftly and appropriately to security threats, while continuing to ensure the safety of our stakeholders.”