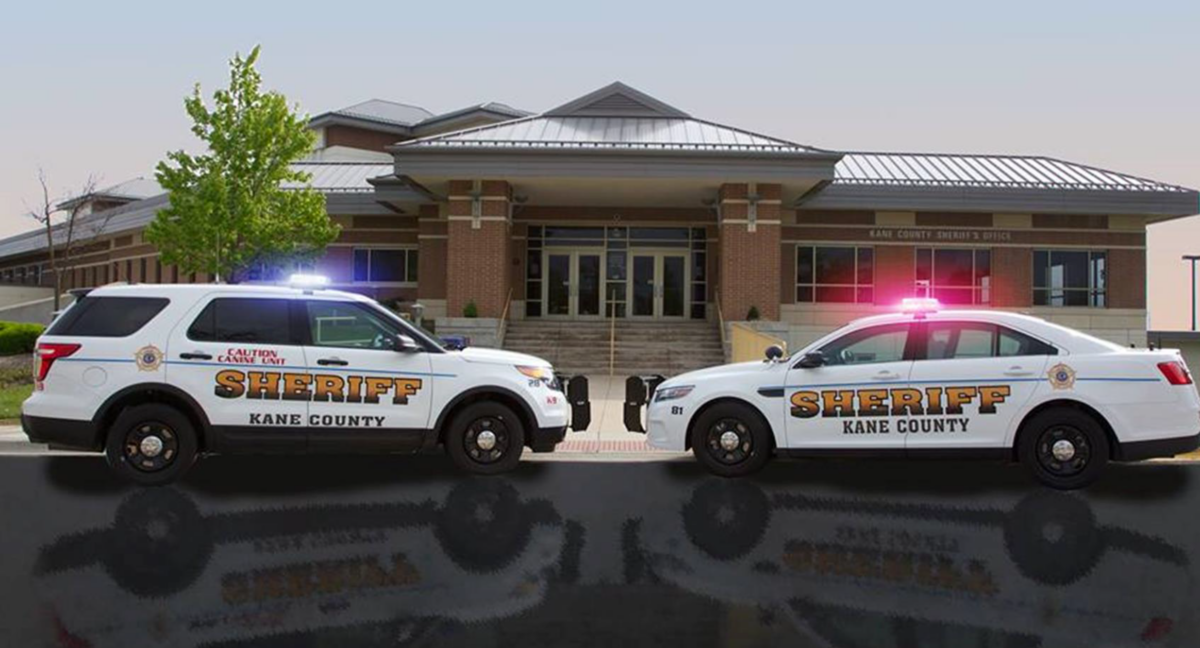 Yesterday, Kane County Sheriff Ron Hain issued a blistering statement rejecting a request from the Illinois State Police and the Illinois Emergency Management Agency for suburban police departments to offer assistance to the Chicago Police Department in case of officer shortages there. That story is below.

Subsequently, DuPage County Sheriff James Mendrick indicated similar skepticism regarding the request, albeit not in such starkly political terms.

Mendrick was quoted in the Daily Herald as saying “It’s like a preplanned police shortage. The lack of logic is the thing that astounds me.”

Mendrick remained noncommittal in his comments, while questioning both his own department’s ability to help given its staffing situation and the overall concept of the request.

Mendrick indicated that his office is down 12 officers, which leaves little room for assisting in Chicago. He also questioned whether the idea would even work, since replacing regular Chicago cops with DuPage officers would put the latter in a position of not knowing the “playbook,” as he described it in the Herald, thus requiring Chicago police to step in anyway.

Finally he point out that his officers are not under a vaccination mandate, and that many remain unvaccinated. Thus, you would have a situation wherein unvaccinated officers from DuPage would be replacing unvaccinated Chicago personnel, which defeats Mayor Lightfoot’s purpose in the first place.

In response to a call from the Illinois State Police and the Illinois Emergency Management Agency for suburban police departments to offer assistance to the Chicago Police Department in case of officer shortages there, Kane County Sheriff Ron Hain issued a blunt statement effectively saying “buzz off.”

Due to the potential for the stand-off between Chicago Mayor Lori Lightfoot and the Fraternal Order of Police (Chicago’s police union) over mandatory COVID vaccines to result in massive suspensions of CPD officers by the Mayor, the state agencies have, according to a report from WGN news, contacted suburban police departments to request aid in “critical situations.”

“I believe the polarization between the community and police is only reinforced by current Chicago politics.

“I will not send my personnel to Chicago, unless an officer is under direct duress, because I cannot support this slanted agenda. I also will not allow my deputies to be subjected to use force in the city and be under the prosecutorial jurisdiction of the Cook County State’s Attorney [Foxx].

“The Chicago Police Department has a dedicated force of professional humans who deserve all of the support the nation can offer. The solution is simple; allow Chicago Police to be the police, support their human resources, and operate treatment and vocational support programs led by people in uniform. This is how Chicago can halt crime and build bridges with the community like we’ve done here in Kane.”

As of Monday, only 64% of Chicago police personnel had complied with the requirement that they enter their vaccination status in the city’s online portal.

Chicago Police Union President John Catanzara has encouraged officers not to comply, even if it means they are stripped of their police powers.