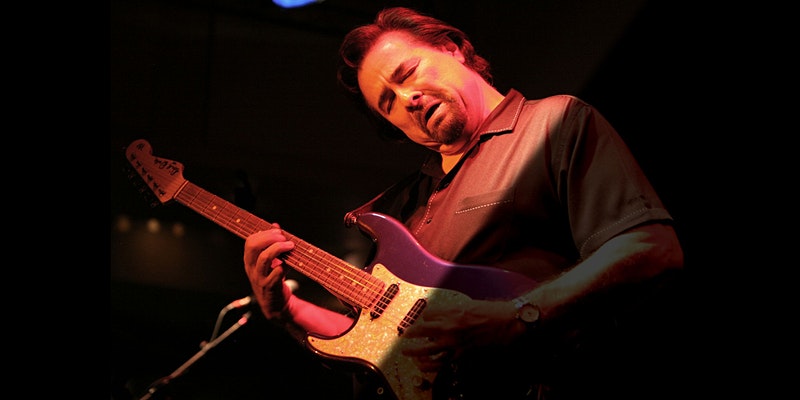 Just like every kid who loved music, the British Invasion with the Beatles immediately caught the interest of Jim Freedlund and Mark Voigt. Jim and Mark were close friends since they first shared seats in the first grade all the way through High School Graduation. Jim was the more musical while Mark was interested in building a true rock band that would play in various venues in the Fox Valley area.

The first trappings of the GNP starting with a core of five band members including Voigt on organ and sax, Jim and Skip Kibling on guitar, Artie Hamer on drums and Tim Paskadi, who has been our bass player from the beginning to the end and now. He also provided a chance for GNP to have more depth in vocals. The key source of inspiration for cover music was the Rolling Stones in the beginning. Voigt usually did the Stone’s vocals. Local venues were the usual playing sites in various schools, teen clubs and park events throughout the Batavia, Geneva, St. Charles and Aurora area.

In the end, college, jobs, marriages and other distractions ended the GNP. Voigt, Freedlund, Paskadi, and especially Dave Haines continued their interest in rock with other bands during the next several years. Haines notably has become a recognized regional musician of extreme talent. Voigt and Freedlund never gave up the dream of a real rock band from the early days of practicing in Voigt’s basement hours on end enjoying listening to the great rock bands of that time. It is a special time when you can enter a “time machine” of sorts and return to the good old days of the GNP.

From Elvis to The Beatles with THE NEVERLY BROTHERS!
Saturday, October 2, 8pm

The Neverly Brothers’ concerts are a tribute to one of the most exciting chapters in music history: the birth, near death and resurrection of rock n’ roll. With their one-of-a-kind, high-energy stage performance, you’ll be led on a guided tour of rock history – complete with vintage wardrobe changes and stories behind their chronological song sequence – as they perform hits by Elvis Presley, Jerry Lee Lewis, Chuck Berry, Buddy Holly, The Beatles, Rolling Stones and many more. Fasten your seat belts for an exciting Magical History Tour!

Between his white-hot guitar playing and his soulful, emotional vocals, Coco Montoya has talent to burn. In a career that spans almost four decades, he’s gone from drumming for blues icon Albert Collins to holding the lead guitar spot in John Mayall’s Bluesbreakers to leading his own band and touring worldwide.

Montoya is revered for his ability to move from subtly melodic guitar playing to slash-and-burn pyrotechnics. Equally forceful are his deep, soul-baring vocals.

Years of constant touring, playing unforgettable shows at clubs, concert halls and festivals, have earned him his position at the top of the contemporary blues world. And it all started with a chance meeting in the mid-1970s with legendary bluesman Albert Collins, who offered Montoya a spot in his band, where he stayed for the next five years.

Coco was initially hired as Collins’ drummer and later—with Albert mentoring him on the guitar—became the band’s rhythm guitarist. A few years after leaving Collins’ band, British blues star John Mayall heard Coco jamming onstage and was so impressed that he hired him for the newly reformed Bluesbreakers.