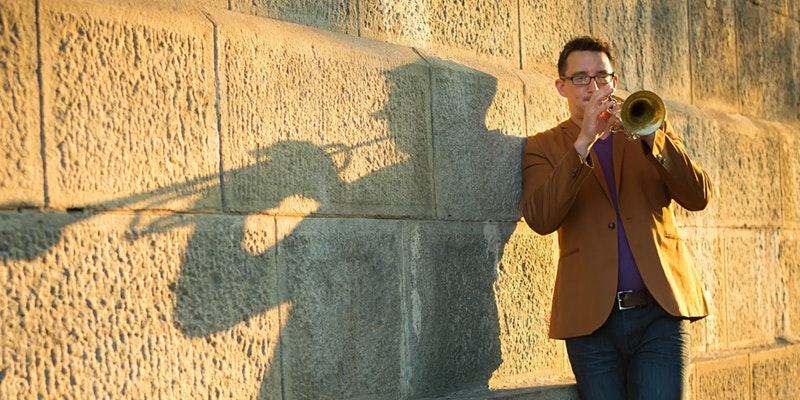 The Venue in Aurora has another weekend of musical diversity in store this weekend.

Jackie Venson is a multi-instrumentalist, singer/songwriter known far and wide for her beautifully complex music and blazing guitar skills.

Born and raised in Austin, Texas, Jackie has traveled the world playing to massive crowds both as a headliner and as support for major acts such as Gary Clark Jr, Aloe Blacc, and Citizen Cope, to name a few. With the disruption of the COVID-19 pandemic, the cancellation of her entire tour schedule, and the wave of social change sweeping across the country, Jackie committed herself to releasing more music than ever before, connecting with her fans directly, and speaking up about the change she wanted to see in her city and country.

On April 20th, Jackie released a new EP titled “jackie the robot vol 1” composed entirely of remixes that re-imagine Jackie’s critically acclaimed catalogue, showcasing her growth as both a musician and producer. In October, Jackie released her latest studio album ‘Vintage Machine’, her first studio follow up to 2019’s ‘Joy’. Music from “Vintage Machine” was featured heavily on Jackie’s taping for Austin City Limits’ 46th season, and she released the full set on “Live at Austin City Limits” in December.

With the uncertainty of the times we’re living in, one thing holds true for Jackie Venson- she’s going to play her music, speak her truth, and spread as much joy as she can doing it.

A musical revival of The Doors with all its psychedelic intensity and precision but without the cheezy gimmicks or “Jimitator” … just good music.

The Lizard Kings are a Chicago based Doors Revival Band that perform all over the Chicago land area. Recreating a raw/live blues feel to the music of The Doors, covering the best of the studio and LIVE shows. This timeless music is performed with precision by heavily rock/blues rooted musicians and a deep baritone voice.

Joshua Jern has performed with numerous acts and ensembles, including the Buddy Rich Big Band, Chicago Jazz Orchestra, Florence Henderson, The Temptations, The Drifters, Patti Page, the Rob Parton Big Band, Shout Section Big Band, the John Burnett Orchestra, Chicago Skyliner’s (Bill O’Connell) Big Band, Heritage Jazz Orchestra, and Alan Gresik’s Swing Shift Orchestra, to name a few. He has played trumpet on international rock tours for Pritam Chakraborty (Bollywood) and Amanda Y Diego Verdaguer (Latin America). He has played for two Chicago mayors (Rahm Emanuel and Richard M. Daley), London mayor Sadiq Khan, former Secretary of State, General Colin Powell, and former U.K. Prime Minister John Major . He’s played in countless venues throughout the Chicagoland area- the many theaters in the city and outlying suburbs, ballrooms of the wonderful hotels and convention centers on Michigan Avenue, and nightclubs in all parts of town such as Fitzgerald’s in the west suburbs, Andy’s Jazz Club in downtown Chicago, and the famous Green Mill on the north side. An accomplished veteran of the orchestra pit, Joshua Jern has played for professional productions of Jesus Christ Superstar, Mame, The Blues Brothers Reunion (produced by Dan Akroyd and the Belushi estate), Monty Python’s Spamalot, The Andrews Brothers, and Baby! in Chicago, as well as the national tour of A Christmas Story, the musical. Jern has traveled to all seven continents performing on numerous cruise ships for major and boutique cruise lines. As an accomplished recording artist, Joshua Jern has recorded in numerous studios throughout the Chicago-land area for many creative and commercial projects.

While maintaining a rigorous performance schedule, Joshua Jern also finds time to focus on music education. As a clinician and adjudicator in suburban Chicago, he has the opportunity to present practical knowledge of pro-level performance in accessible ways to help students along their path of ultimately experiencing the enjoyment of creating music. Jern also maintains a private studio of select students who are dedicated to learning how to better play the trumpet.

In addition to performance and instruction of the trumpet, Joshua Jern also finds time to write arrangements and original music for groups of all size. He has written for cruise ship entertainment, pop/rock groups, full big band, small jazz groups, and more. He also writes all the arrangements and original material for his own big band, the Joshua Jern Jazz Orchestra.