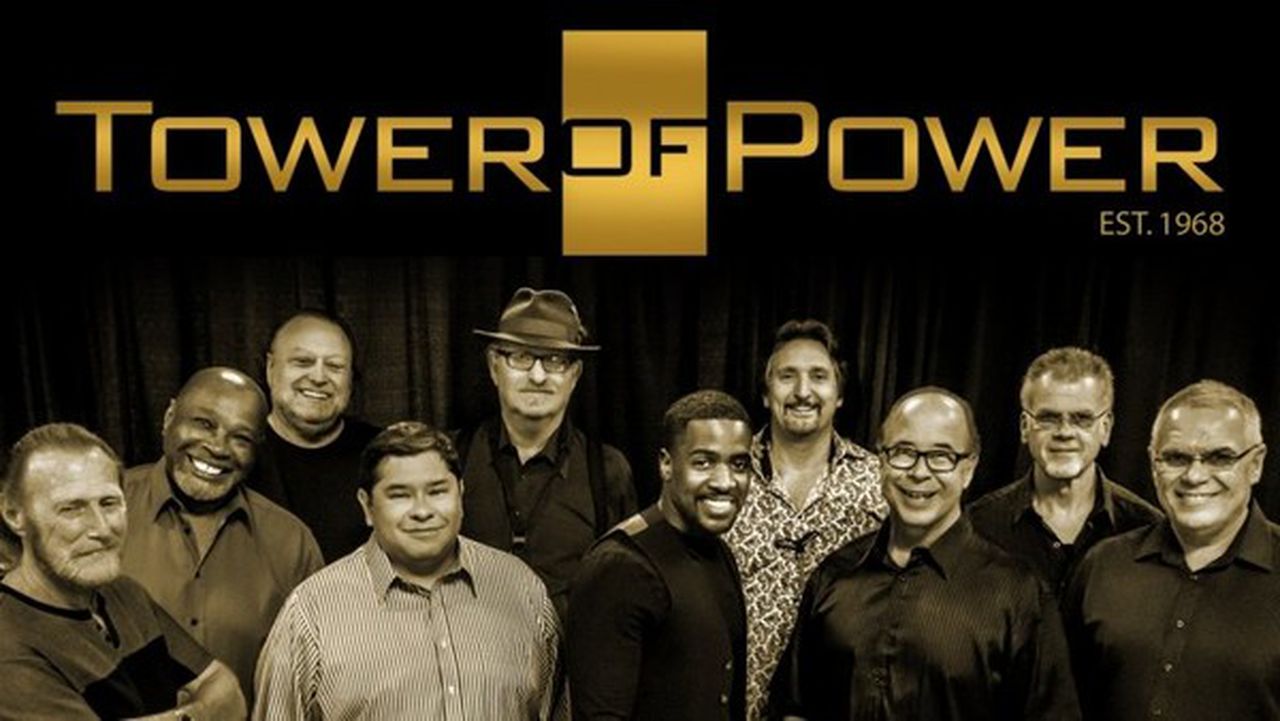 Talk about a diverse weekend. Lots to experience at the Arcada.

Molly Hatchet never disappoints when it brings to The Arcada their Southern-Rock show that gets everybody stompin’ their feet.  “Flirtin’ With Disaster” is a song you’ve just GOT to see live.

Opening for Hatchet is LynSkynyrd, Chicagoland’s first and only tribute to Lynyrd Skynyrd.  Plan on an epic “FREEBIRD” before a fabulous Molly Hatchet show.

Oakland, California music legends Tower of Power – the most dynamic and distinctive band of survivors in Soul Music – is roaring into its unprecedented 50th anniversary as energized and inspired as ever!

This show promises to be a blast for Tower of Power and all its fans as they celebrate their 50th anniversary with a motherload of electrifying new sounds guaranteed to funkifize, energize and provide the soundtrack for new American movements of Love, Peace, Soul Power, Mind Power and People Power to rise.

Celebrate Dick Biondi with us at his 89th Birthday Bash! Be there to sign the BIG birthday card for Dick!

Dick Biondi’s amazing radio career spans over 6 decades, including the birth of American Rock & Roll and the evolution of Pop music. Known as The Screamer, the Big Noise from Buffalo, and The Wild I-Tralian, Dick Biondi holds the distinction of being the first disc jockey to play The Beatles on American radio. He introduced The Beatles and the Rolling Stones in concert, and helped many new artists along the road to stardom. Known by some as the world’s greatest disc jockey, Dick’s story is an essential part of rock ‘n roll broadcast history.