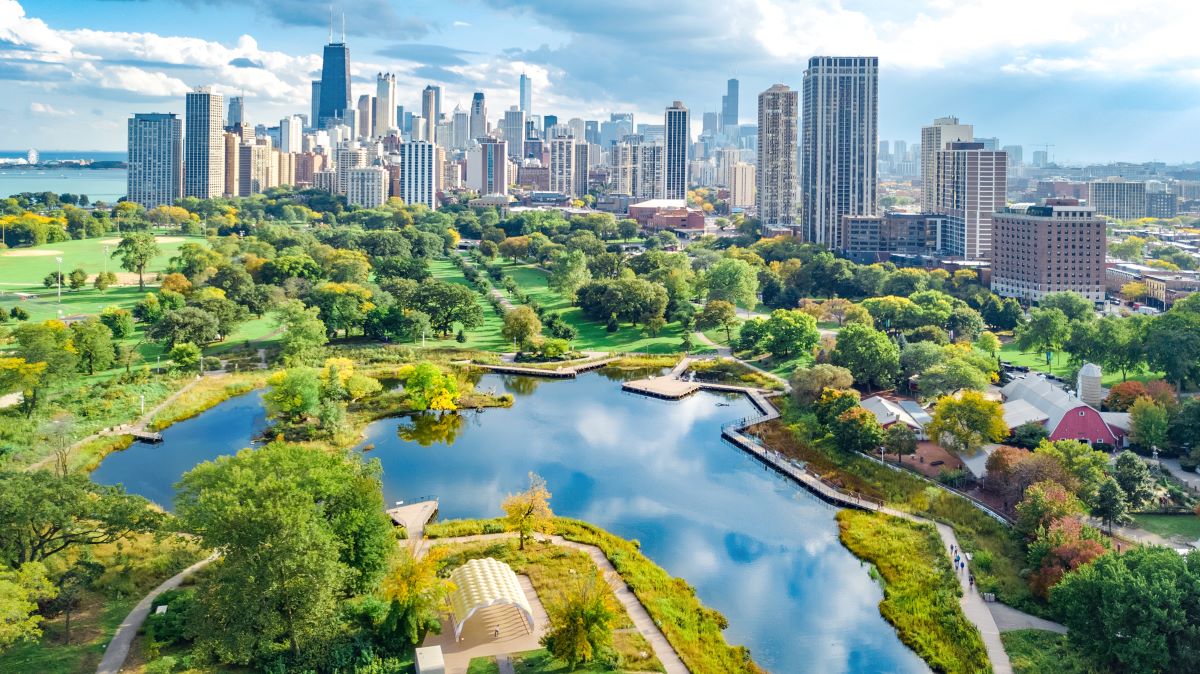 Deep down, we also know that our beloved Chicago is a stunningly beautiful place. From the parks to the unrivaled architecture, from the ethnic neighborhoods to the breathtaking lakeshore. Chicago is world class in every respect when it comes to beauty (and a lot of other things).

And it’s just been confirmed.

Global travel media company Time Out (you’ve probably seen their publications in hotel rooms you’ve stayed in) surveyed 27,000 of its readers worldwide and Chicago was ranked the second most beautiful city in the world (and the first in North America).

Fully 79 percent of voters—a percentage second only to Prague—deemed the city beautiful, beating out famously gorgeous spots like Paris (which ranked third), Amsterdam and Vienna.

We’re not trying to brag here, but we’ve seen a lot of the world, having lived in, worked in, or visited cities from Hong Kong to Stockholm, from San Francisco to Singapore, from Dubai to Dubuque (ok, we haven’t really been to Dubuque – we just needed a “D” and Detroit would be mean). The point being that we’ve seen most of the world’s big-time cities, and perhaps we’re biased, but they don’t hold a candle to Chicago. Oh, they’re lovely in their own ways of course, but Chicago has so much to offer it’s just really tough to beat.

Yes, it has problems. A gazillion years of one-party rule will do that to a town. (Witness Detroit, San Francisco, etc.) But we should truly appreciate the wonder that is our extended home town.

And maybe take advantage of it once in a while.