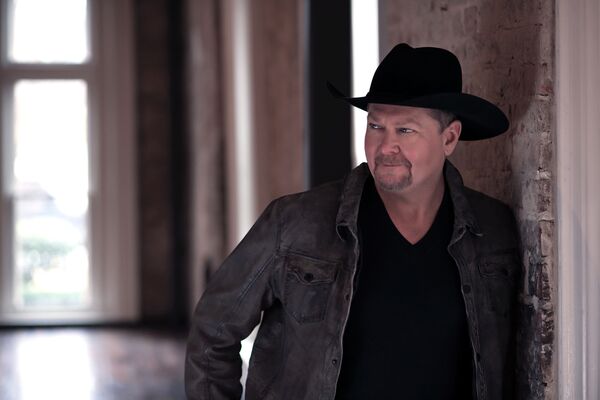 When it comes to a party atmosphere, Van Halen’s music is the perfect fit for any event wanting high energy entertainment. The Van Halen Invasion show is unmatched. No other Van Halen tribute band brings the entire package together like this band, featuring two dynamic frontmen portraying the rival lead singers in voice, costume and attitude, backed by a rock solid band skillfully reproducing all the greatest hits with a stage set reminiscent of Van Halen’s glory days of arena rock.

Bad Medicine was formed and led by lifelong Bon Jovi fan, Joe Frasca, back in 2001. Bad Medicine has opened up for several national acts, including Eddie Money, Great White, Lita Ford, Bret Michaels (on numerous occasions), Foghat, Blue Oyster Cult, George Thorogood, Rick Springfield, and more. If you want to see an accurate reproduction of the Bon Jovi sound, look, feel, and energy, it’s safe to say some Bad Medicine is what you need…

A true country music superstar!  Arcada has been working with Tracy since his start over thirty years ago!  With 13 million albums and 18 #1 hits including “Paint Me a Birmingham”, “Find Out Who Your Friends Are”, “Time Marches On” and “Sticks And Stones”, Tracy is one of the most popular Nashville acts to come to The Arcada.  He will also feature cuts from his new release, “Made In America”!

The Arcada is located at 105 E. Main Street in downtown St. Charles.