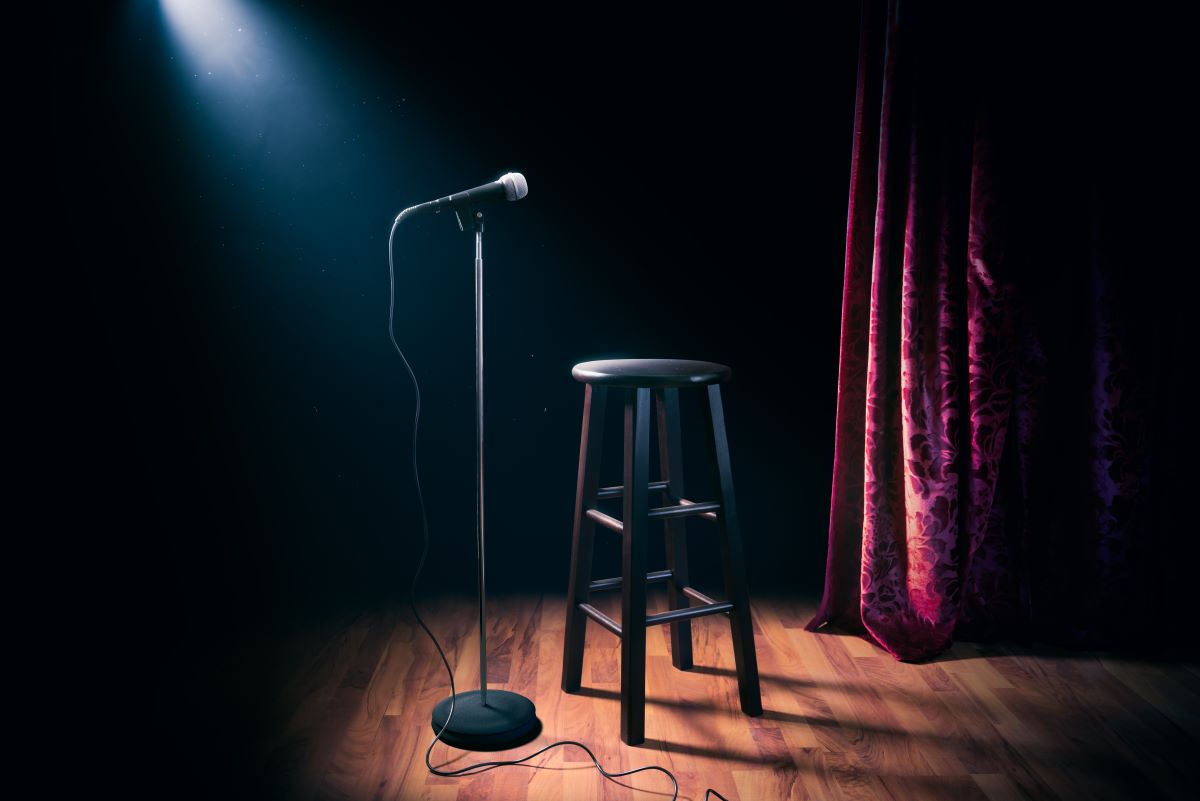 Friday and Saturday evenings at The Comedy Shrine offer something for everybody this weekend. 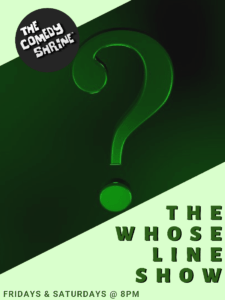 If you like your comedy fast and funny—you’ll love the Whose Line Show. The Comedy Shrine’s Main Stage presents improv comedy similar to TV’s hit improv comedy show “Whose Line is it Anyway?”. This short-form improv show features some of Chicagoland’s top professional improv actors. Watch as the cast performs immediate side-splitting skits, hilarious musical numbers, and much more, all on the spot based on your suggestions. 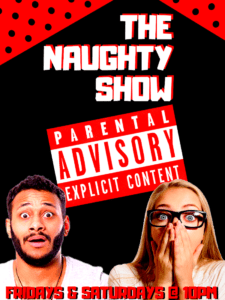 Don’t bring the kids or grandma to this late-night improv show. This R-Rated—sometimes X-Rated—show combines scandalous skits, sexually explicit songs, and more all geared for a mature audience. The Naughty Show is kind of like the Whose Line Show’s dirty uncle. It’s always improvised and always naughty—it puts the ‘perv’ in Naperville and bring the raunchy to Aurora.

The Comedy Shrine is located at 2228 Fox Valley Center Drive in Aurora.

For more information and tickets, go to https://comedyshrine.com.