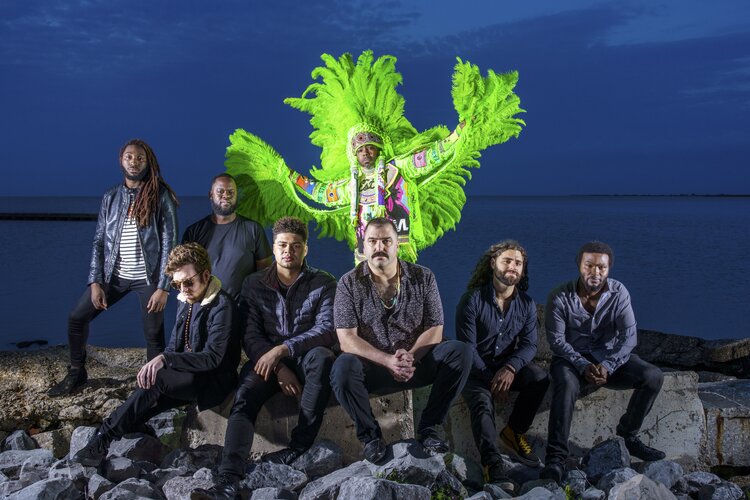 The Venue in Aurora has an eclectic musical experience on tap this weekend with three bands that cover a very wide swath of genres and styles.

Known for connecting with the common man, the Illinois based outfit released 6 albums & 2 EPs over a decade, averaging 200 shows a year. Touring with everyone from Gov’t Mule to Rev Horton Heat and playing high profile festivals like Mountain Jam in NY & High Sierra in CA garnered the band critical praise and a national audience.

For five decades, Heartsfield has been playing and recording some of the best Americana-base Southern/Country/Folk Rock music the nation has heard.

One of the pioneers of these genres and having sold millions of records over the years, Heartsfield performs a mix of their classic hits and adds to each show new songs from more recent albums.

Popmatters describes the band as “a grand gumbo of singing, intoxicating rhythms, and deep funk grooves that are impossible to resist.” “Cha Wa, with bass lines played on sousaphone plus trumpet and two trombones, bring the city’s brass band tradition to bear. Add sick jazz-funk guitar, and two frontmen in full-beaded holiday regalia, and the result was a portable Mardi Gras Dance Party!” -Rolling Stone

“I’ve seen the future of New Orleans music and its name is Cha Wa.” -Paste