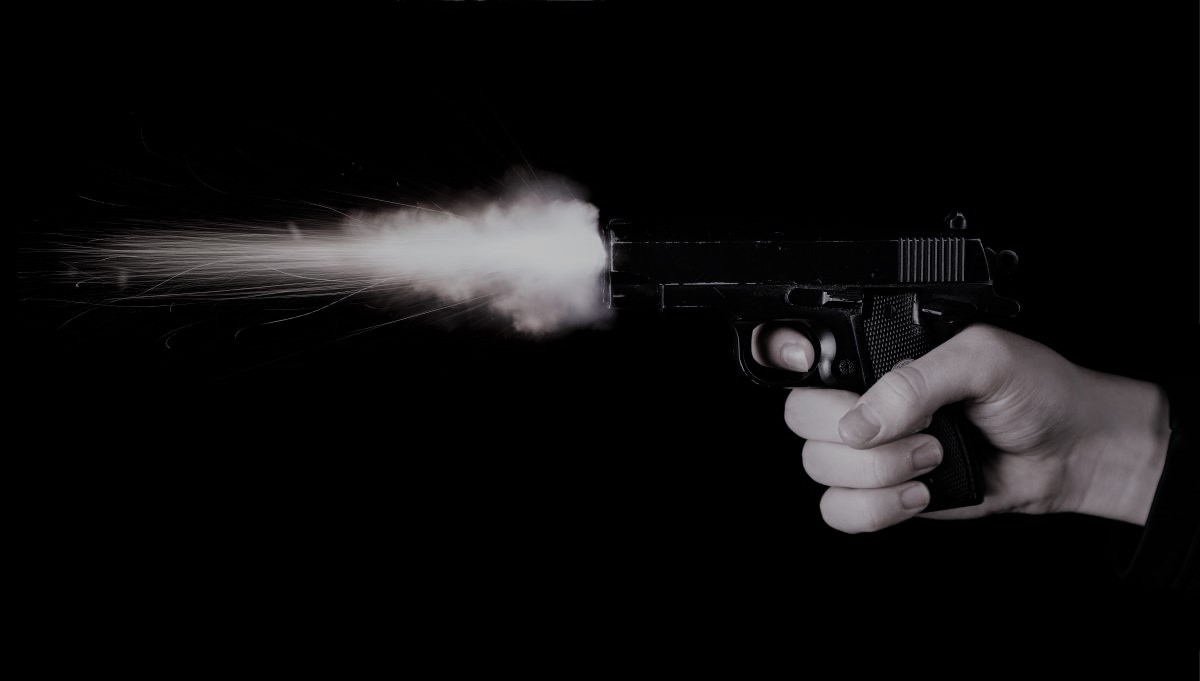 Update: St. Charles Police have just issued a press release regarding the incident:

An employee of a nearby business provided the video below this morning at approximately 8:30am showing police presence at the scene.

Shots were fired at a new St. Charles night club, Trilogy Lounge, overnight. According to multiple witness reports, a strong police presence was observed after the shots were first heard.

Trilogy is located in a strip mall at the 2000 block of Lincoln Highway in St. Charles.

One witness whose husband owns a business in the mall indicated that as many as six shots were heard at around 2am Sunday morning.

There are no further details available at this time. St. Charles Police have not yet issued a statement regarding the incident.

We will provide updates as more information becomes available.

[Editor’s Note: Trilogy Lounge was mistakenly identified as Trinity in a previous headline.]