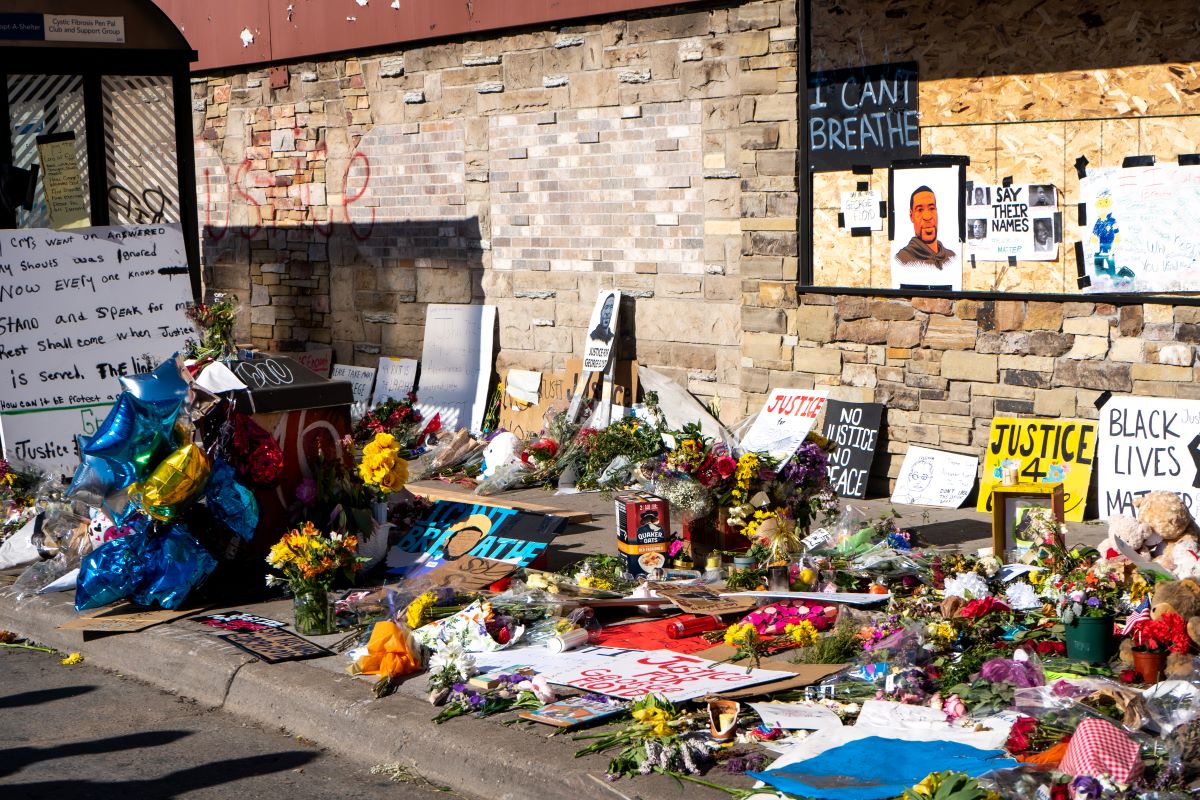 The killing of Floyd, a Black man, in Minneapolis in May 2020 convulsed the nation and sparked global outrage and Black Lives Matter protests and riots all around the world.  It has led to a vigorous and contentious reexamination of not only policing but society as a whole here in the United States.

Infamous video footage of Chauvin kneeling on Floyd’s neck for nearly nine minutes, during which Floyd is heard shouting “I can’t breathe,” weighed heavily in the trail and overcame defense arguments that Floyd’s cause of death was extraneous to the act.

Hennepin County Judge Peter Cahill read the verdict to a hushed courtroom as Chauvin looked on stoically.  His sentencing comments were brief because, he said, his analysis was to be found in a 23 page

“I’m not trying to send any message.  My job is to deal with facts in individual cases.”

Chauvin was granted time already served and remanded to the state’s correctional officer.