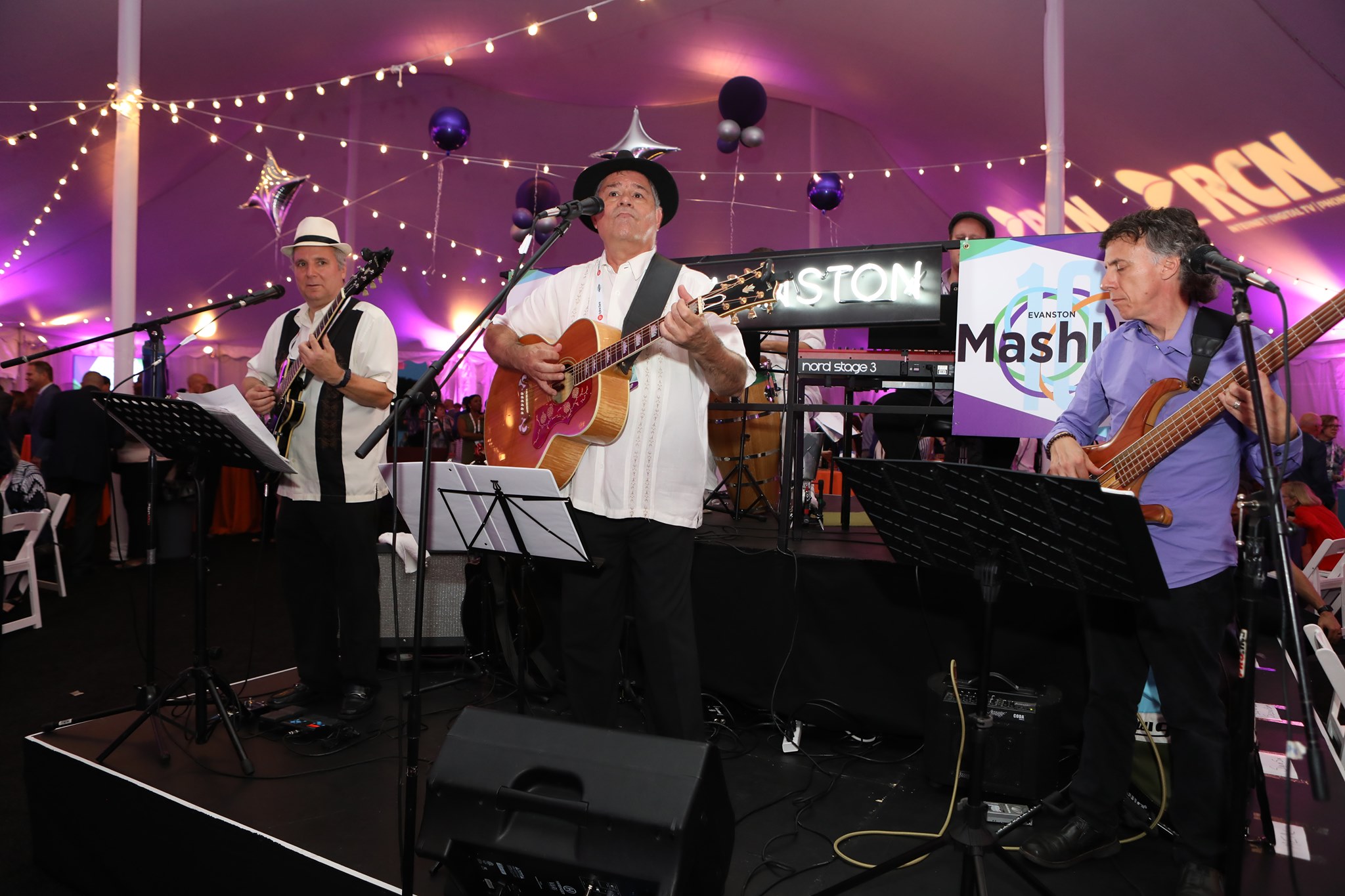 It’s another great weekend of fun and music at Aurora’s The Venue.  Check out what’s happening.

Growing up in the Roseland neighborhood, like many high school musicians, they had a dream of making it big in the music business. Winning a couple local “battle of the bands,” that dream was starting to become a reality. The visibility got the group signed with VJD Associates, a Chicago-based management company who was at the time also guiding the career of Styx in their early years. Putting M&R Rush on stage as an opening act in front of 1,500-2,000 people, they soon themselves started building a following.

MILES NIELSEN and THE RUSTED HEARTS

Led by free-wheeling frontman Miles Nielsen, The Rusted Hearts have been wowing audiences for years with the diversity of their sound, the tightness of their 4-part harmonies, and the quality of their songcraft. Equally comfortable in a compact 3-minute pop song and an epic 10-minute jam, the band has toured incessantly since their inception in 2011, amassing an army of hardcore followers that have dubbed themselves the Rusted Herd.

Their new album “OHBAHOY” finds the band venturing into a sphere of Americana that feels both familiar and excitingly new. Tight drums, rich guitar tones, gorgeous woodwinds, and sweeping harmonies provide the perfect complements to Nielsen’s immense storytelling gifts and impeccable vocals. The album’s name comes from an imaginary friend Nielsen had growing up, a fitting reminder as we get older to hold tightly to the noble ideals of freedom and creativity that seem so natural to us as children.

Los Perros Cubanos features the music of Cuba’s Golden Age of the 1940s and 1950s.

Since its inception in 2009, Los Perros Cubanos has become one of the Midwest’s hottest Latin acts. The band’s music combines the traditional Cuban music styles of Son Cubano, Salsa, Cha Cha, and Charanga with modern instrumental prowess to produce a captivating sound that moves your feet.

You’ve never heard anything like Los Perros Cubanos! Prepare to dance the night away!

The Venue is located at  21 S. Broadway in Aurora. For more information and tickets, visit https://themusicvenue.org.