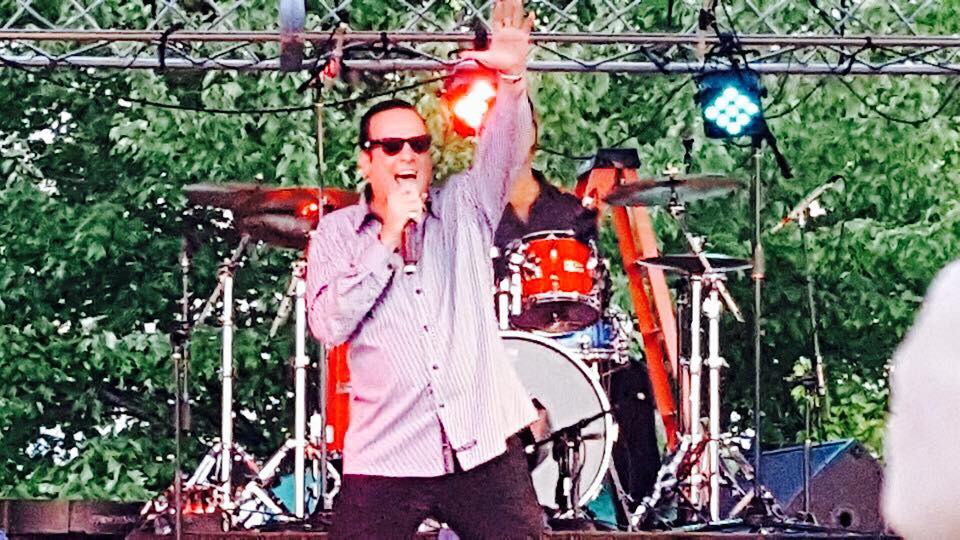 Club Arcada in St. Charles will be humming to the sounds of Motown and the American Songbook this weekend.

On Friday, the club welcomes Tony Ocean to perform his version of Motown hits and classic rock.

“These days, my show isn’t just about the Rat Pack,” Ocean said. “It’s more pop, more Motown, more rock, a little Rod Stewart, a little Joe Cocker, even a little disco — just more variety. We’re also trying to come up with our own material, which is real cool. The first part of the show, I usually stick to the Sinatra/Dean Martin stuff, but then we open things up more. We get a little crazy later in the evening. We tear it up a little bit. We’re not getting too far away from where my roots are, but we’re reaching new fans because we’re bringing in a different vibe — and people have been loving it. We’re trying to get the message out: I’m not just the Rat Pack guy. There’s a lot more to the Tony Ocean show.”

On Saturday, The Nick@Knight Show takes the stage. The Nick@Knight Show is a transcendent twist on the nostalgic Vegas “Lounge Act” delivering the audience an energetic array of the American songbook, 60’s and 70’s hits, tributes to the greats and R&B Classics. Packed with tons of fun, crowd participation and laughs – Nick Pontarelli, Gina Knight, and the fellas in the band take the listeners and dancers in your venue through a “Medley of Memories!”

Both shows begin at 8:30, and tickets are $10. For more information and to purchase tickets, visit www.clubarcada.com.