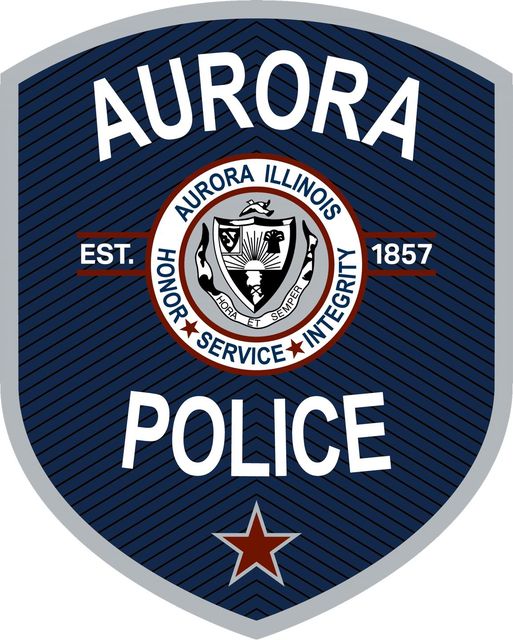 After an officer was beaten and strangled after what should have been a routine traffic stop late Monday evening, the Aurora Police Department has been overwhelmed with well-wishers concerned over the officers’ health.

In a statement issued today, the APD expressed gratitude and informed citizens how they can provide financial support:

We have been contacted by numerous groups and individuals wishing to donate to the officer who was brutally attacked on Monday, June 20th. We appreciate the outpouring of support. If you wish to make a donation, please make them to the Aurora Police Foundation fund via the Community Foundation of the Fox River Valley

Thank you to everyone who has the wellbeing of this officer, and all our other staff, on their minds.

Just after 10:30 p.m. on Monday, an Aurora Police officer performed a traffic stop on a car that rolled through a stop sign near the intersection of Plum Street and Randall Road. The vehicle pulled into a driveway in the 600 block of North Elmwood Drive, and the driver began yelling obscenities out the window. The officer also observed two other passengers in the vehicle.

The officer informed the driver that he was also under arrest for obstructing. At that moment, the driver took off running, and the officer ran after him. The two passengers also followed the officer yelling obscenities. The female rear passenger approached the officer as they ran, the officer turned around and grabbed her arm to take her into custody, but she slipped out of his grip.

The two female passengers then began striking the officer with closed fists and kicking his body and head. The officer heard a male’s voice and then was struck repeatedly in the head from several angles. The rear female passenger placed her forearm around the officer’s neck and applied significant force to his windpipe, causing him to lose the ability to breathe. A short time later, additional officers arrived and placed the subjects into custody.

Aurora Fire Department paramedics responded to the scene and transported the officer to an area hospital.

The suspects are in custody and have been charged with numerous felonies.