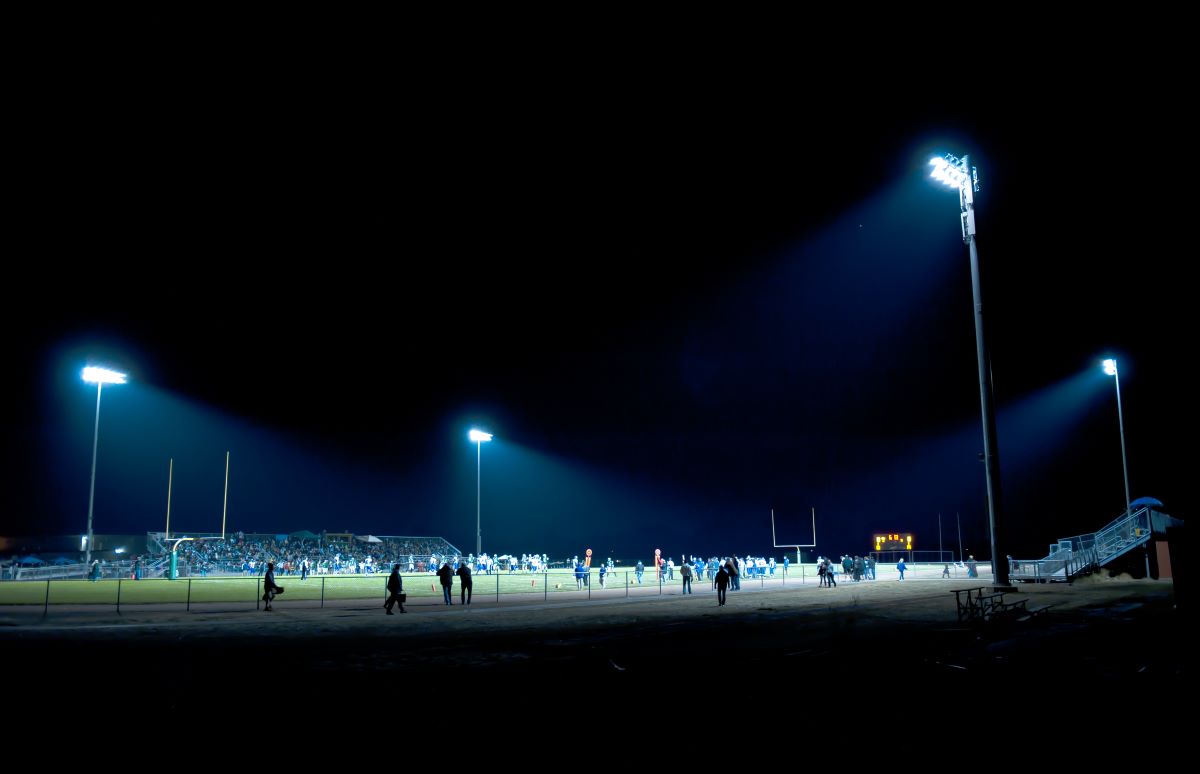 Remember the TV series “Friday Night Lights” that depicted the shenanigans commonplace in top-level Texas high school football?  Well, it looks like the Fox Valley isn’t immune to such behavior.

According to multiple reports, Naperville Central High School has been sanctioned by the Illinois High School Association (IHSA) for violations surrounding transfer eligibility related to its football program.  (One individual involved also played in a few basketball games as well;  the school will forfeit 4 wins in that program.)

From a report in the Daily Herald:

Based on an initial student-athlete eligibility ruling by the IHSA in March, Naperville 203 launched an investigation on April 19 into the transfer, guardianship and residency practices at Naperville Central High School and have since discovered multiple IHSA transfer bylaw violations since 2018. The violations include failing to collect and maintain required transfer documentation in accordance with IHSA Bylaws 3.030 and 3.040.

According to the report, the school will forfeit 17 wins over the last 4 seasons, including this spring’s 6-0 mark.

“Naperville 203 has worked closely with IHSA to investigate the specifics of these violations and has accepted the outcome of the rulings,” said Craig Anderson, Executive Director of the IHSA. “We are confident that district administration now has measures in place to rectify this situation.”

For the full report in the Daily Herald, click here.