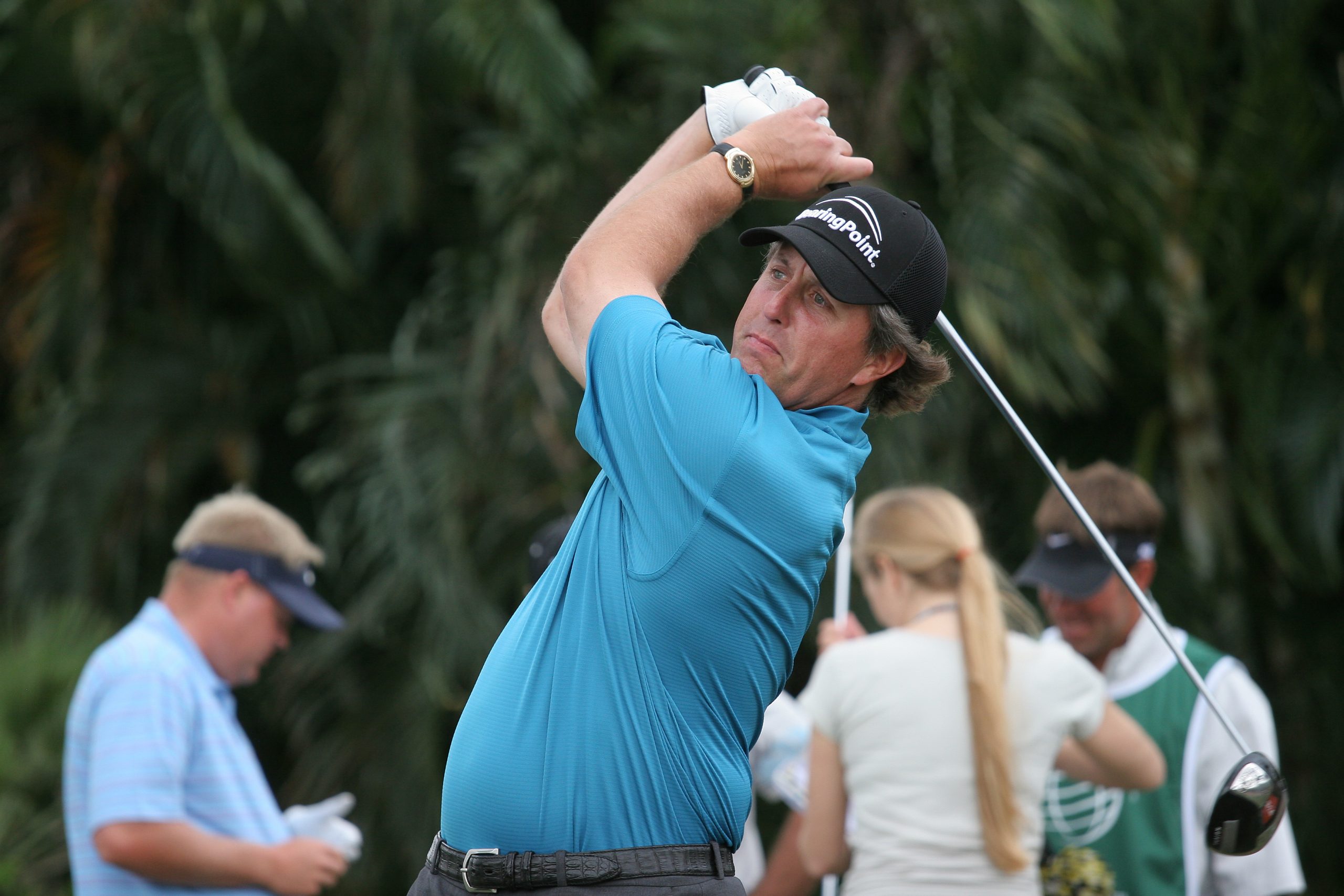 Legendary golfer Phil Mickelson added to his Hall-of-Fame career by becoming the oldest golfer ever to win a major championship.

Mickelson survived a few nervous moments down the stretch to win the PGA Championship by 2 strokes at Kiawah Island in South Carolina.

It was the 6th major championship victory of his illustrious career.

It was perhaps the most unlikely victory in the history of the PGA.  Mickelson hadn’t won a tournament since 2019 at Pebble Beach. He hadn’t won a major championship trophy since 2013 at Muirfield. Since September, he has not finished in the top 20 at any tournament, missing six cuts during that time.

On top of all that, Mickelson wasn’t even originally qualified to play in the PGA.  His automatic qualification period had run out, and his recent play had fallen short of qualifying.  He was issued a special exemption from the United States Golf Association to play.  He decided to attend just days before the event.

And then he went out and beat the strongest field of the year — 99 of the top 100 players. Good decision.

Mickelson replaces perhaps the greatest player of all time, Jack Nicklaus, as the oldest player ever to win a major.  Nicklaus won The Masters at age 46 in 1986.