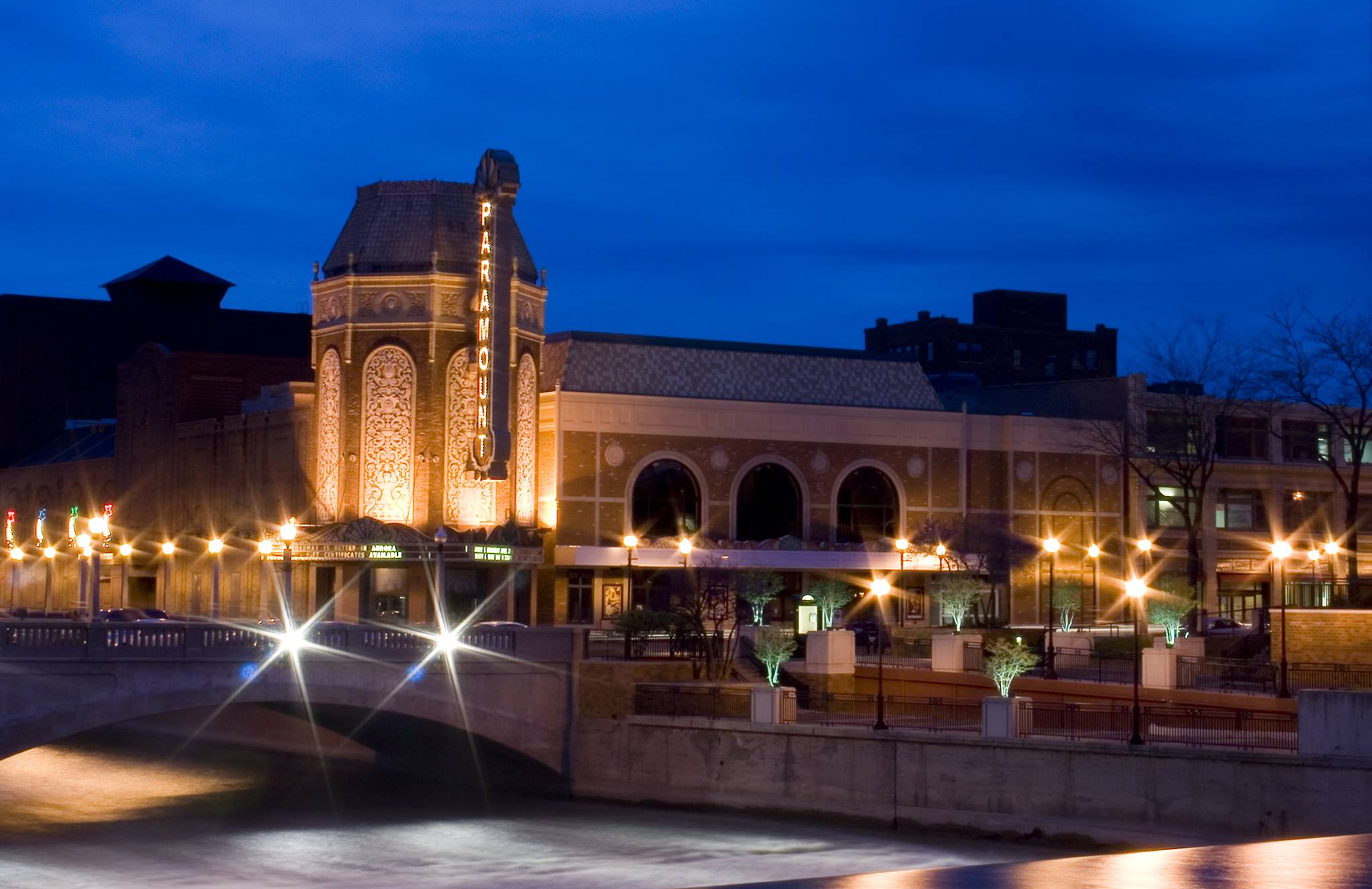 Nearly 14 months after dimming its lights, Aurora’s Paramount Theatre announced today it plans to welcome audiences back for live performances in August with Chicago’s first regional production of Kinky Boots.

“It’s my great pleasure to say: We look forward to seeing you at the Paramount starting August 18! We appreciate our patrons for staying with us. We couldn’t do any of it without you,” wrote Tim Rater, President and CEO of Paramount Theatre, in a letter announcing the return of live performances.

Rater added, “While Illinois is still under the Bridge Phase of the state’s recovery plan, indoor gatherings still have a lot of restrictions surrounding them. With current guidelines, it isn’t possible to rehearse, let alone gather to watch a performance. However, over the next month or so, we expect those restrictions to change. With those changes, we anticipate being able to safely bring our actors and company members back together.”

New tickets will be reissued to all Paramount subscribers and Kinky Boots single ticket holders by the end of May. As always, if newly scheduled performances don’t work with a patron’s schedule, they can exchange their tickets to any other Kinky Boots performance. 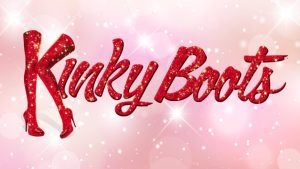 Meet Charlie, a reluctant shoemaker. Lola is a fierce drag queen. Charlie and Lola could not be more different. But when they find common ground in shoes, they see a whole new world of possibilities that will turn their small town upside down, and just might save Charlie’s failing shoe factory. Inspired by true events, this huge-hearted hit tells the story of two people with nothing in common – or so they think. From its glorious costume, to its dizzyingly tall heels and songs that will leave audiences humming for days, no show captures what it means to do what you love and love what you do more than Kinky Boots.

Kinky Boots features high-kicking music and lyrics by Grammy-winner Cyndi Lauper, a book rooted in fun, love and acceptance by Broadway legend Harvey Fierstein, and fierce direction by Paramount’s own Trent Stork. It’s an ideal, upbeat show to welcome audiences back for live performances at Paramount.

Paramount is preparing to safely bring its actors and company members back together in July to start rehearsals. The theater anticipates updated social distancing guidelines from the state for theatrical gatherings when it begins welcoming audiences back in August and will adhere to all current rules.

Following its run of Kinky Boots, Paramount will be able to launch its long-awaited 10th Anniversary Broadway Season. Stay tuned for dates and details.