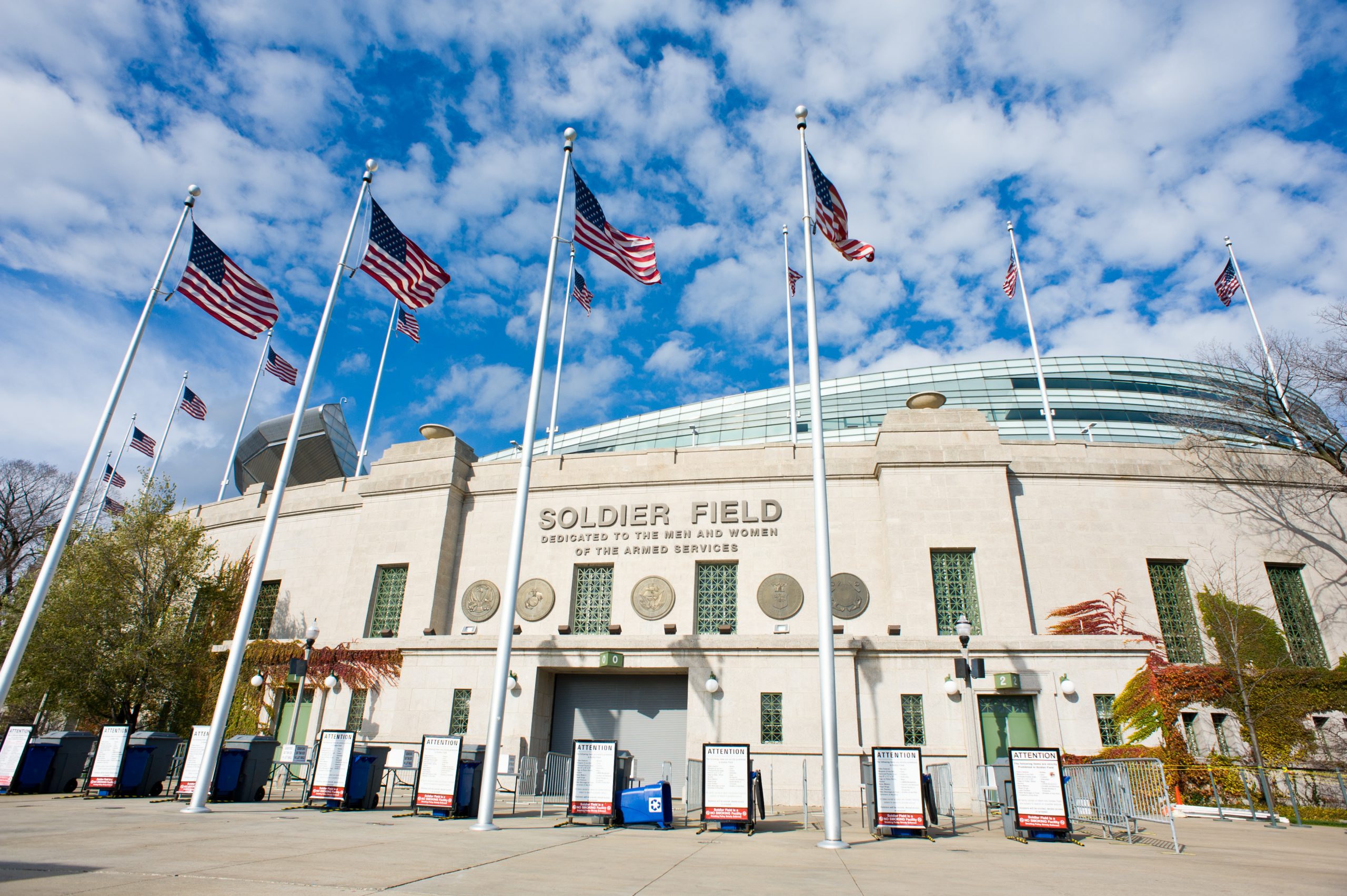 The NFL announced its full 2021 schedule on Wednesday evening, and the Chicago Bears seem to have been dealt a tough hand.

Based on opponent results from 2020, the Bears have drawn the third toughest schedule in the league, trailing only the Pittsburgh Steelers and Baltimore Ravens for that dubious honor.

It may seem odd for a team who last year barely snuck into the playoffs with an 8-8 record last year to end up with such a tough schedule, but the result tends to confirm that the very worst place to be for an NFL team is in the middle, record-wise.  You lose out in terms of draft position, but tend to get no benefit from a scheduling perspective.

The Bears are not alone in their plight.  Four of the top ten most difficult schedules belong to teams who didn’t even make the playoffs last year: The Vikings (5), Bengals (T6), Lions (T6), and Raiders (7) all missed the post-season last year.

Also of interest is that every team in the Bears’ division, the NFL North, landed in the top ten most difficult, with the Packers coming in a number 4.

Obviously, results in one year do not translate into similar results in the following year, particularly in the NFL where the turnaround from last to first (and vice versa) is much shorter than in, say, Major League Baseball.  But the fact remains, the Bears got a tough draw.