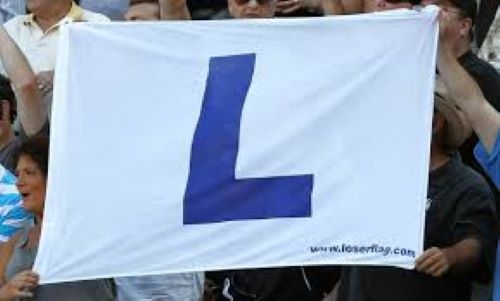 It was one of those days for Cubs starter Jake Arrieta and the Reds first baseman Joey Votto.

Just a different one of those days for each.

For Arrieta, his excellent start to his homecoming season with the Cubs hit a major wall Friday when he gave up 7 runs on 7 hits in 3.1 innings, including Votto’s 300th career homer in the 3rd. Arrieta had given up only two home runs and eight runs over his previous five starts, but the Reds touched him for three homers and seven runs in an inning and a third.

In addition to Votto becoming the third Reds player in history to hit 300 dingers, he also added a double in the 4th that scored pitcher Wade Miley, increasing the Reds advantage to 7-2.

The Cubs offense showed some life, with Kris Bryant going 2-3 with a homer, an RBI double, 2 walks and 2 runs scored.

The Cubs had the opportunity to complete a rousing comeback in the late innings, but left the bases loaded in the top of the ninth to take their sixth loss in seven games.