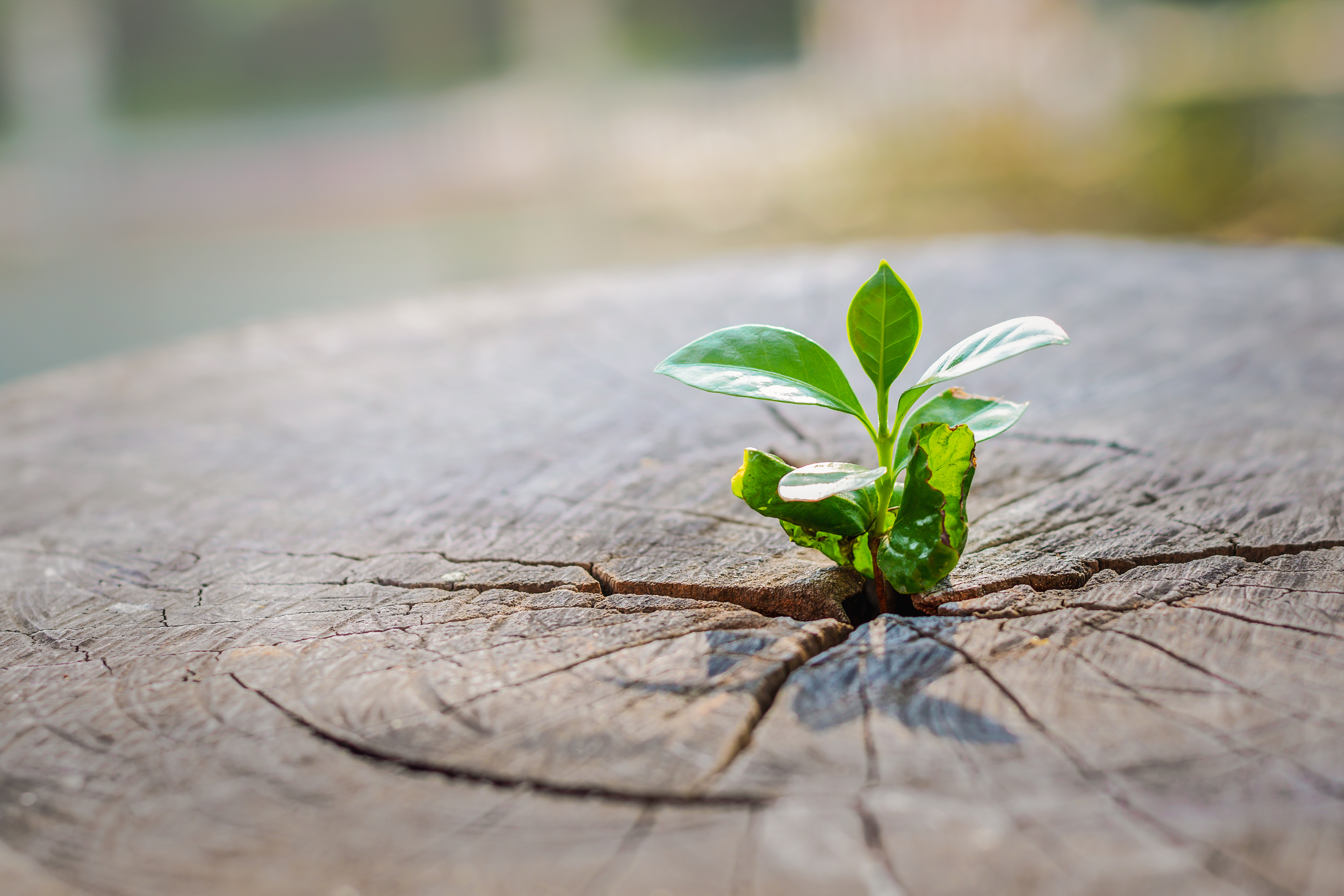 There’s an old quote from Teddy Roosevelt that we’re fond of:

“When you’re at the end of your rope, tie a knot and hold on.”

Surely we can all appreciate that sentiment after the annus horribilis that was 2020.  A year without.  Without family and friends.  Without gatherings and celebrations.  Without basic human contact that we take so for granted. A year of twilight. 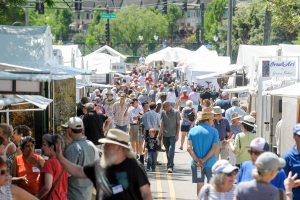 But as we enter spring, there is a sense of hope in the air.  Even as the natural world around us begins to awaken from the typical difficult Midwestern winter, we can feel ourselves creeping ever so slowly out of that COVID twilight.  It is invigorating, hopeful, uplifting.  It’s impossible for even the most cynical among us to ignore it.  Life is renewing itself here in the Fox Valley springtime.

That reawakening is expressed objectively in the return of our annual summer community gatherings.  In recent days, we’ve been treated to announcements of redemption; muted perhaps, cautious maybe, but redemption nevertheless.  Let’s count our blessings:

This granddaddy of Illinois festivals is returning to Geneva in June. A bit trimmed down, sure.  A bit less sizzle, no doubt.  But it is back, and this glorious annual summer celebration of the Fox Valley will take on a special meaning this time around.  We can’t wait.

This more recent community ritual has already begun, with it’s triumphant return this past April 2.  It, too, has made adjustments – temporary, we suspect – to it’s offering in deference to health concerns, but it’s revival in downtown Aurora is a sign of better things to come for that revitalized community.

Another Fox Valley stalwart, the Kane County Fair will return after it’s hiatus last year to beckon us from July 14 – 18.   As Larry Breon, the board president, said in a press release, “The Kane County Fair has been an integral part of many peoples lives and it will be our greatest joy to bring it back in 2021.

This classic Naperville Settlement summer music series is returning full bore in 2021, with festivals in July, August and September.  Live music, food, beer and wine in a beautiful summer setting – feels like home.

In September, the Jaycee’s have announced the return of it’s annual city block part Last Fling.  While somewhat scaled down (for the moment), this year’s revived event will include music, food, beer and wine and an honest-to-goodness carnival (remember those?).

And beyond community events, we have the charming weekly gatherings around the region like the Geneva Farmers Market, which re-opened week, Art and Market Aurora, Batavia Indoor Farmers Market, and increasing venues for live music and entertainment.  Surely the re-opening of The Paramount and the Arcada can’t be too far behind?

In short, our world is beginning to resemble itself once again, and not a moment too soon.  Let’s give thanks for the reprieve from isolation and fear and embrace the joy of the community that is blossoming again amongst us.