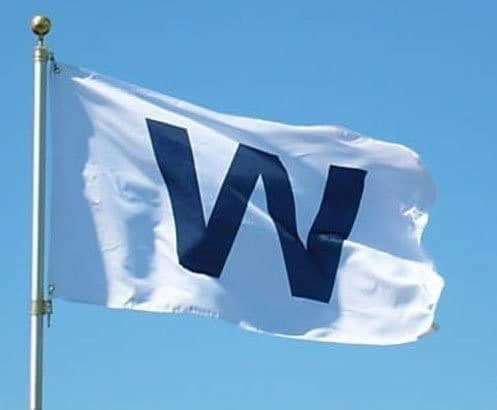 The Chicago Cubs found the offensive power that has eluded them most of this young season.

The Cubs got homers from four different players (William Contreras (2),Javy Baez, Kris Bryant (2), David Bote) for a total of six for the game.  That was more than enough for starting pitcher Trevor Williams who finished after 5 innings of work and earned his second win of the year.

The Cubs never trailed in this one, and it was over early.  After Baez launched a three-run homer scoring Bryant and Peters in the 3rd – this following Contreras’ two bombs – the Cubs were up 6-0 and the rout was on.

The Cubs play the Braves tomorrow in the rubber match of a three-game set.

Click below for Bryant’s second homer of the game.