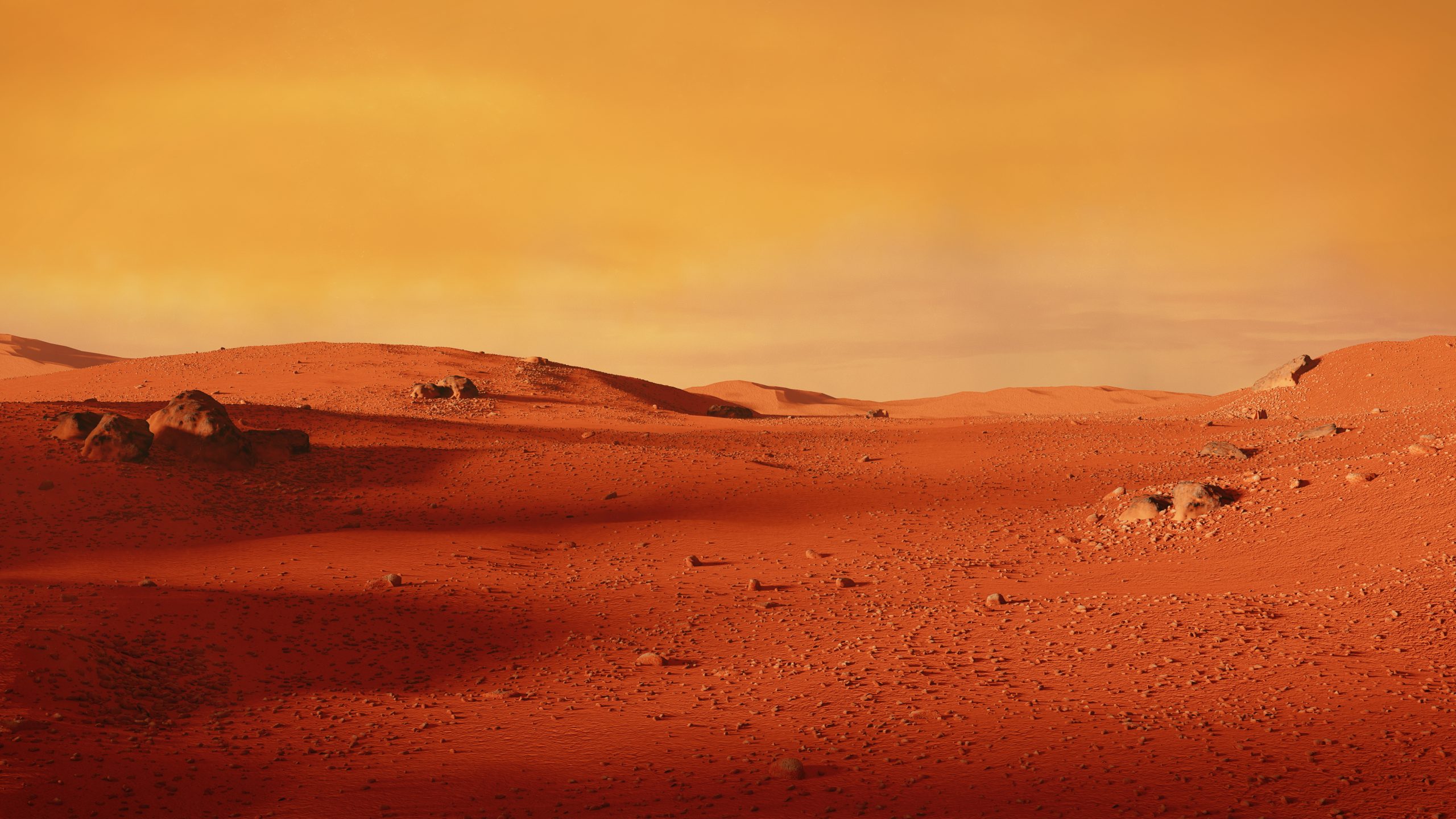 From the MIT Technology Review:

NASA’s Perseverance rover has successfully generated breathable oxygen on Mars. The demonstration, carried out by the rover’s MOXIE instrument on April 20, could lay the groundwork for helping future astronauts establish a sustainable colony on the planet.

How’d the test go? It generated about 5.4 grams of oxygen in one hour—which is roughly 10 minutes of breathable air for a human being. Preliminary findings suggest the resulting gas is nearly 100% pure oxygen. MOXIE was designed to produce about 12 grams of oxygen every hour (roughly the same as what a large tree on Earth produces).

We live in an age of wonders.  Read the whole thing.

A 53 year old female identified as Lesley Engel from Chicago was killed in the accident.

Barring any reversal of current trends, Phase 5, or full reopening, will begin on June 11.