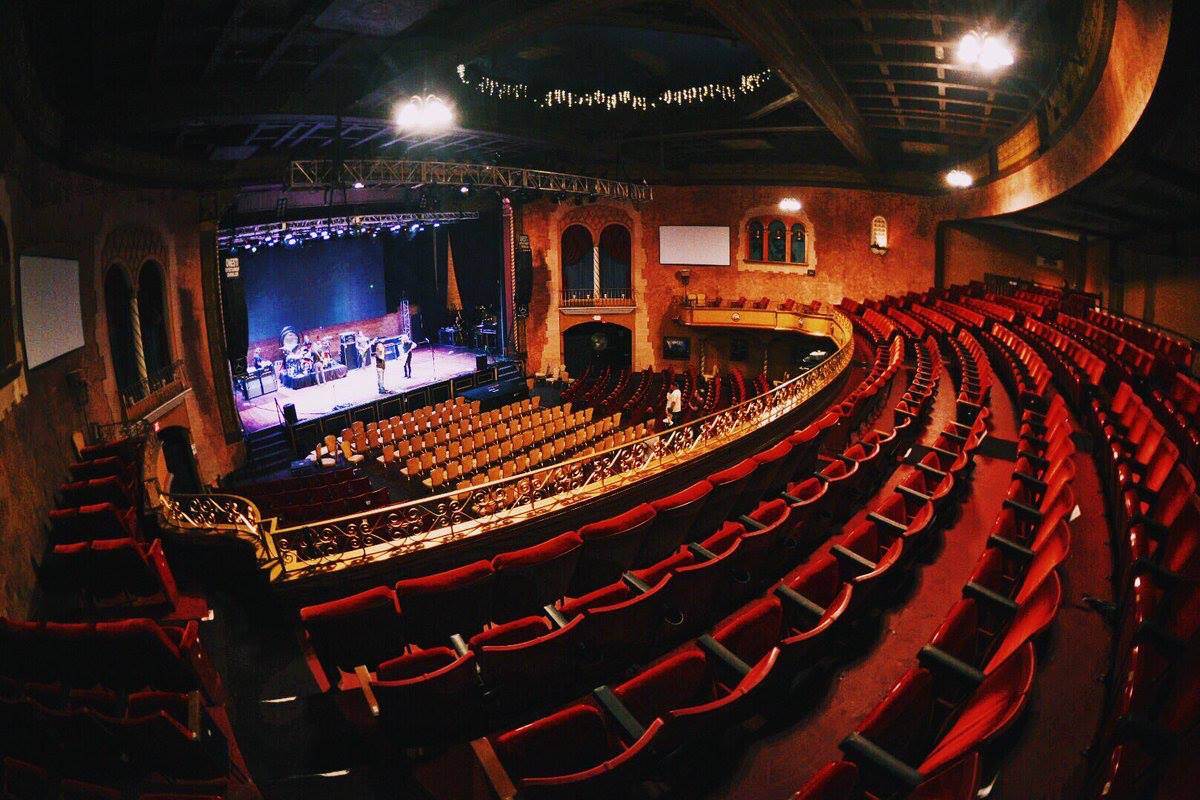 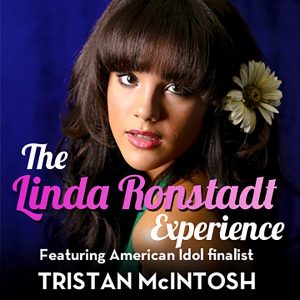 American Idol finalist Tristan McIntosh creates a stunning portrayal of Linda Ronstadt in the prime of her career. Supported by a superb backing band, Tristan’s formidable vocal talent and stage presence will transport you a time when Linda Ronstadt ruled the airwaves as one of the most popular female vocalists in popular music history. 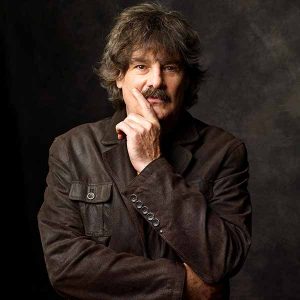 Burton Cummings is that rare artist who has transcended time, genres and generations with a body of work that continues to resonate with fans both old and new. His voice has been rated among the finest in rock music and his extensive catalogue of songs is the envy of his contemporaries. Burton continues at the top of his game as a performer, singer, songwriter and recording artist second to none. 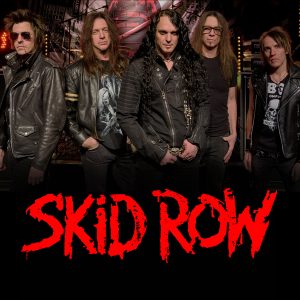 Skid Row arrived on the tail end of the late-1980s hair metal craze and quickly became a predominant force in the genre. Their youth, ambition, and knack for writing catchy songs helped attract a worldwide following.  The group has maintained a huge fan base and continues to provide incredible, hard rocking performances night after night! 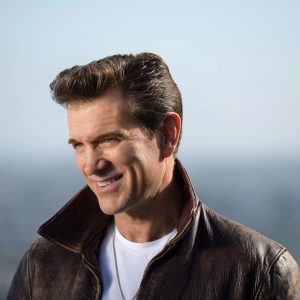 Chris Isaak has been a Grammy nominated recording artist, songwriter and actor for more than 34 years. His legendary shows with his longtime band Silvertone have entertained audiences for over three decades, and will be no different this time around! 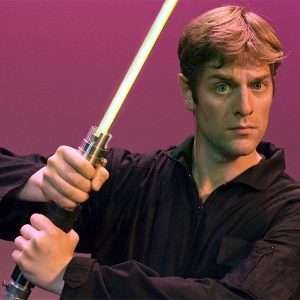 Charles Ross will stun and amaze you with his fun, energetic and extremely entertaining performance of One-Man Star Wars® Trilogy!  Ross Single-handedly plays all the characters with spot-on voice impressions, sings the music, flies the ships, fights the battles and condenses the plots of the three films into one hilarious production! 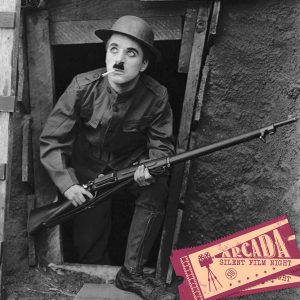 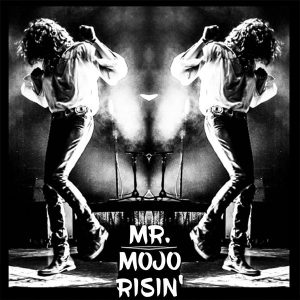 Mr. Mojo Risin’ celebrates the career of the Doors from their first self-titled album, through LA Woman, covering all of the best and amazing music in between. We bring an authentic concert experience representative of the band’s best shows. 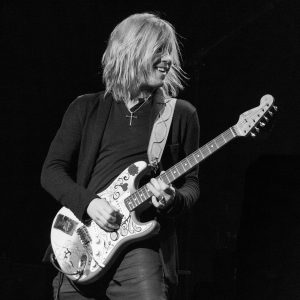 Utter the phrase “young blues rock guitarist” within earshot of anyone with even a cursory knowledge of the modern musical vanguard and the first name they are most likely to respond with will be Kenny Wayne Shepherd. The Louisiana born axeman and songsmith has sold millions of albums while throwing singles into the Top 10, shining a light on the rich blues of the past and forging ahead with his own modern twist on a classic sound he has embodied since his teens. 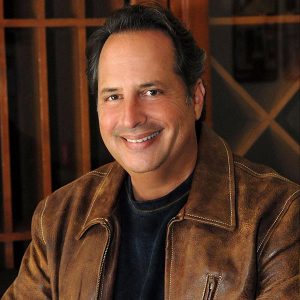 Jon is best known as a cast member of Saturday Night Live from 1985 to 1990. He has appeared in numerous films, including “Big”, “A League of Their Own”, “The Wedding Singer”, “High School High”, “Small Time Crooks”, “Rat Race”, “The Producers”, “Eight Crazy Nights”, “The Benchwarmers”, and “Grown Ups 2”, among many others. He has been one of the best known comedians for the last twenty years and will not fail to have you laughing all night! 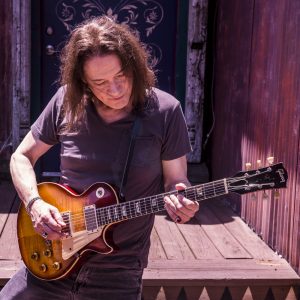 Watching Robben Ford take the stage is equal parts gratifying, awe-inspiring, and challenging—a perfect storm of creativity and emotion that results in some seriously good music. As soon as he plays his first note, you realize that you’re in the presence of a bonafide guitar master. With five Grammy nominations, a three-decade-long solo career, and a resume that includes Miles Davis, Joni Mitchell, and George Harrison, his accomplishments reflect the versatility and musicality of someone who has pursued their true calling. During a live performance, Robben is acutely tuned in, feeding off of the energy of the audience, and fully prepared to throw you a curve ball at any moment. In other words, it’s an experience not to be missed. 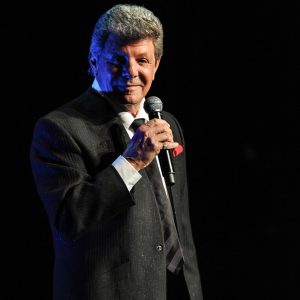 If you can’t remember a time when Frankie Avalon wasn’t a part of your life, you aren’t alone. This talented performer can look back on a career that spans three generations of music, television and motion pictures which he feels is due primarily to the loyalty and trust of his audience. 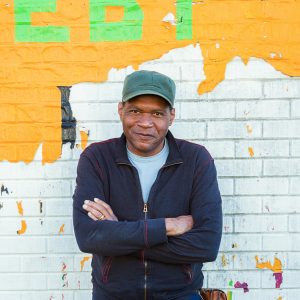 Robert Cray has been bridging the lines between blues, soul and R&B for the past four decades, with five Grammy wins and over 20 acclaimed albums. The Cray Band has been featured in concert with artists like Clapton, the Stones, John Lee Hooker, BB King and Bonnie Raitt, who declared that the band leader is “an original; he’s passionate, he’s a bad ass and puts on one of the best shows you’ll ever see.” 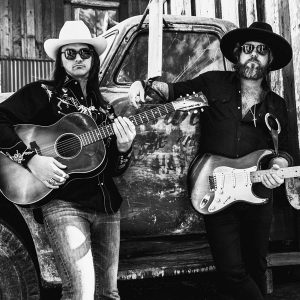 After a successful year touring as The Devon Allman Project with special guest Duane Betts – the sons of Gregg Allman and Dickey Betts are joining forces to form The Allman Betts Band. 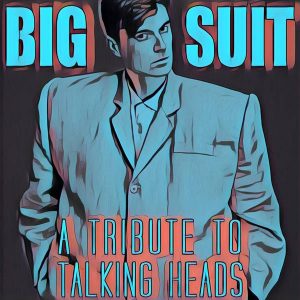 Big Suit is a collective of nine musicians drawn to the cerebral adventures, infectious rhythms, and pioneering music known to the world as The Talking Heads. An all hits show including “Burning Down The House” and “Take Me To The River”. 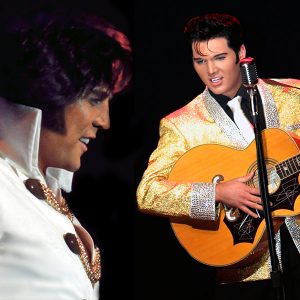 Faces Of The King – #1 Elvis Tribute

Elvis Presley lives on as one of America’s biggest musical legends. Now, 3 Faces of the King shows you what it would be like if Presley himself returned to the stage to perform a show of all his career highlights. 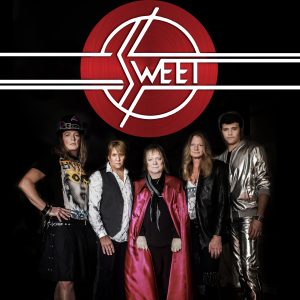 The Sweet are a national treasure, British at the core and a rock music phenomena that has taken every continent by storm for more than four decades. They shot to the top of the charts in the 1970s with such hits as Ballroom Blitz, Fox on the Run, Love is Like Oxygen, Little Willy, Hellraiser, Teenage Rampage, Blockbuster and Action. 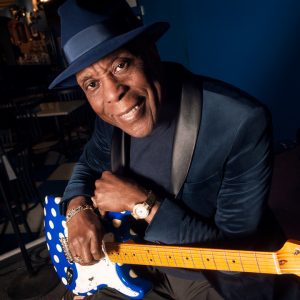 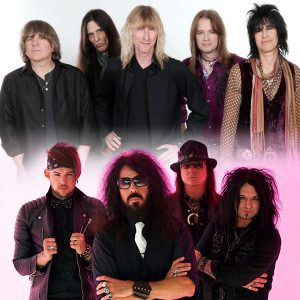 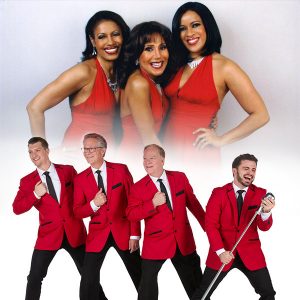 The Diamonds And The Crystals

DooWop returns to The Arcada!  50s legends The Diamonds return to The Arcada to perform their hits including “Why Do Fools”, “Little Darlin’ “and “The Stroll.” Joining the group that day will be The Crystals, American Bandstand superstars all-girl group with legendary hits including “The He Kissed Me” and “Da Do Ron Ron”!

The mother of Donnie Wahlberg passed away today at the age of 78.

It’s another great weekend of fun and music at Aurora’s The Venue.  Check out what’s happening. Friday, June 18 Joanna …