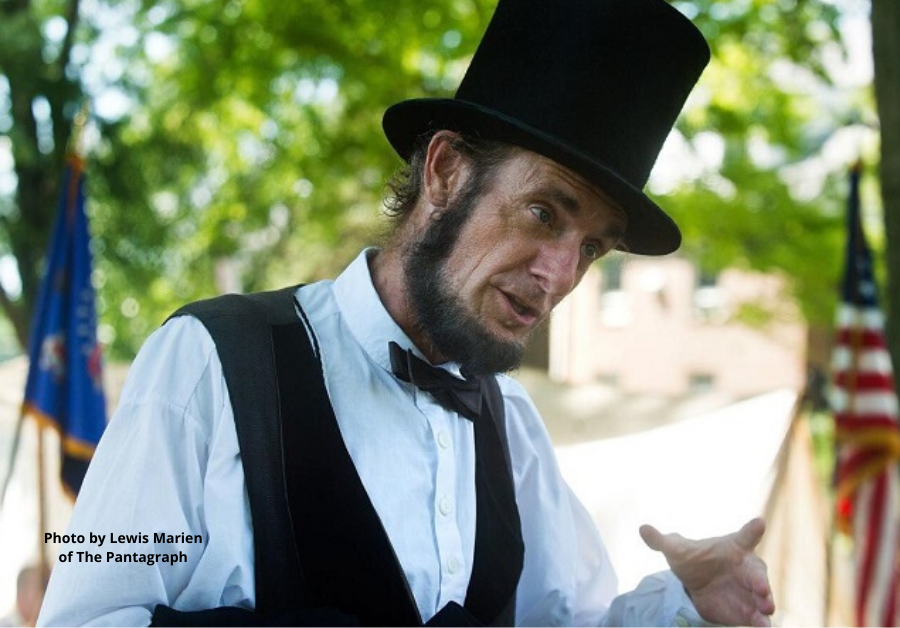 Elgin History Museum now offering tours with a Spanish speaking guide on the third Saturday of every month.

Tour the Museum and explore Elgin’s rich history with a Spanish speaking guide! There are two floors of interactive exhibits to explore. Learn about the founding of Elgin, the Watch Factory, Elgin Road Races, and products Made in Elgin. Kids are welcome! There are lots of hands on activities to explore.

In partnership with the Illinois Road Scholars Speakers Bureau.

In 1830, the young State of Illinois was the fifth smallest in the nation by population. It was a relatively unknown and mostly undeveloped land with an uncertain future, not necessarily destined for any measure of greatness. That same year, a young man arrived in Illinois and the same could be said about him: unknown, undeveloped, an uncertain future, and not apparently destined for much. The next thirty years would see the transformation of both the state and the man. By 1860, Illinois would grow to become the nation’s fourth largest state, full of energy and promise, a microcosm of the entire nation: a mix of northerners and southerners, native-born and immigrant, rich and poor, liberal and conservative, urban and rural.

These groups clashed at times but learned how to live and work together to further the interests of all. Abraham Lincoln would grow tremendously, too, to become known throughout the country as the President-elect of a nation in crisis, the leader who needed to keep a divided nation together without abandoning his principles. Come hear Abraham Lincoln himself tell the story of how both he and Illinois rose from obscurity to greatness.

Kevin Wood, who lives in Oak Park, IL, has been making appearances as Lincoln around the country for nearly 20 years and made it a full-time job about five years ago. He considers it a great privilege to bring President Abraham Lincoln to “life” for students of all ages.

Art and Market Aurora is a new indoor market opening at Society 57. The market will feature both food and …

The City of Elgin Parks and Recreation Department announced the opening of the Wing Park Family Aquatic Center  Saturday, June …

As the State of Illinois prepares to enter Phase 5 of the Restore Illinois Plan today, the City of Aurora …