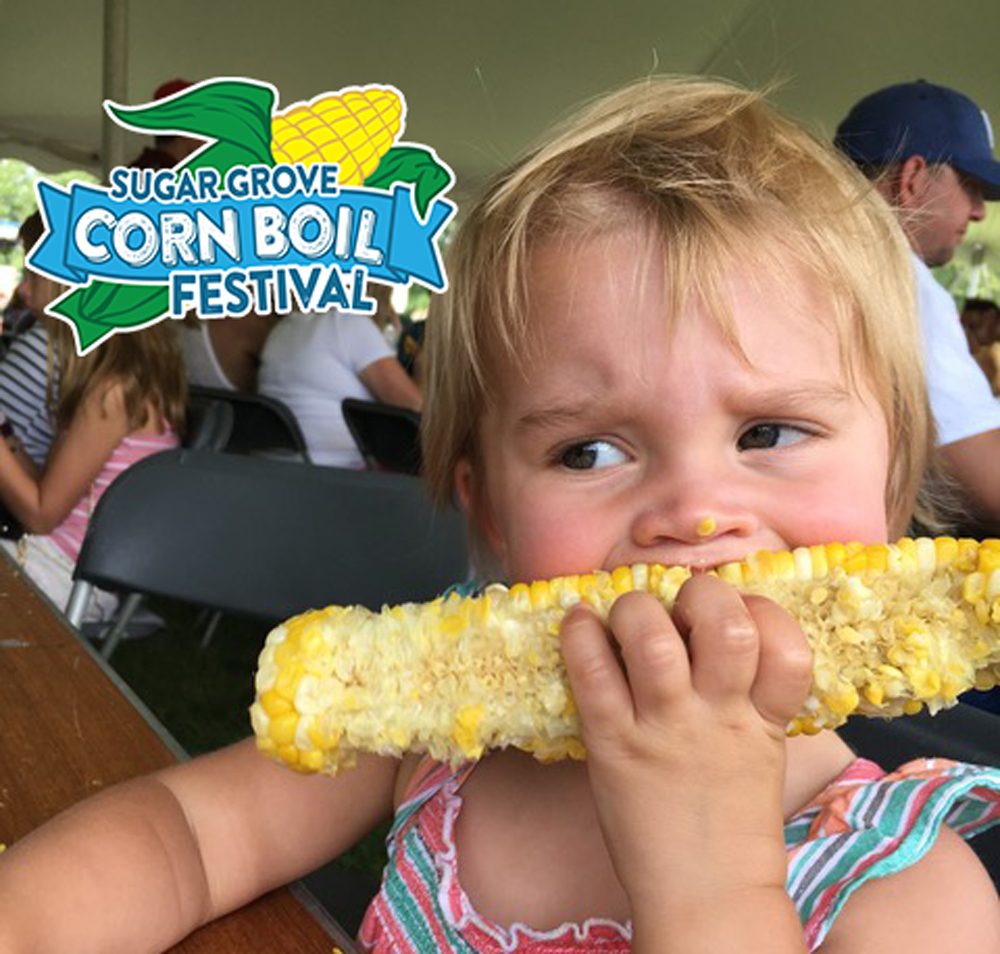 Where Family and Friends Come Together To Have Fun!

The Sugar Grove Corn Boil will be hosting its annual summer festival July 25-28, 2019. Their mission is to promote a sense of community, provide local civic and charitable groups with fundraising opportunities, as well as, offer affordable family fun, with our tasty sweet corn as one of the main attractions.

For over fifty years, the Corn Boil festival has been widely attended by not just the residents of Sugar Grove, but by those in the surrounding communities, and even some from a far. Each year the all-volunteer committee is committed to providing the best festival around.

The Bob Bohler Memorial Fireworks Display at the Sugar Grove Corn Boil is the focal point of our weekend and through the years has provided enjoyment to generations of families and friends. 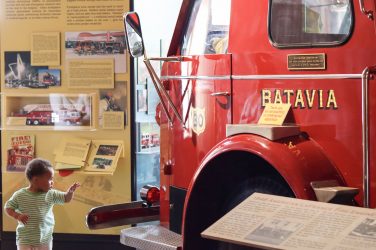 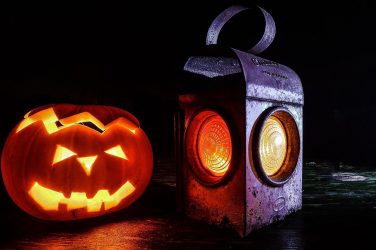 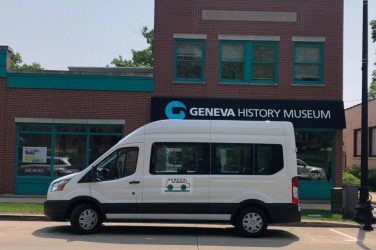 The Geneva History Museum invites the community to the 5th Annual BBQ at the ...