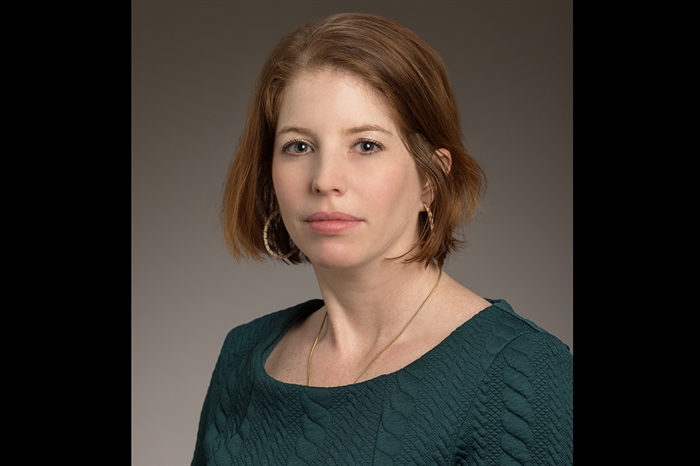 That research was included in The Child Care Crisis in Illinois: A Survey of Working Mothers During the COVID-19 Pandemic, conducted by the Project for Middle Class Renewal at the University of Illinois at Urbana-Champaign and the Illinois Economic Policy Institute nonprofit research organization.

A data review in that report showed the workforce participation rate among women hit its lowest level in more than three decades in January 2021, at 57 percent nationally.

One of the most significant findings, according to the researchers, was that 40 percent of working moms who were employed at the beginning of the pandemic were out of work or saw reduced hours as a result of the pandemic.

“I inevitably had four kids at my house for a number of months last year,”

From August to October 2020, researchers surveyed about 1,300 working mothers who were employed as of March 2020. The respondents were limited to working women who provided residence for at least one child under the age of 13 and earned $150,000 a year or less.

This sample only provides a snippet of the state’s child care crisis, according to researchers, considering 1.6 million Illinois workers have at least one child age 13 or younger – which is the child care-aged population. As well, just less than 500,000 children participate in day care or state-recognized family homes, the report shows.

The closure of schools and child care centers throughout the pandemic played a major role in decreased job performance, reduced work hours and income loss for working mothers, according to survey respondents.

As a single, working mother herself, UIUC senior instructor and study co-author Alison Dickson said the study was a reflection of her lived experiences.

“We knew going into this, that things were going to be bad and that the women we surveyed would be experiencing significant levels of hardship, but it’s much worse, I think, than many of us anticipated,” Dickson said.

Dickson has one son and works from home, but she said many of her friends are also single, working moms, and were left with no available child care options amid closures.

“I inevitably had four kids at my house for a number of months last year,” Dickson said. “While relatively speaking my situation was not nearly as bad as so many of the women’s stories we captured in the survey, I certainly feel like across the income spectrum, across occupations, any mom who had to deal with these child care closures was still trying to keep their jobs instead of taking leave.”

“Illinois’ child care costs are the 10th-highest in the nation and rival annual tuition costs at public colleges and universities in the state,” said Frank Manzo, ILEPI policy director and co-author of the study.

Working mothers with high child care costs were 10 percent less likely to remain employed and 24 percent more likely to report that they suffered a loss of income, as compared to other working mothers, the survey shows.

“Women compensated for these income losses by…delaying rent and mortgage payments, spending less on food, pulling from their savings accounts and delaying medical treatments,” Manzo added. “Just a lot of different ways to make up the loss of income but ways that have negative effects on nutrition, on health and retirement, things like that have long-term effects.”

He recommends the state-run Child Care Assistance Program could be doubled to cover more families at relatively affordable costs. He also suggests that the state could institute its own refundable child care tax credit, similar to one that is currently being considered at the federal level.

“That would result in over $1,000 in annual tax relief for more than 700,000 working families every year, as well as boost employment by 29,000 jobs,” Manzo said. “So just as one potential policy option, targeted aid to low-income families and universal child care tax credits, would expand access to quality, affordable childcare.”

In the current legislative session, House Bill 74, sponsored by Rep. Mary Flowers, D-Chicago, which would require private employers to provide six weeks of paid leave to an employee for various family and medical reasons, missed a deadline to be voted out of the House and stalled in a committee.

“But one of the most important provisions of this proposal is to extend the child tax credit that pays $300 per month for children under six years old, and a smaller amount for other children every month,” Manzo said. “The amount that is credited to each family amounts to $7 billion in extra income that enables working mothers and working families to afford the cost of child care.”

The St. Charles Police Department is seeking assistance from the public in locating a missing Alzheimer’s patient. The resident is …