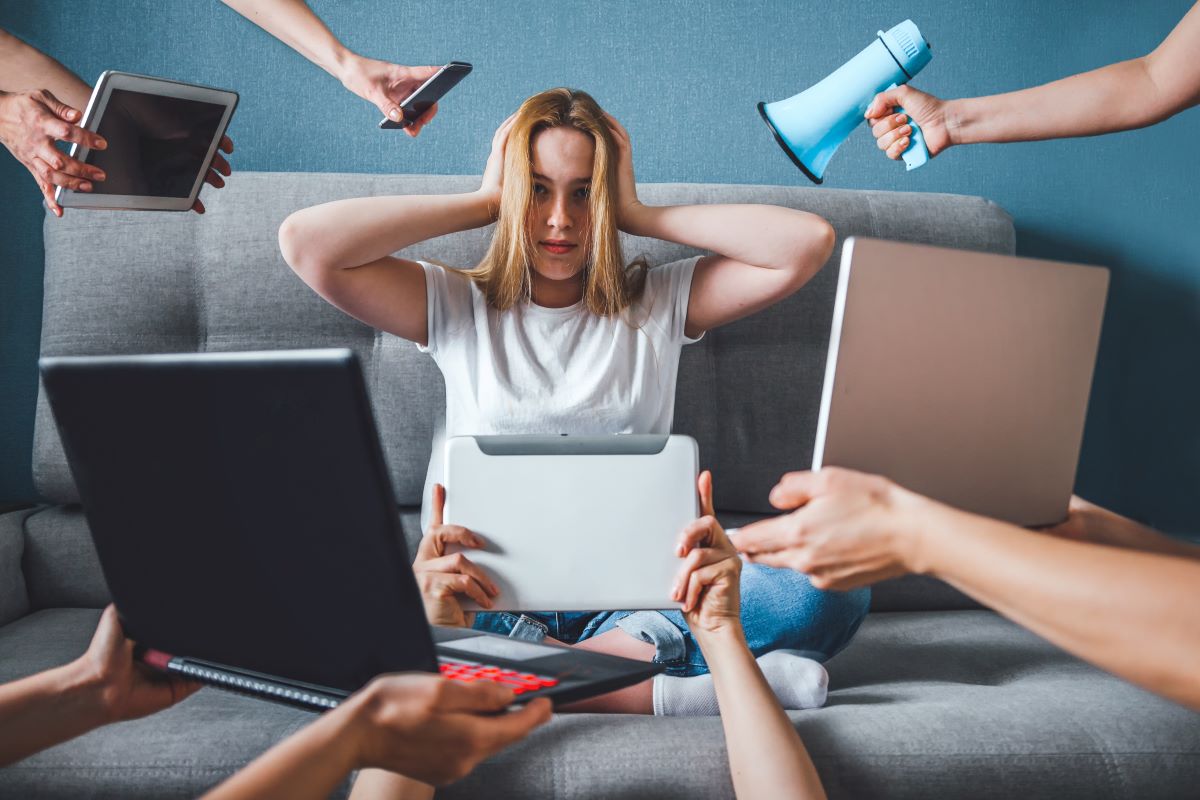 SPRINGFIELD – All high schools in Illinois would be required to offer instruction in how to understand and evaluate news and social media as part of their computer literacy courses under a bill that advanced out of a Senate committee Tuesday.

Sen. Karina Villa, D-West Chicago, argued in the Senate Education Committee that the bill is needed because vast changes in the media landscape that have occurred in recent years.

“In the digital age, the internet has become the primary public square,” she said. “Young people consume, create and share news throughout digital media. They debate and discuss social issues, politics and civic issues in online spaces. They’re also vulnerable to persecution and misinformation.”

“So the teachers themselves would be deciding what’s fake news, by their own opinion,” Bryant asked.

During the lame duck session in January, lawmakers passed an education reform bill backed by the Illinois Legislative Black Caucus that was aimed at improving racial and ethnic equity in education. That bill, which Gov. JB Pritzker signed into law in March, included a requirement that all schools provide “developmentally appropriate” computer literacy instruction.

Villa said that House Bill 234 would add to that requirement by including “media literacy” within the definition of computer literacy, beginning in the 2022-2023 school year.

According to the bill, that would include instruction on accessing information across various platforms; analyzing and evaluating media messages; creating their own media messages; and social responsibility and civics.

But Sen. Terri Bryant, R-Murphysboro, questioned how objective schools could be in teaching students how to evaluate news stories by separating factual news from “fake news.”

“What’s fake news and what is not fake news,” she asked.

“So the teachers themselves would be deciding what’s fake news, by their own opinion,” Bryant asked.

She asked hypothetically what would happen if a district decided that CNN anchor Anderson Cooper was a liar. “They could basically say that anything Anderson Cooper says is fake news,” Bryant said.

Villa, however, said the instruction would just be designed to teach students how to verify information in a news story in order to evaluate for themselves what is accurate and what is not.

The bill passed out of the committee by a vote of 7-2 and now heads to the floor of the Senate. It previously passed the House, 68-44, on March 20.

The shootings are the 29th and 30th of the year in Elgin.