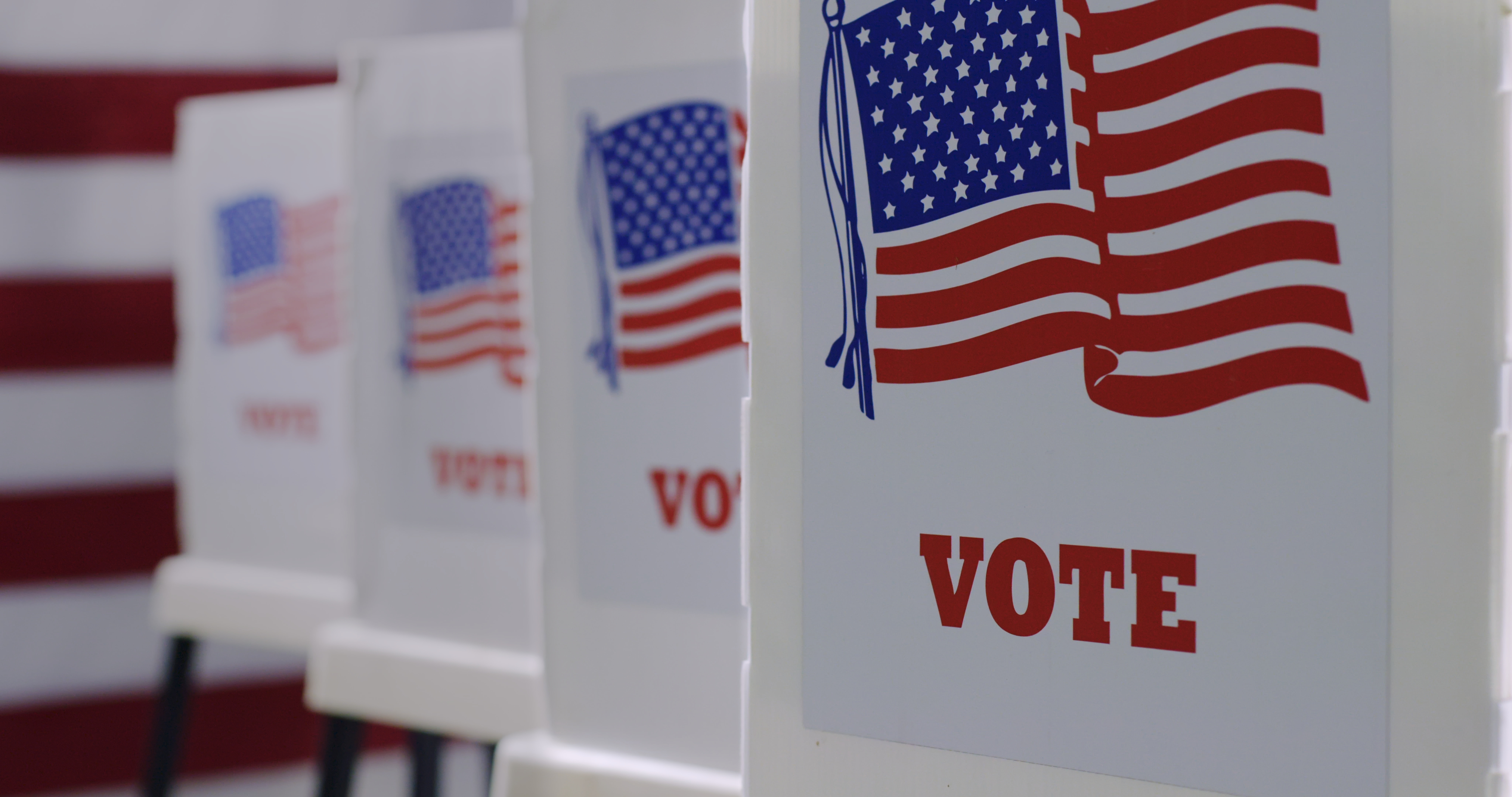 SPRINGFIELD – Lawmakers are considering an omnibus elections bill that would push back the date of the 2022 primary elections amid other major changes to the state’s election code.

It was filed Sunday night, and it passed through a House committee on a partisan roll call. Shortly after committee, Republicans requested an immediate meeting of their caucus when the measure came up for a floor vote.

The 156-page omnibus bill, an amendment to Senate Bill 825 filed by Rep. Maurice West, D-Rockford, would also strengthen the state’s cybersecurity surrounding elections and make Election Day a holiday among other provisions.

Election dates
Under the legislation, in 2022, early voting for primary elections would start May 19 and Election Day would be moved to June 28. State primaries are typically held in March. The dates for nominating petitions for primaries would also change, with those seeking office being able to circulate petitions starting Jan. 13. Congressional and judicial candidates must have petitions filed by March 14.

The provision changing these dates is set to expire at the start of 2023.

“The state has always had a really long window between the primary and the general, which makes the political season long and risky, negatively affecting public policymaking,” West said to committee members Monday. “Our proposal is to do this one-time change just to see how it works and I think it will be beneficial to the state and then it can maybe be something we keep, moving forward.”

The bill would also make the date of the general election, November 8, a state holiday in 2022. It will be considered a legal school holiday, and any schools closing due to the holiday would “be made available to an election authority as a polling place for 2022 General Election Day.” This provision would also expire at the start of 2023.

Mail-in-ballots
One provision would also create a permanent vote-by-mail list.

The legislation would have voters who apply to be on the list remain on it until they request to be removed, change their registration or register to vote in another county. A witness representing the Kane County Clerk told the committee that county clerks receive death certificates and notice of address changes and would remove voters from the rolls in those instances as well.

The bill also tasks the Illinois State Board of Elections with looking into the possibility of electronic vote-by-mail for voters with disabilities. By the end of 2021, ISBE must submit legislation to the General Assembly creating a method for disabled voters to independently and privately mark a ballot using assistive technology.

Before submitting the legislation, ISBE must hold at least two public hearings on the subject.

Municipal restrictions
The bill would also remove the ability of local governments to prevent members of the Illinois General Assembly from also holding local office. Under the statute, no local government could “adopt an ordinance, referendum, or resolution” prohibiting a General Assembly member from holding local office or requiring them to resign their legislative seat in order to run.

Statutes restricting General Assembly members from holding local offices that were put in place by counties and municipalities before Nov. 8, 2016 would be exempt from this provision.

The provision targets cases like that of Calumet City Democrat Rep. Thaddeus Jones, who won Calumet City’s race for mayor in April while sitting as a member of the Illinois House.

Calumet City passed a referendum last year barring members of the General Assembly and anyone holding an elected, paid office created by the state constitution from running for local office. Jones filed to run for mayor less than a month after local voters approved the referendum.

The Illinois Supreme Court ruled in Jones’ favor in March, after a local elections board and a Cook County Circuit Court Judge disqualified Jones from running due to the referendum.

Cybersecurity
After high-profile cybersecurity breaches involving the Illinois State Board of Elections and the attorney general’s office, the bill would also require election authorities to beef up cybersecurity measures including monthly vulnerability scans, risk assessment every two years and use protection from the Department of Innovation and Technology or a third-party vendor within one year of its passage.

Attorney General Kwame Raoul addressed the April breach of his office’s network earlier in May, telling lawmakers that federal investigators were looking into the incident. A February audit conducted before the attack had concluded his office lacked necessary cybersecurity safeguards.

ISBE’s former executive director Steve Sandvoss, who has been on leave since April, is set to resign on June 30 after being the target of an online extortion attempt. While an internal investigation on the extortion attempt was completed, ISBE and the Illinois State Police have not released any details on the case or the nature of the extortion.

According to that internal investigation, no voter data or ISBE systems were compromised.