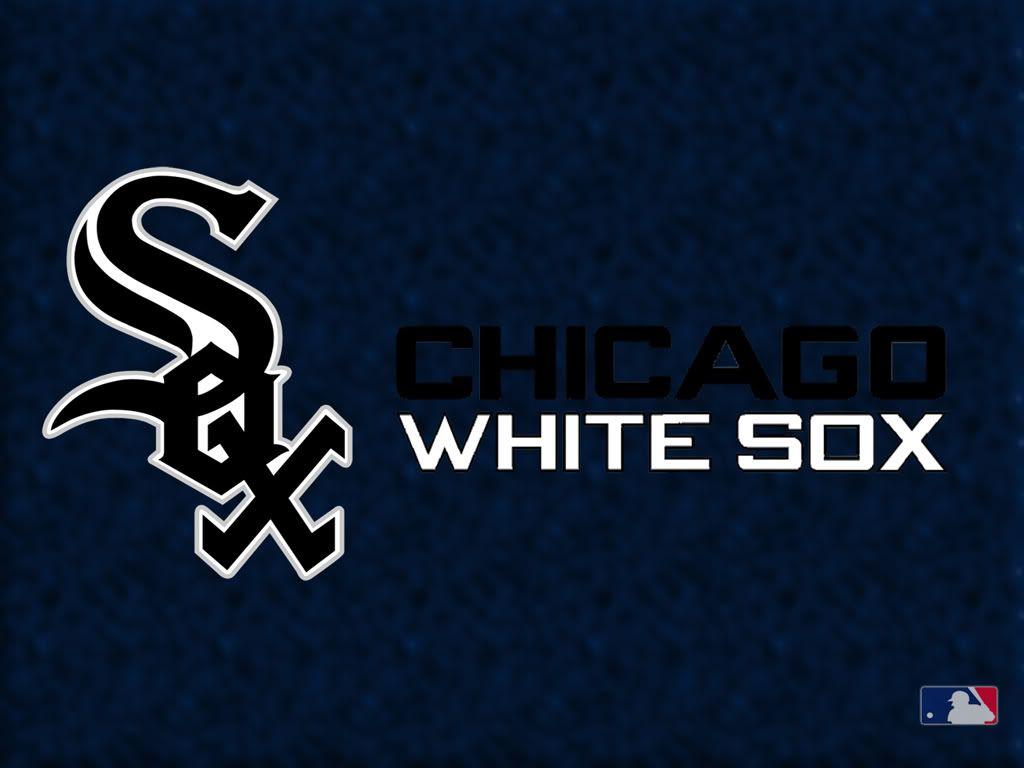 The Detroit Tigers tried, they really did, to hand this game to the Chicago White Sox.

Perhaps the Sox’ manners wouldn’t allow them to accept.

Regardless, the Tigers beat the Sox 5-2 Tuesday evening despite a season-high 5 errors.

The Tigers, sporting the worst record in baseball, came in having lost 10 of 11 and in disarray.  Unfortunately for the Sox, that disarray wasn’t sufficient to overcome Tigers’ pitcher Jose Urena, who pitched 7 strong innings for Detroit, scattering 7 hits and allowing 2 runs, only 1 of which was earned.

Sox starter Lucas Giolito also pitched a strong game until the 7th, when he gave up 3 runs on a run-scoring double by catcher Wilson Ramos, followed immediately by a two-run homer courtesy of light-hitting shortstop Niko Goodrum.

The two teams play again this evening at Guaranteed Rate. 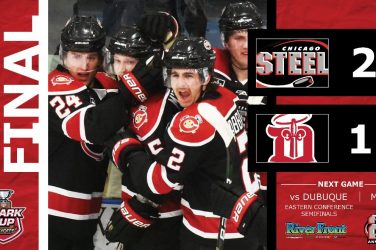 Steel can advance by winning tonight. 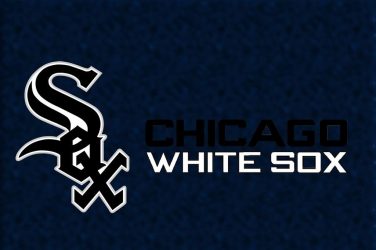 Abreu leads the way with 2 dingers. 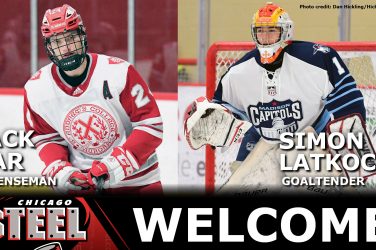 The Chicago Steel today announced the acquisition of two players that will soon join ...