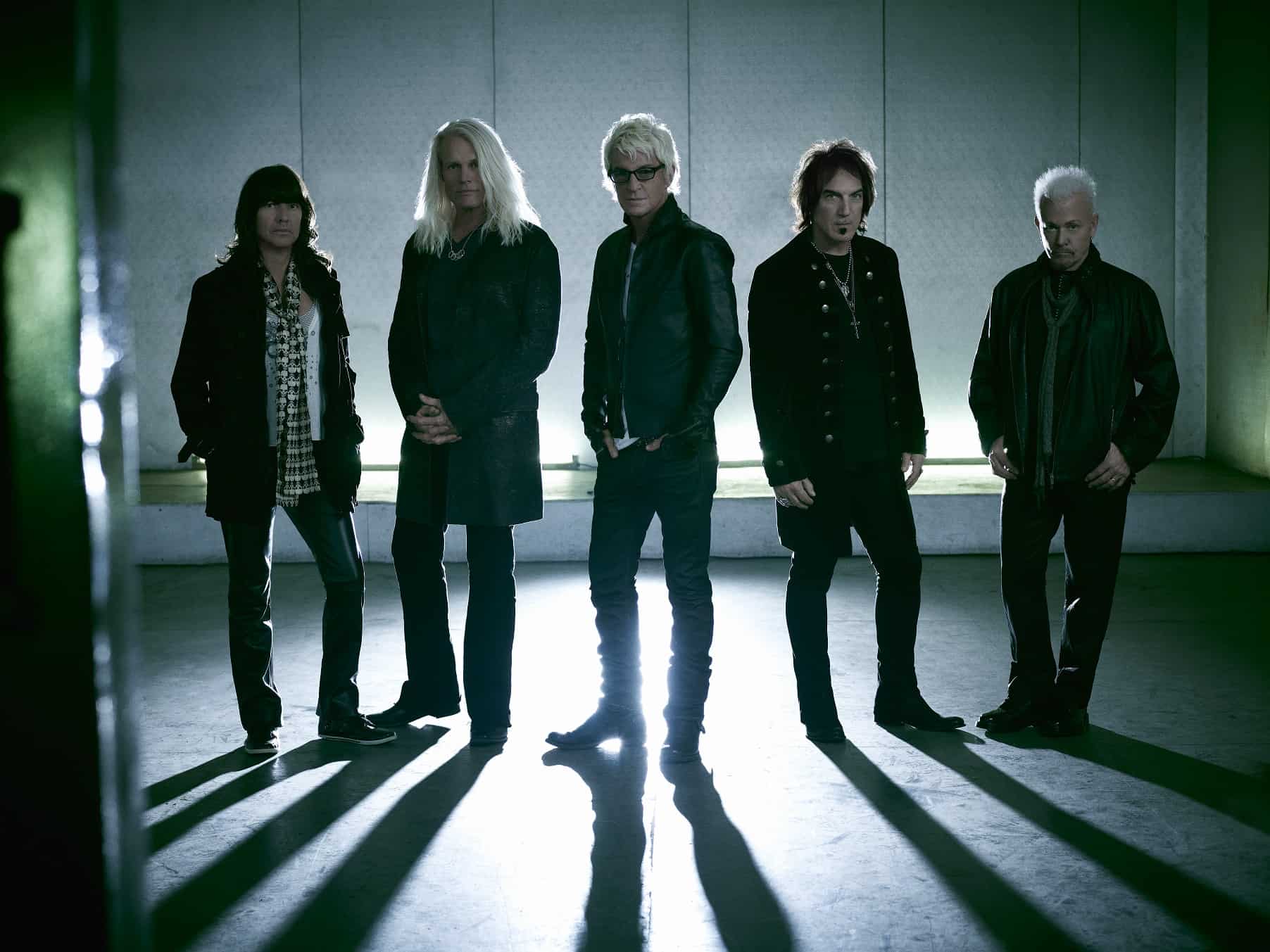 Legendary rockers REO Speedwagon will be coming to RiverEdge in Aurora on Thursday, July 1, it was announced today.  Appearing with the band will be classic rock favorites and fellow Midwesterners Head East.

The show beings at 8pm and tickets are still available here.

REO Speedwagon
Formed in 1967, signed in 1971, and fronted by iconic vocalist Kevin Cronin since 1972, REO Speedwagon’s unrelenting drive, as well as non-stop touring and recording jump-started the burgeoning rock movement in the Midwest.

Platinum albums and radio staples soon followed, setting the stage for the release of the band’s explosive Hi Infidelity in 1980, which contained the massive hit singles “Keep On Loving You” and “Take It On the Run.” That landmark album spent 15 weeks in the No. 1 slot and has since earned the RIAA’s coveted 10X Diamond Award for surpassing sales of 10 million units in the United States.

Head East
The classic rock band Head East has long set the standard for authentic, full-vocal, goodtime rock harmonies that few bands can equal. Their high-energy shows are filled with superb vocals, flashy guitar work and memorable keyboard melodies that continue to rock audiences of all ages. Their signature song, “NEVER BEEN ANY REASON” with notable chorus “Save my life I’m going down for the last time” has long been considered by many radio stations across the country as “The Rock & Roll National Anthem.”

This year Head East will be celebrating their 50th Anniversary by performing most cuts off of their iconic record “Flat As A Pancake”. The band has brought classic arena rock to countless audiences all across North America. According to founding member and keyboardist Roger Boyd, Head East will continue to bring their brand of dance and shout, good-time rock and roll to audiences of all ages for many years to come.

“As long as I can lift my synthesizer over my head and the audience goes wild, we’ll keep rockin’ on!”