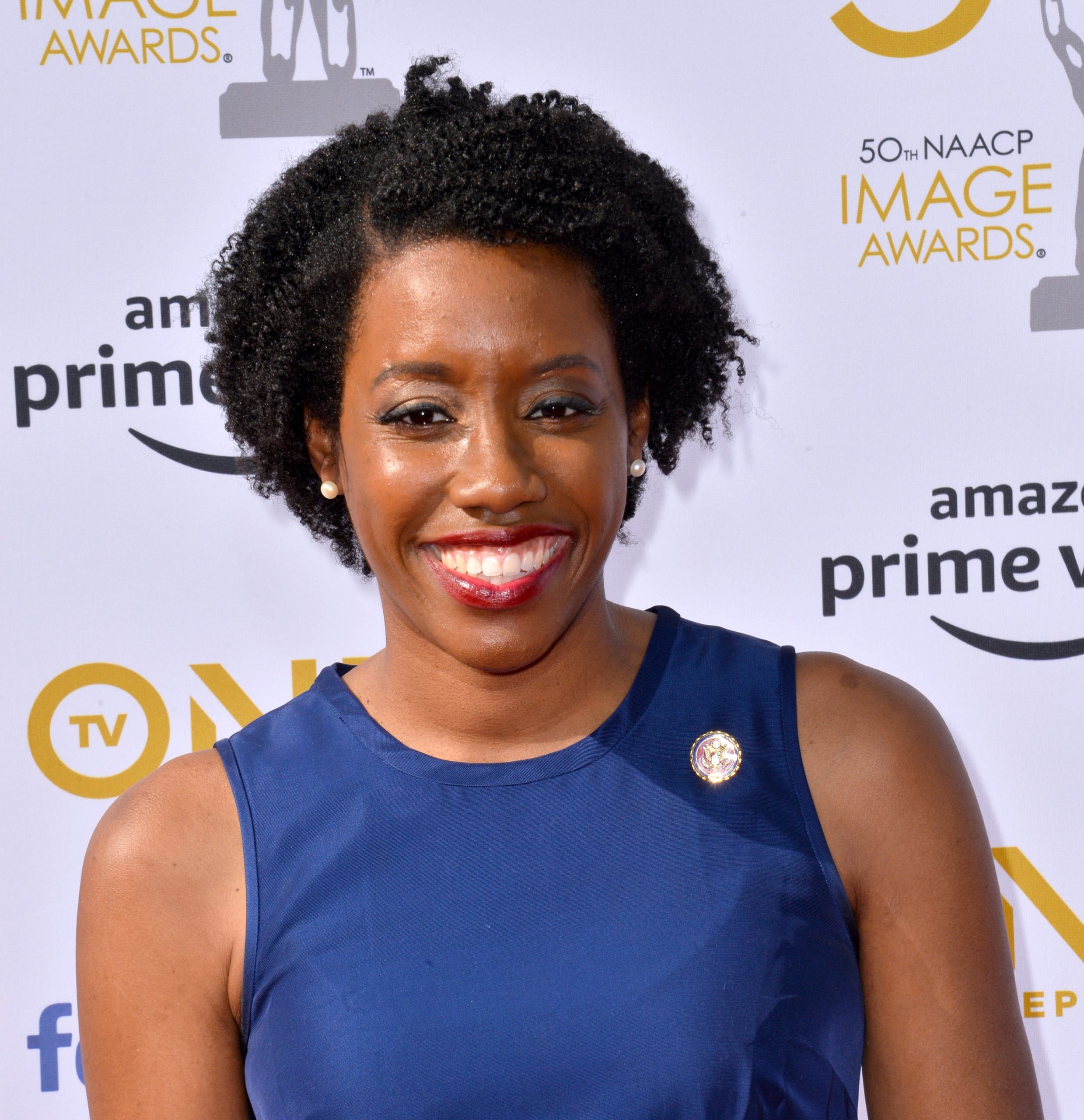 14th District Representative Lauren Underwood (D-Il) said that the high mortality rate for Black women in the US is proof that “this is a health care system that has systemic racism in its foundation.”

Underwood went on to use the newly-minted phrase “Black birthing people,” apparently to describe Black women who are pregnant in a gender-neutral way.

Such language is unusually strident from the 2nd term congresswoman, who while having a stellar liberal voting record (she received an 80% rating from the liberal Americans for Democratic Action organization) tends to present herself as more moderate to her 14th District constituents.

Underwood was speaking at a forum on the disparities in maternal heath hosted by political publication Axios.

“In the United States today, Black birthing people are three to four times more likely to die from pregnancy-related complications than their white counterparts. So we have this dual crisis, maternal mortality and morbidity,” she said.

Her full interview can be seen here.

Visitation will be open to the public (with masks required to attend) on Friday, March 26, from 2pm – 6pm at Christ Community Church, 37W100 Bolcum Road, St. Charles, IL.

News On This Day in History | April 19