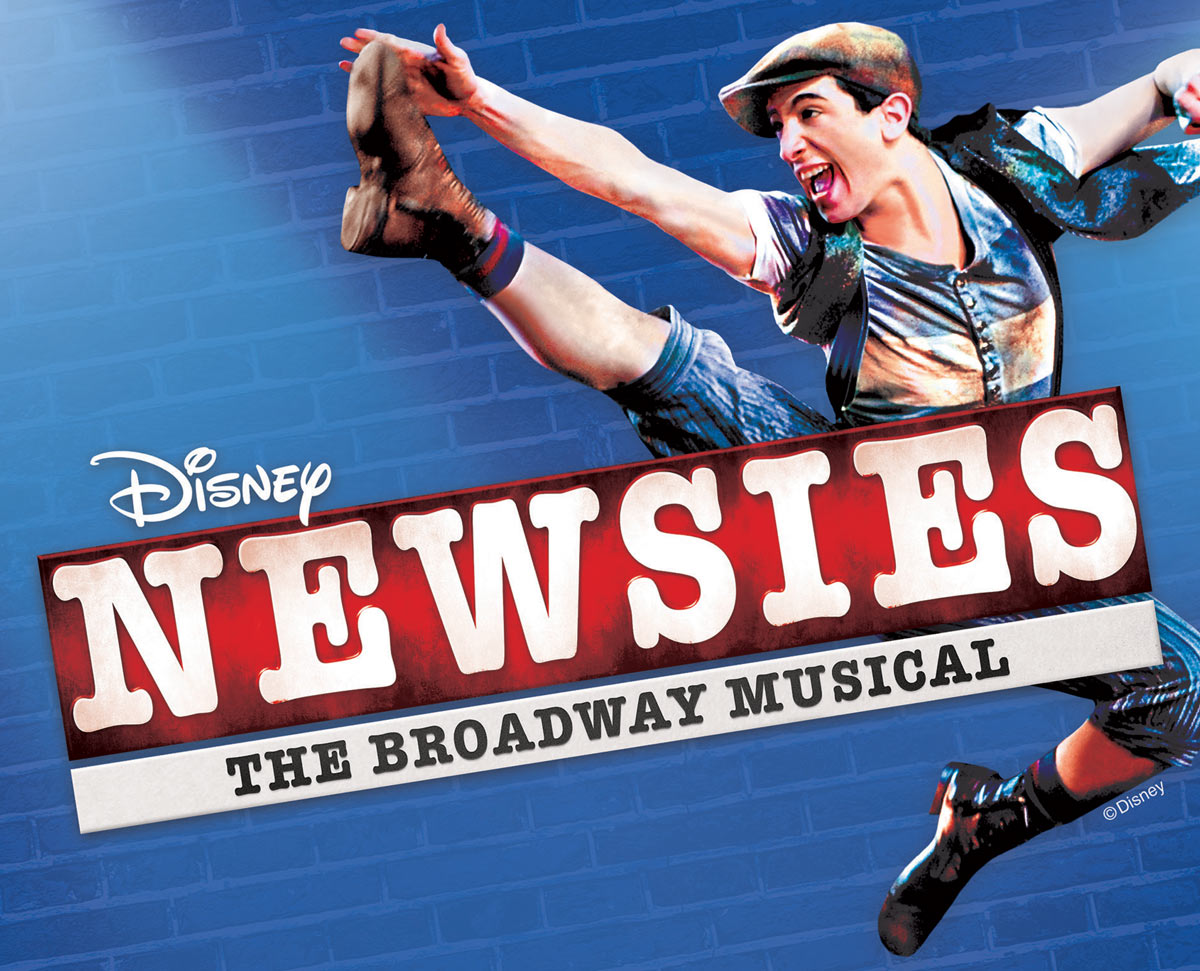 Then you want Newsies – refreshing, inspirational, a huge feel-good show for the whole family, and the perfect opener for the ninth Broadway Series at Paramount Theatre, 23 E. Galena Blvd. in downtown Aurora.

Newsies – Music that make audiences want to stand up and cheer

Newsies is the rousing, Disney family musical ripped straight from the headlines about newsboys who take on a greedy news tycoon. High in the skyscrapers of New York City, Joseph Pulitzer is plotting a way to increase the revenue of his declining newspaper. Meanwhile, down in the streets, scrappy newsboys hawking Pulitzer’s paper are barely making enough to survive. When Pulitzer raises the price of the paper, charismatic delivery boy Jack Kelly organizes a strike to show the tycoon and his cronies they’re not going to be pushed into the gutter.

Newsies – based on the popular 1992 Disney movie, which in turn was inspired by the real-life Newsboys Strike of 1899 in New York City – is packed with unforgettable songs, including “The World Will Know,” “Seize the Day” and “King of New York.” The stage version was first presented by Disney Theatrical Productions on Broadway in 2012, where it ran for more than 1,000 performances before touring.

A&E Whiskey Road at Saddle Up @Q in Aurora

Comedy is alive and well and is back at the Comedy Shrine in Aurora. This weekend, the Shrine presents actor …

Shows start Friday and Saturday night at 8pm and 10pm.