At about 5 a.m., 700 British troops, on a mission to capture Patriot leaders and seize a Patriot arsenal, march into Lexington to find 77 armed minutemen under Captain John Parker waiting for them on the town’s common green. British Major John Pitcairn ordered the outnumbered Patriots to disperse, and after a moment’s hesitation the Americans began to drift off the green. Suddenly, a shot was fired from an undetermined gun, and a cloud of musket smoke soon covered the green. When the brief Battle of Lexington ended, eight Americans lay dead or dying and 10 others were wounded. Only one British soldier was injured, but the American Revolution had begun.

By 1775, tensions between the American colonies and the British government approached the breaking point, especially in Massachusetts, where Patriot leaders formed a shadow revolutionary government and trained militias to prepare for armed conflict with the British troops occupying Boston. In the spring of 1775, General Thomas Gage, the British governor of Massachusetts, received instructions from England to seize all stores of weapons and gunpowder accessible to the American insurgents. On April 18, he ordered British troops to march against the Patriot arsenal at Concord and capture Patriot leaders Samuel Adams and John Hancock, known to be hiding at Lexington.

Just after 9 a.m., a massive truck bomb explodes outside the Alfred P. Murrah Federal Building in Oklahoma City, Oklahoma. The blast collapsed the north face of the nine-story building, instantly killing more than 100 people and trapping dozens more in the rubble. Emergency crews raced to Oklahoma City from across the country, and when the rescue effort finally ended two weeks later the death toll stood at 168 people killed, including 19 young children who were in the building’s day-care center at the time of the blast.

In Warsaw, Poland, Nazi forces attempting to clear out the city’s Jewish ghetto are met by gunfire from Jewish resistance fighters, and the Warsaw Ghetto Uprising begins.

Shortly after the German occupation of Poland began, the Nazis forced the city’s Jewish citizens into a “ghetto” surrounded by barbwire and armed SS guards. The Warsaw ghetto occupied an area of less than two square miles but soon held almost 500,000 Jews in deplorable conditions. Disease and starvation killed thousands every month, and beginning in July 1942, 6,000 Jews per day were transferred to the Treblinka concentration camp. 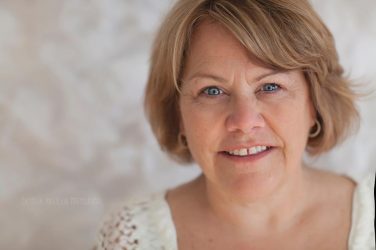 The St Charles Arts Council is delighted to announce the hiring of the organization’s ... 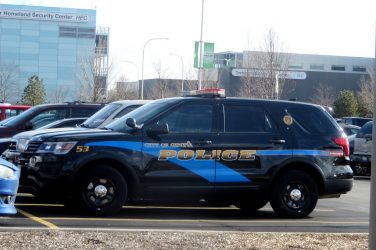 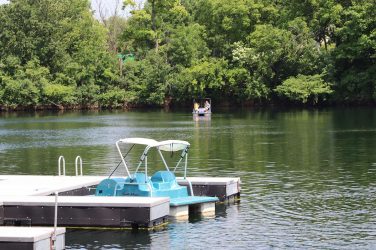 The following Naperville Park District facilities will be closed Friday, July 3 through Sunday, ...