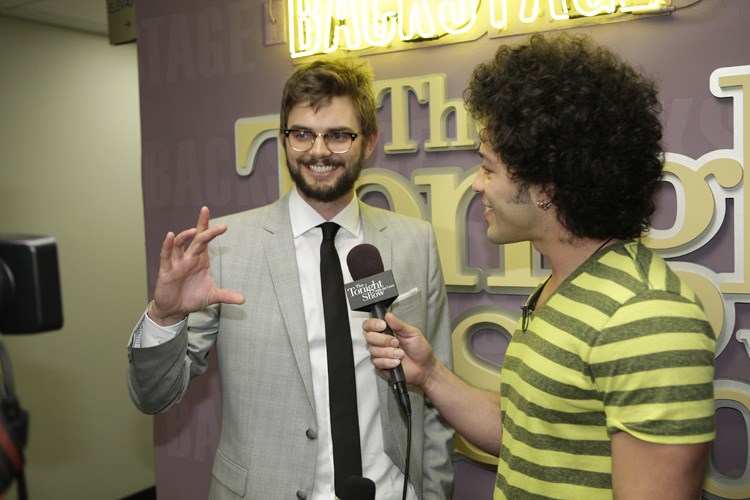 Comedian and actor Nick Thune will headline this weekend at The Comedy Shrine in Aurora.

Thune hails from the Great Northwest (Seattle), where he spent his early years growing up. Nick’s absurdist view and deadpan wit have distinguished his unique style of storytelling mixed with one-liners.

Nick has appeared on The Tonight Show 10 times, Conan 2 times, and Late Night 1 time. On each occasion, he won!

After a previous cancellation due to the pandemic, Side Street Studios welcomes three artists from Dixon Correctional Center as they …