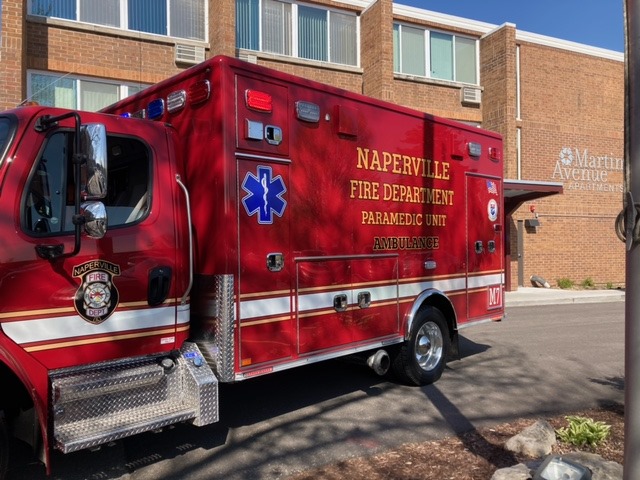 Naperville police are investigating a fatal traffic crash that occurred on Tuesday morning at the the intersection of Naper Boulevard and Green Trails Drive.

The crash involved four vehicles, which were found north of the intersection near Naperville Boulevard and Deep Run Road. First responders discovered the driver of a grey 2003 Toyota Camry unresponsive inside the vehicle. The driver of the Toyota, a 53 year old female identified as Lesley Engel from Chicago, was extricated from the vehicle by the Naperville Fire Department and transported to a local hospital where she was later pronounced deceased.

No other serious injuries were reported.

The initial investigation indicated that the Toyota was traveling southbound on Naper Boulevard in the left lane when it veered left into oncoming traffic and struck a maroon 2016 Honda CRV that was traveling northbound in the curb lane. The Honda rolled over and came to rest upright. Two other northbound vehicles, a white 2017 GMC Terrain and a white 2011 Lincoln MKZ, were unable to stop and became involved in the crash.

Due to the nature of the crash, Traffic Crash Reconstruction Specialists from the Naperville Police Department’s Traffic Unit responded to the scene to investigate. Naper Boulevard between Green Trails Drive and Dunrobin Road was closed and traffic rerouted until the roadway was reopened at approximately 1:15 p.m.

The crash investigation is on-going. Anyone with information regarding the crash is asked to contact the Naperville Police Department’s Traffic Unit at (630) 305-5477. 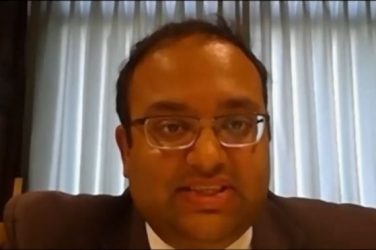 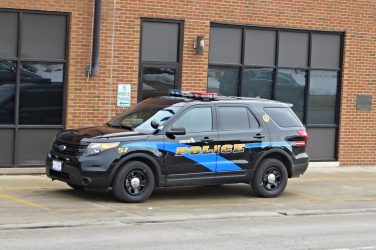 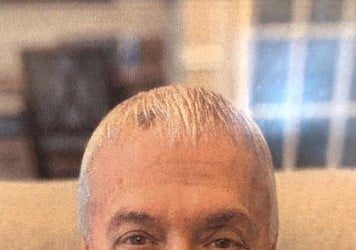 The St. Charles Police Department is seeking assistance from the public in locating a ...