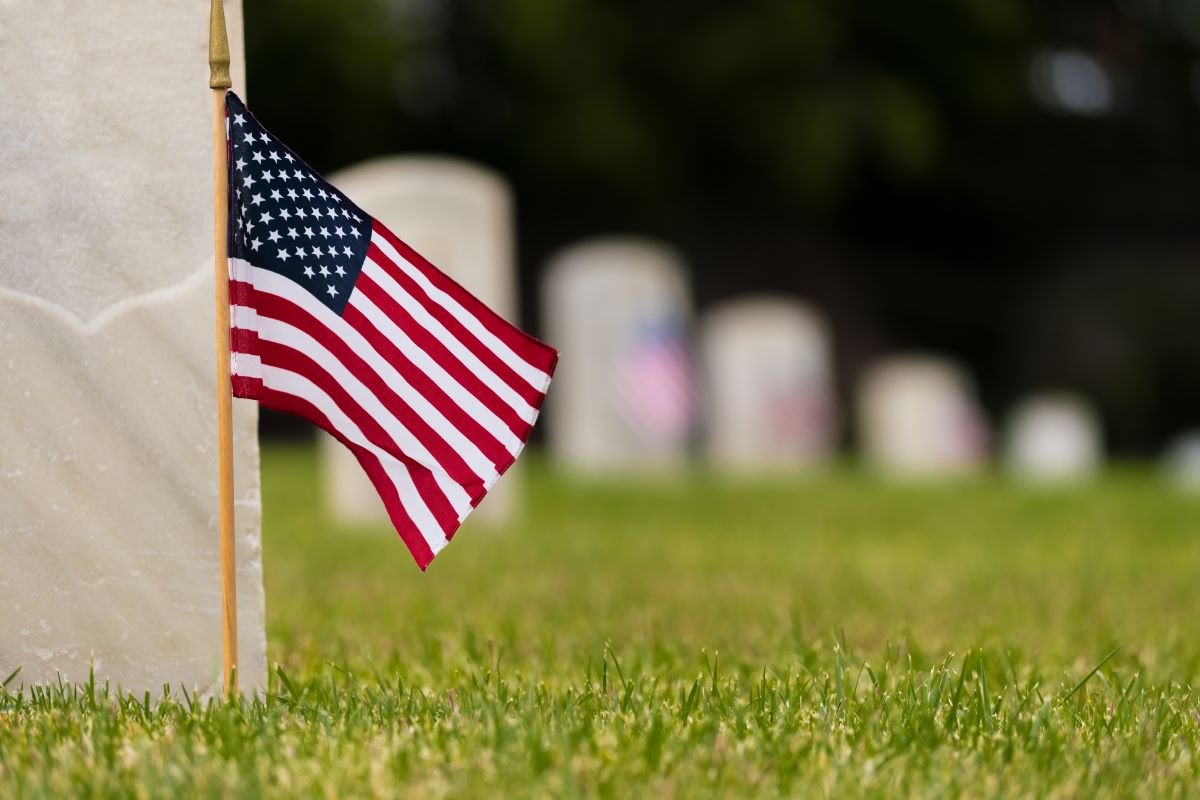 With all the fun and anticipation Memorial Day brings, it is important to keep in mind what the day is for: remembering those who “gave the last full measure of devotion” on our behalf, as Lincoln said.

With that in mind, here is a run-down of Memorial Day observances in our communities.

St. Charles
St. Charles will hold a ceremony on Monday, May 31 at 9:30am at the Freedom Shrine along the river, west of the former St. Charles Police Station, 211 N. Riverside Ave.

The Memorial Day Service is led by Event Coordinator Lt. Colonel Mark Powell, (Ret.) and will include:

Naperville
The day’s events will begin at 9am with a short parade comprised of military veterans that will start at the VFW post and end at the Dandelion Fountain on Jackson avenue.

There will be a brief memorial ceremony at the Dandelion Fountain followed by additional ceremonies at many military memorials around Naperville including the Shanower Memorial, Naperville Cemetery, Veterans Park, SS Peter and Paul Cemetery, and Burlington Square Park between 9:30am and 11:30am.

The day’s activities will culminate at noon with a memorial day observance ceremony at Central Park.

Oswego
Presented by the Oswego American Legion Post 675, the parade steps off from the former Traughber Junior High School at Franklin and Washington Streets and will proceed south on Main Street from the village’s downtown and conclude at the Oswego Township Cemetery on south Main Street where a memorial service will be held.

In addition, the Middle East Conflicts Wall of Honor at Oswego Village Hall, 100 Parkers Mill, a tribute to members of the military who died serving in Iraq and Afghanistan, will have closing ceremonies at 3pm.

The program will be presented by the Philip H Sheridan Camp #2, Illinois Sons of Union Veterans of the Civil War, Michael Zafran, Commanding Officer. Over 160 Civil War veterans are buried in the cemetery. They include Albert Williams, an escaped slave and a member of what was originally called the Colored Infantry. We welcome visitors. Please bring a folding chair.

This year’s program will pay tribute to the 30th anniversary of Desert Storm.  The keynote speaker will be Mark Powell, St. Charles V.F.W. Chaplain.

​The most solemn moment of the morning will be the laying of organizational wreaths at the Grand Army of the Republic Memorial – an observance akin to the laying of wreaths at the Tomb of the Unknowns in Washington D.C.  Activities will include a roll call of deceased veterans, a rifle salute, and the playing of Taps.

For those who choose not to attend in person, this service will be broadcast live on WRMN, 1410 AM and WRMN Facebook Live.  A video of the program will be available later in the day and posted on the city of Elgin Facebook page.

A service to honor those buried at Lakewood Memorial Park located at 30W730 US 20 will be held at the cemetery’s Garden of Honor and include a combined color guard. The observance will conclude with a rifle salute and the playing of Taps.

Organized by the Elgin Navy Club and the Elgin Marine Corps League, this program is especially designed to pay tribute to veterans interred at sea.  Following a presentation by Elgin Navy Club members, the service will conclude with the strewing of flowers into the Fox River, rifle salute, and the playing of Taps.

South Elgin
South Elgin will host a Memorial Day Ceremony at our Panton Mill Park Stage (10 N Water Street), Saturday, May 29 at 9am. The event includes:

The Series will include six nights of music and food, beer and wine on Friday and Saturday nights.

The fun starts this Thursday, May 27.