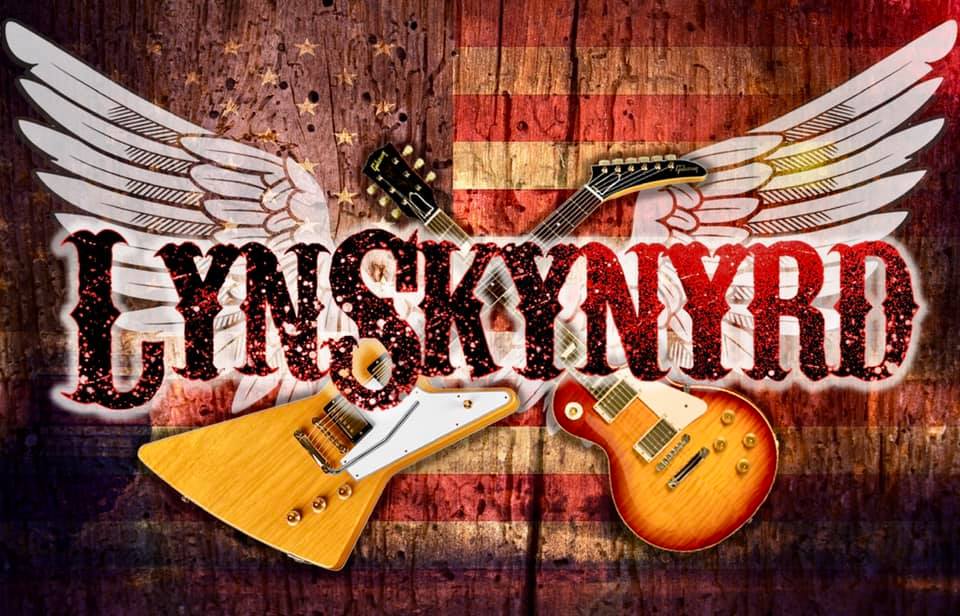 Re-live the glory days of one of America’s favorite bands of the 70s at Geneva’s EvenFlow on Saturday evening.

Not everybody knows the origin of the band’s unusual name, but it was largely based on a mocking tribute to the members’ P.E. teacher Leonard Skinner at Robert E. Lee High School in Jacksonville, Fl. Skinner was notorious for strictly enforcing the school’s policy against boys having long hair. (Despite their high school acrimony, the band developed a friendlier relationship with Skinner in later years, and invited him to introduce them at a concert. Skinner also allowed the band to use a photo of his Leonard Skinner Realty sign for the inside of their third album.

The Fox River Arts Ramble will feature more than 85 artists at 17 venues in St. Charles, Geneva, Batavia and …