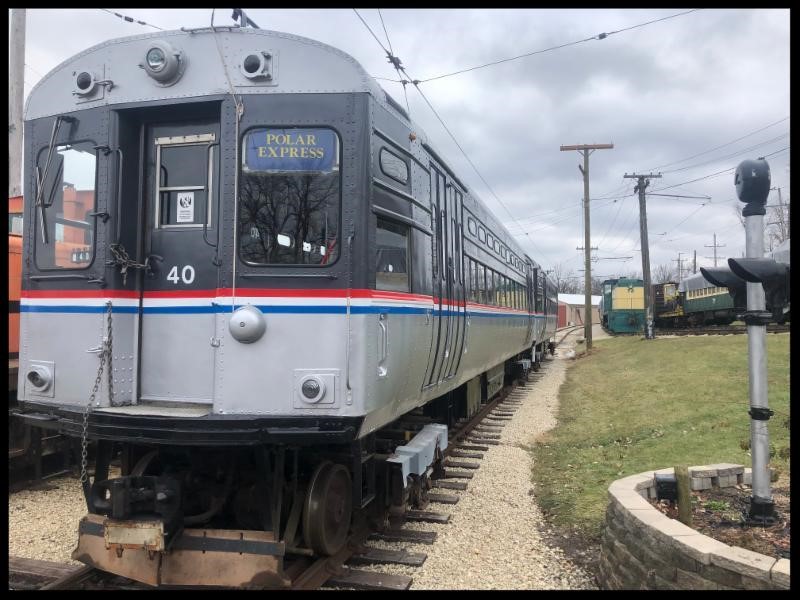 In early July, vandals broke into the Fox River Trolley Museum causing over $150,000 in damage to vintage train cars, some over 100 years old. Hearing the news, local businesses rallied to support the beloved museum, including Imperial Surveillance which donated and designed a state-of-the-art surveillance system to protect the trolleys for future generations. The recently completed installation features motion-tracking, mobile alerts, strobe lights and 24-hour archived monitoring.

Exhibition of surveillance technology and equipment

Interviews with museum volunteers and patrons

“The kids that broke into this facility did more than financial damage. Some of this equipment simply can’t be replaced,” says Fox River Trolley Museum Coordinator Jeff Bennett. “But the silver lining is that the support we’ve received as really showcased the love for this local treasure — particularly from other kids too, some of whom literally opened piggy banks to send us donations.”

“After hearing what happened I knew we had to do something. When you visit this place the history comes alive and is truly magical, even if you are not a train enthusiast,” said Founder of Imperial Surveillance, Garrett LeTourneau. “My own kids love it here and we want to be sure future generations can experience this local history.”

A GoFundMe page has received over $50,000 in donations from around the world

The new security system features 8 cameras, an on-site server and over 2500 feet of cabling, valued at over $15,000

The museum is a 100% volunteer operation

The riverwalk-adjacent location at 5 E. Downer Place will open for performances in summer 2022.