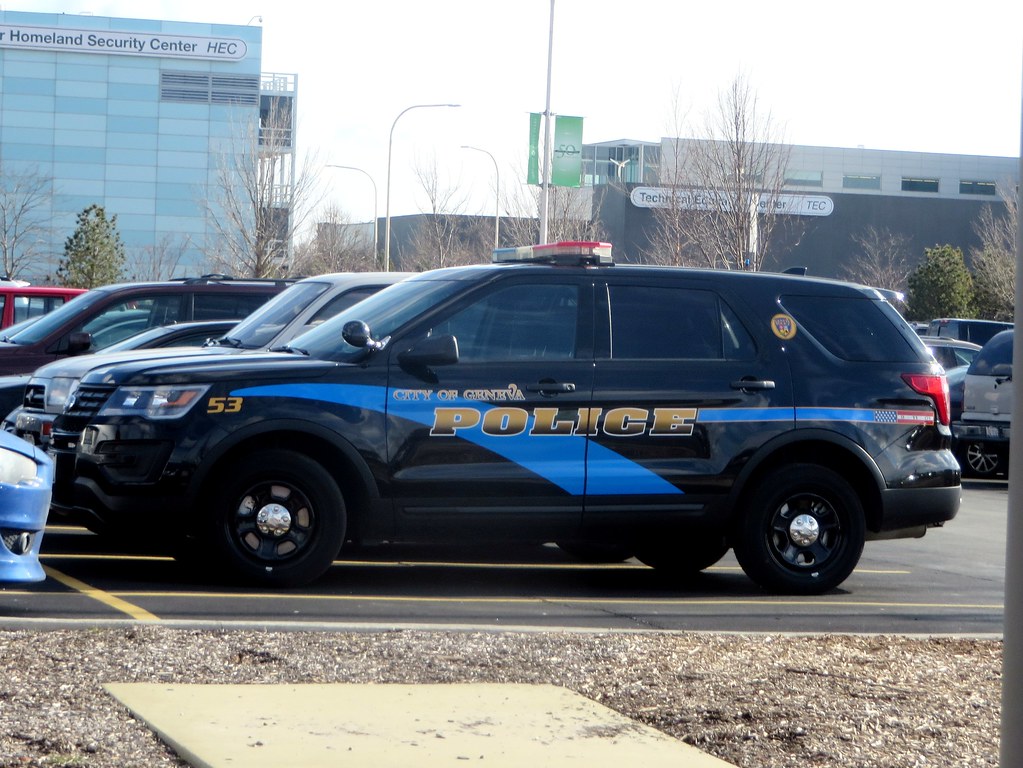 Geneva Police responded to a report of a suspicious man who approached a student at 7:30 a.m. April 22 near Harrison Street Elementary School, 201 Harrison St.

The student advised Geneva Police he was approached by a man while walking to school along East Side Drive south of Woodward Avenue. The man asked several personal questions causing the boy to run to the nearby crossing guard and then to school.

The man told the student his name is “Anthony.” The man is described as being white with blonde hair, approximately 25 to 30 years of age, and 5 feet 8 inches tall with a thin build. He was wearing a gray baseball hat backwards with the Nike swoosh logo in white, a gray or blue sweatshirt, and gray pants or jeans. The man had a large square bandage on his forehead, possibly above his right eye, near his temple area.

After speaking with the student, the man was seen approaching a dark gray SUV near the entrance to the Geneva Fire Department, 200 East Side Drive. The man spoke confrontationally to the driver, then crossed East Side Drive, and was last seen walking eastbound towards Aldi, 975 E. State St.

Geneva Police are asking for assistance in identifying the man. Anyone with additional information is encouraged to call the department’s Investigations Division at 630-232-4736.

On Thursday, the Illinois House of Representatives passed a bill that would reduce penalties for possession and selling of small …

The attempted murder took place on May 15.