A native of Ukraine Ms Ganzenko has been playing the same flute since receiving it upon winning her first international competition in Worclaw, Poland at the tender age of eight. Her prized flute has been her constant companion ever since. She has played it before Presidents and Prime Ministers all over the world. Since relocating to Chicago four years ago her prize-winning ways have continued. Ana has won 17 competitions and recent recipient of the 2019 Chicago Center for the Arts Aeolian Classics Emerging Artist award. We also look forward to her returning to the Fox Valley Orchestra’s June 28th Summer Pops presentation Rhapsody in Pops at the Paramount Theater.

Mr. Orduna returns as guest soloist with the Fox Valley Orchestra. John has gained recognition as a singing actor of great versatility. His impressive rich voice is powerful from top to bottom. He has received rave reviews for his acting and singing with the Washington National Opera from The Baltimore Sun, Broadway World, Opera News and Maryland Theater Guide. He is currently with the Lyric Opera and The Grant Park Chorus. John earned a Master of Music from Florida Sate University and Vocal Performance from Indiana University’s Jacobs School of Music. 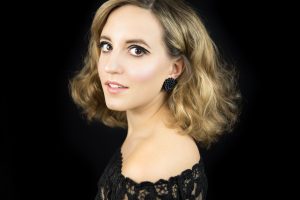 Ms Pogorelc is performing with the Fox Valley Orchestra for the first time and we are pleased to have her with us. Praised for her “lively, incisive soprano” by the New York Times, she is currently an ensemble member of the Lyric Opera of Chicago. In the 2018-2019 season at the Lyric she performed selections from Mozart’s Mitridate, Don Giovanni and Verdi’s Falstaff in May she returned to sing with the Madison Symphony Orchestra to sing the Mater Gloriosa in Mahler 8. You can catch her at the Lyric singing Masha in Tchaikovsky’s Queen of Spades. Emily is a native of Milwaukee Wisconsin. 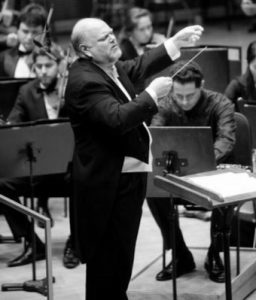 Maestro Squires is Professor of Conducting in the Music Conservatory at Chicago College of Performing Arts a Roosevelt University. As a professional conductor he has worked with many exceptional artists, including Janos Starker, Pincus Zukermanm, Shmeul Ashkenasi, and John Browning to name a few. Maestro Squires has also worked with most of the principle players of the Chicago Symphony Orchestra and the Lyric Opera. The FVO is pleased to have him as new Music Director in 2019. He was previously the Principle Guest Conductor of the FVO. 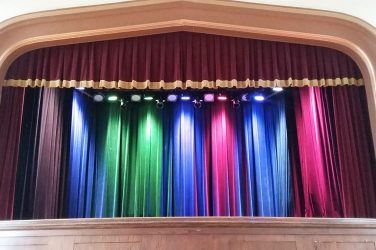 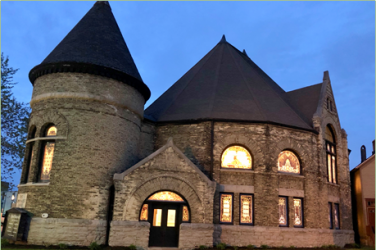 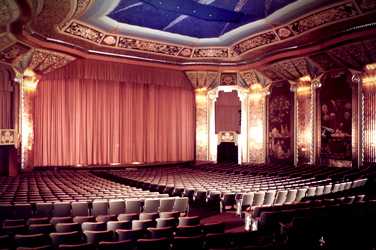 “Our audiences, the critics and the Jeff Committee clearly agree - Paramount is producing ...