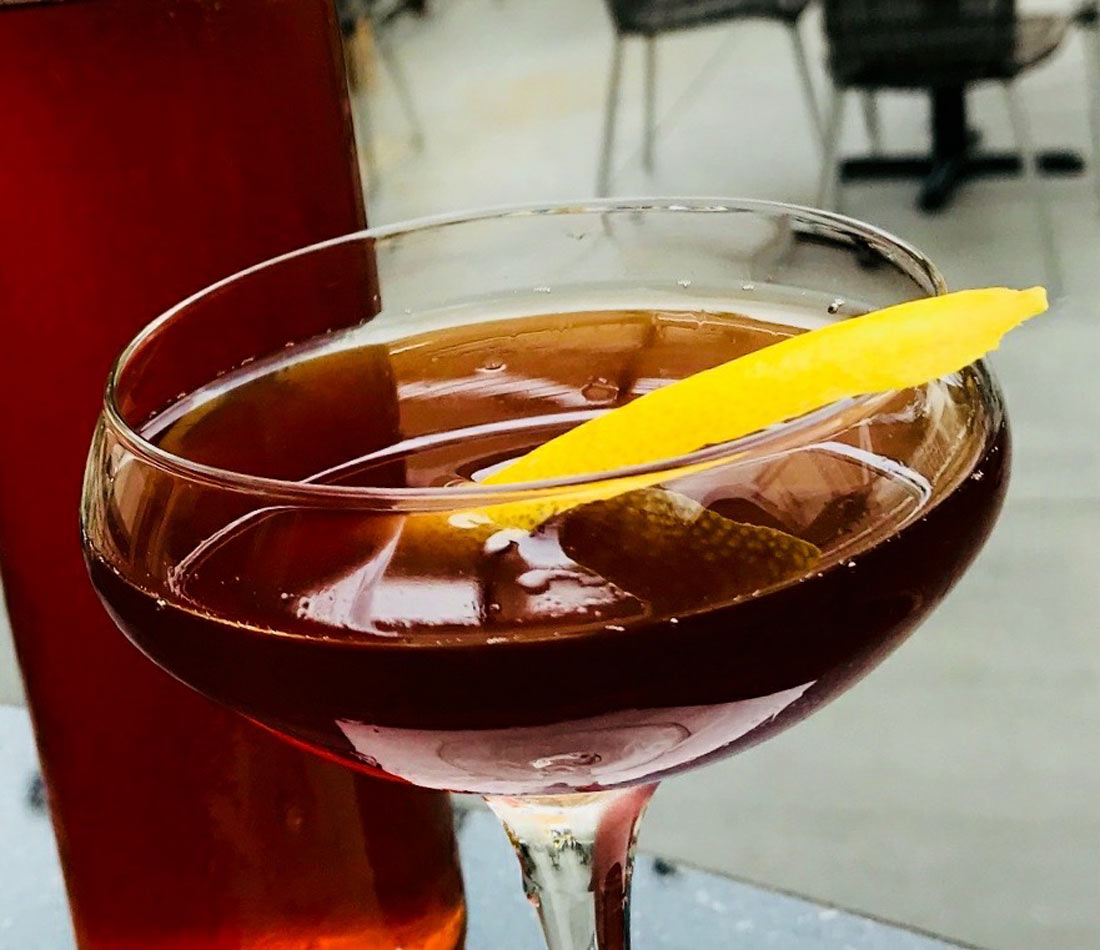 Paying tribute to an original cocktail, the Brooklyn. I have always been incredibly interested in this, sometimes forgotten, but beautiful classic cocktail. I infuse the rye whiskey with seasonal herbs and citrus, and call it the F train to Brooklyn, because I’m a huge office fan!

Here’s the hero of the classic cocktail, the Brooklyn. Jacob A. “Jack” Grohusko (1876-1943) was born in England to a Russian Jewish family and brought to New York as an infant. He worked in hotel bars in New York until around 1900, when he found a long-term gig at Baracca’s restaurant, in Lower Manhattan.

It is unclear if Grohusko’s Brooklyn Cocktail, one of many drinks over the years to bear that name, was his own creation. He lived in Hoboken, New Jersey, not Brooklyn. Victor Baracca, however, the proprietor of the restaurant, lived in Brooklyn, so it’s at possible that he asked Grohusko to come up with something to match the venerable Manhattan.

Grohusko’s version of the Brooklyn, with some tweaking, would outlast all the other similarly-named cocktails, largely though its inclusion in the canonical Savoy Cocktail Book of 1930.

Add all ingredients to your copper, or glass yari. Add ice and stir for 20 seconds, strain into chilled coupe glass, or rocks glass and express lemon. 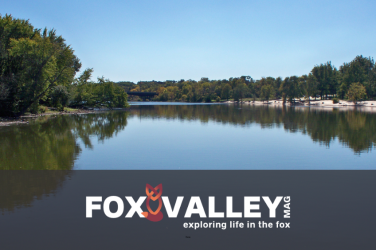 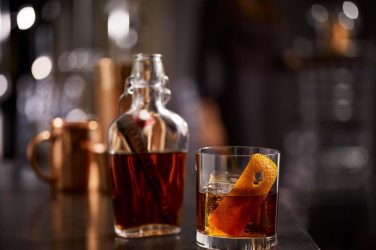 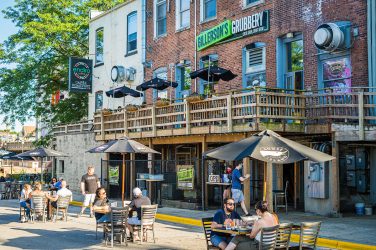 Outdoor dining has become a hit in downtown Aurora. Since being allowed to open ...