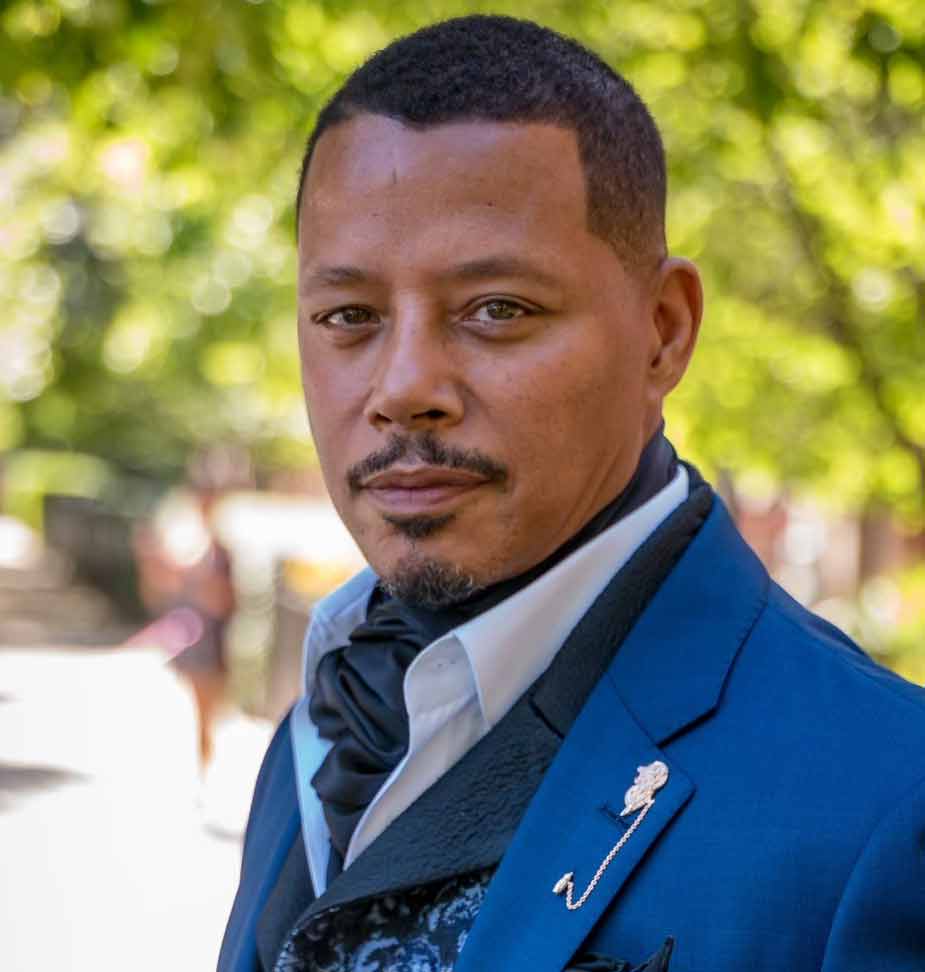 Actor and Entrepreneur Terrence Howard is the featured guest for the second Conversations with Mark Vargas taking place on July 9 at Judson University in Elgin. Judson alumnus Mark Vargas ’04 will host a discussion with Howard about life, business, and finding inspiration.

“The world knows Terrence Howard as an actor who’s starred in some of the biggest films and television shows in Hollywood. But more than an actor, he’s also an entrepreneur and an inventor,” said Judson President Dr. Gene Crume. “We look forward to learning more about this next chapter in Terrence’s already impressive career.”

“I look forward to an entertaining and thoughtful conversation with Terrence Howard,” said Mark Vargas. “There’s no doubt that Terrence is an A-list Hollywood celebrity, but he’s known there’s more to life than just acting. And I look forward to talking with him about that in more detail. The audience will walk away inspired – that I can guarantee.”

The interview with Howard is the second event for the World Leaders Forum series, Conversations with Mark Vargas, where Vargas invites some of the most recognizable names in business, entertainment, and politics. The 2019 inaugural guest was entrepreneur and “Shark Tank” star Mark Cuban. Sponsors will be invited to attend a private dinner reception with Howard.

Proceeds from this event will fund entrepreneurship, diversity, and RISE program scholarships for students at Judson University. The event will begin at 3 p.m. at the Herrick Chapel on Judson’s campus. VIP ticket purchasers will receive a meet-and-greet photo opportunity with Howard following the event.

Tickets are available to the public starting June 2, 2021. For ticketing and sponsorship information, visit https://2021wlfconversations.eventbrite.com

The Geneva Chamber of Commerce is bringing back Coffee Cup Crawl on April 10.