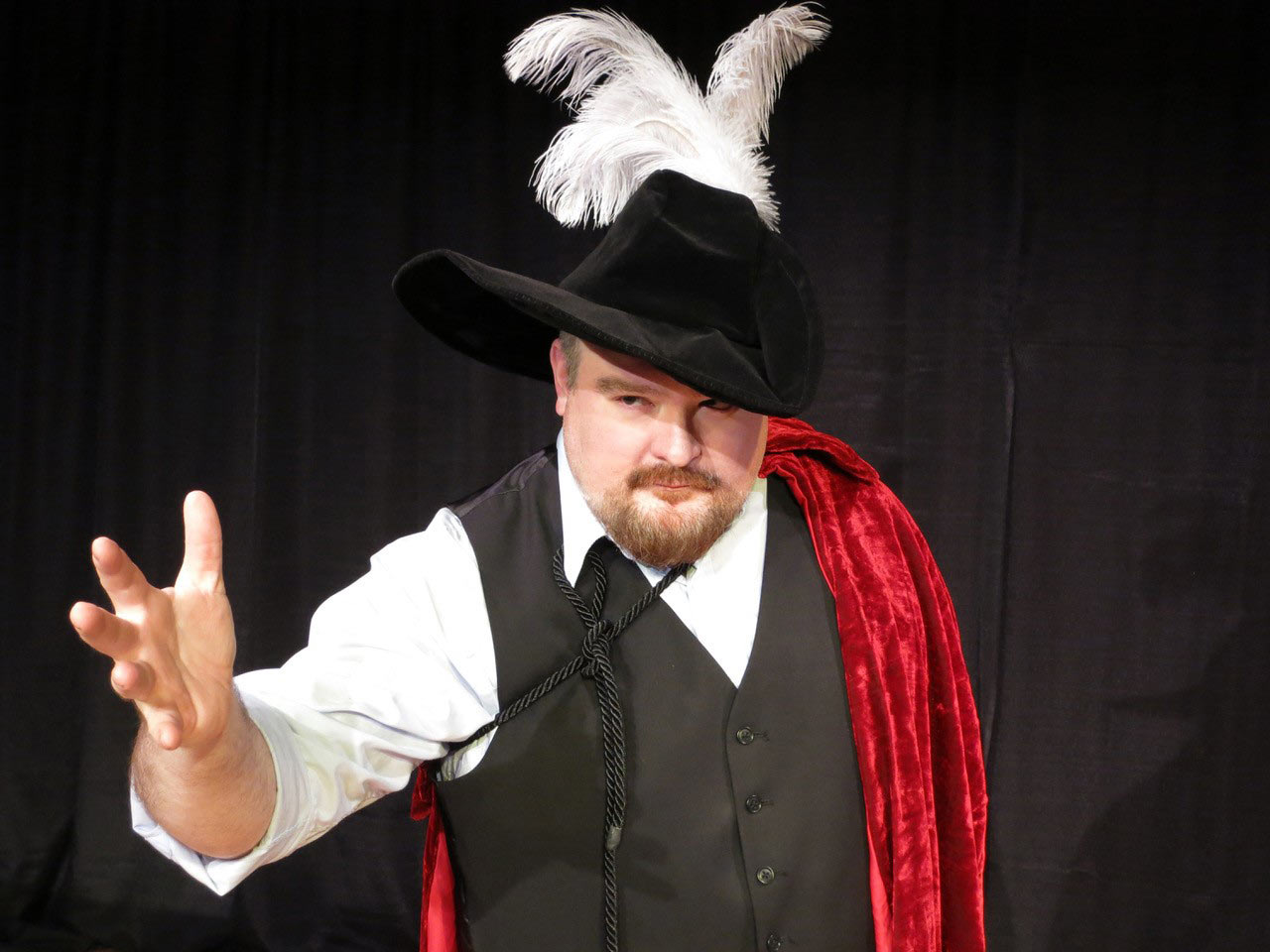 The Elgin Fringe Festival (EFF) will open its sixth year next month when performances featuring comedy, music, theater, and the undefined descend upon the downtown Elgin. The two-weekend festival will run Friday, September 6 through Sunday, September 15. The mission of the Elgin Fringe Festival is to encourage bold artistic experimentation and innovation by providing an accessible, affordable experience for both artists and audiences alike.

This year’s festival will host more than 100 performances at a variety spaces that are easily within walking distance from each other. Also featured is the free and popular Family Fringe, which will take place at the Elgin History Museum on Saturday, September 7, from 11am-3pm and will featuring a bounce house, roving performances, art making, and more. The festival kicks off Friday, September 6 with the EFF Visual Artist Gallery Opening from 6-9pm at Side Street Studio Arts (SSSA) 15 Ziegler Ct.

“We are thrilled with the growth of this year’s festival, ” said EFF Artistic Director Erin Rehberg. “For the first time, we kick off performances opening weekend with live music at Martini Room, our visual artists will be featured painting live during our Wednesday, September 11 Preview Party, and the move of Family Fringe to the Elgin History Museum is very exciting. We have over 30 artists/groups new to the Elgin Fringe, this year. So many excellent art-going opportunities to explore.”

The performance lineup this year includes popular returning artists, David Boyle, Captain Ambivalent, Independent Players, and La Groove Fatale. Newcomers to this year’s fringe, include Children’s Theater of Elgin, Marga Gomez, Chasity Gunn, Mel Moseley, and Thank You So Much For Coming to name a few.

Elgin Fringe performances will happen at the Blue Box Cafe, Elgin Art Showcase, Elgin Public House, The Loft of Elements Preserved, Martini Room, and Theater at SSSA. Fringe Central is located in the Gallery at SSSA. Fringe performances run 60 minutes or less and cost $0, $5, or $10 each with a $3 EFF button. 100% of ticket and art sales go directly to the artists. So, the festival buttons help to support the festival. Tickets and buttons can be purchased at Fringe Central, which is where people can also get show information, meet the artists, and find out about the events and all activities associated with the fringe. Martini Room will once again host the preview, closing and after-parties for the Elgin Fringe. Volunteer opportunities are still available. Those interested can sign up at www.elginfringefestival.com/volunteer.

The beloved French Market will return to Geneva this Sunday, April 11.

Events Oswego Wine on the Fox

Two days of wine, beer and music. Saturday and Sunday, May 1 and May 2.

With summer around the corner, Aurora Downtown announced its summer event lineup this week. The downtown group will bring back …