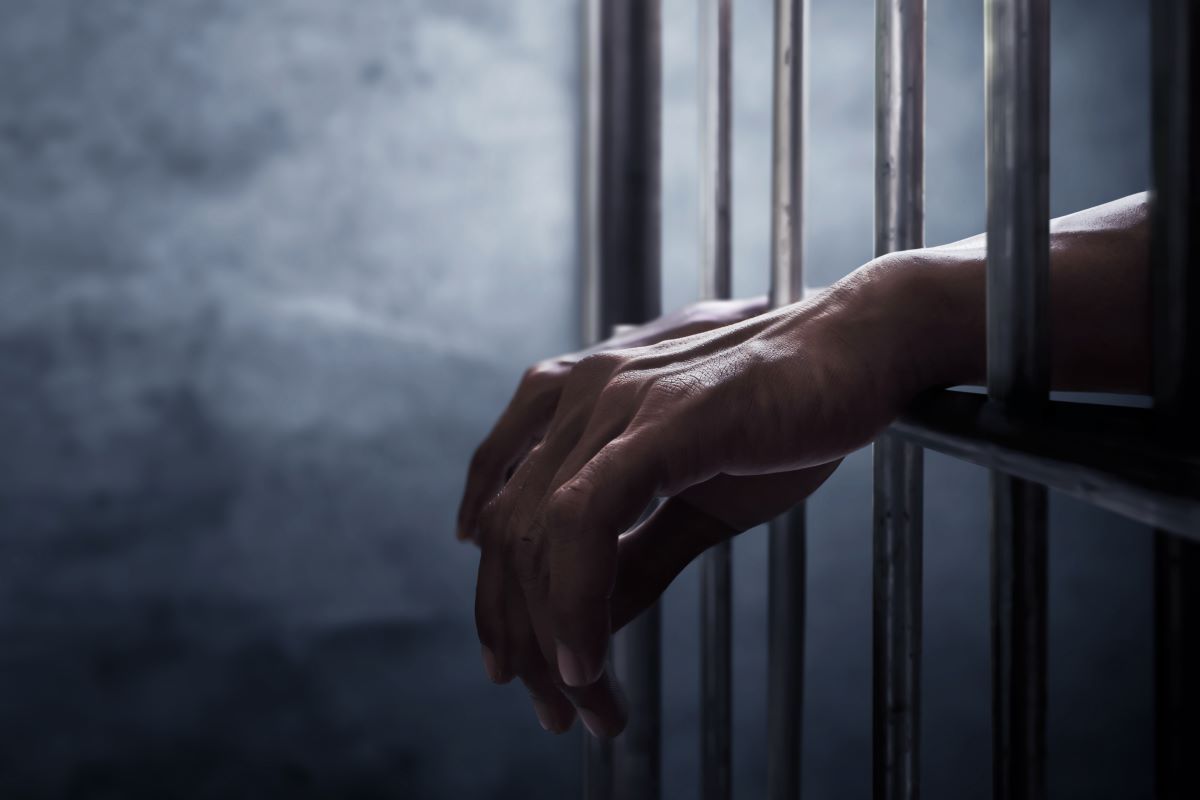 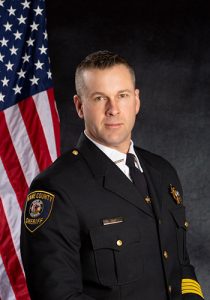 Hain has built his political and professional reputation not on tough-as-nails enforcement, but on reform – not only systemic reform, but on personal reform. The kind of reform that is based on one person at a time, from the inside out.

A new docuseries – “A Prisoner’s Path” – produced by Skinfly Entertainment, highlights Hain’s reformist approach in Kane County, taking you inside the Kane County Jail and following the development of a select group of inmates who receive support (largely drug rehabilitation) and counseling during their incarceration as a means to get them on the path away from crime and towards productive citizenship.

“A lot of people will say that I’m soft on crime. This is the hardest on crime that anybody’s really ever been in the age of criminal justice reform.”

Hain was recently interviewed by the Los Angeles Times in their profile of the series:

“The design is – identify the candidate, have them released on electronic monitoring through the jobs program, and continue counseling; successful completion of all that – and our wonderful state’s attorney is willing to reduce the charges,” Sheriff Hain said. Some people might hear about the program and conclude that its participants are getting off easy and might reoffend. Hain’s response was: “Look, most of these people, if not all of these people, have never received any treatment or support while in custody. So we identify people that are finally getting that treatment and support who have truly turned a curve. A lot of people will say that I’m soft on crime. This is the hardest on crime that anybody’s really ever been in the age of criminal justice reform.”

The first question from many people, understandably, is “are these people really reformed or will they commit more crime once they are released?”  While data is still somewhat limited, Hain has pointed to a dramatic decrease in recidivism rates from the pre-COVID period.

“The Kane County Jail experienced recidivism rates as high as 60% pre-COVID. Analyzing the jails intake and release reports from March 13 to June 23, only 28 of the 1,000 people processed during that period came back into jail custody after their deferred or early release. That is a recidivism rate of 2%.”

“A Prisoner’s Path” is the brainchild of Lyle Howry, a Biography Award-winning film producer and philanthropist with over thirty years in the entertainment business. Born in Hollywood, California June 19, 1958, Lyle was bounced around from foster homes as a young boy, giving him the independence and innate desire to excel in the face of life’s persistent challenges.  He told the Times:

“I lived this life, coming from foster homes and the streets, at a early age and completely relate to the incarcerated prisoners, Jason and myself goal is to help, train and educate as many incarcerated people as we can and get them back to a good life with their families and friends, for a chance at life again.”

For a preview of the film, go here: A Prisoner’s Path (aprisonerspath.com)

News Naperville Ranked #3 Best City to Live In US