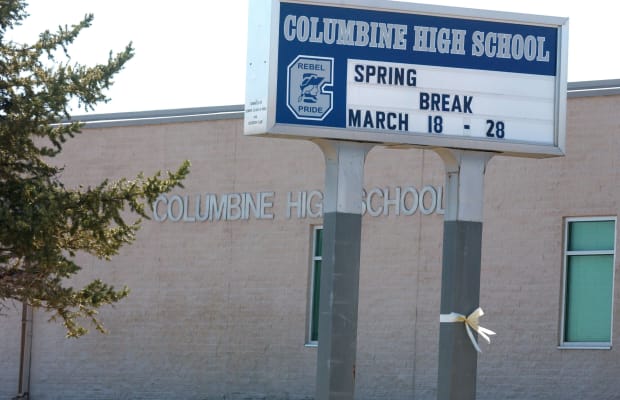 On April 20, 1999, two teenage gunmen kill 13 people in a shooting spree at Columbine High School in Littleton, Colorado, south of Denver. At approximately 11:19 a.m., Dylan Klebold, 18, and Eric Harris, 17, dressed in trench coats, began shooting students outside the school before moving inside to continue their rampage. By 11:35 a.m., Klebold and Harris had killed 12 fellow students and a teacher and wounded another 23 people. Shortly after noon, the two teens turned their guns on themselves and committed suicide.

The crime prompted a national debate on gun control and school safety, as well as a major investigation to determine what motivated the teen gunmen. In the days immediately following the shootings, it was speculated that Klebold and Harris purposely chose jocks, minorities and Christians as their victims.

On April 20, 1986, the Chicago Bulls’ Michael Jordan scores 63 points in an NBA playoff game against the Boston Celtics, setting a post-season scoring record. Despite Jordan’s achievement, the Bulls lost to the Celtics in double overtime, 135-131. Boston swept the three-game series and went on to win the NBA championship. 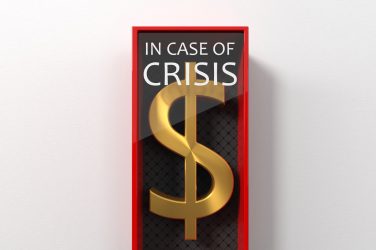 Health and government officials are working together to maintain the safety, security, and health ... 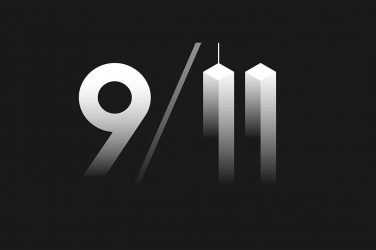 In partnership with the American Legion, the City of Elgin will host its annual ... 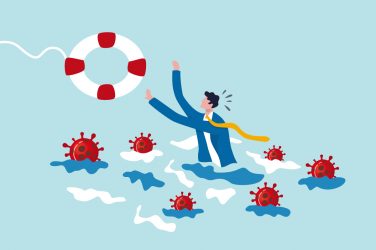 The City of Aurora, in partnership with Invest Aurora and the Aurora Regional Chamber ...