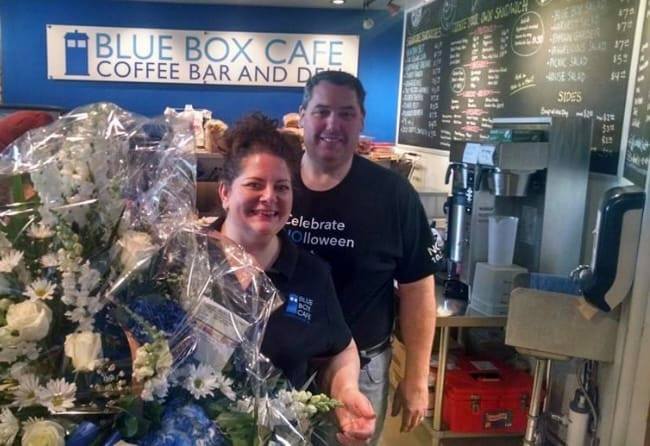 Chris Mau, beloved owner of Elgin’s quirky Blue Box Cafe, passed away Saturday, apparently from the melanoma he had suffered for roughly 18 months.

His death follows that of his wife Kathleen in February.

Described by friends as a “gentle giant,” Mau owned the Blue Box Cafe on Elgin’s east side, which he and Kathleen were quick to point out is “the very first Dr. Who dedicated cafe in North America. We not only support 50+ years of Who, but we embrace all geeky culture and regularly host events promoting various fandoms.”

Known by some as an “extra dad,” Mau was particularly loved by his employees who expressed shock and sadness.

Blue Box Cafe supervisor Nathan Chesterfield was quoted as saying “Everyone around Elgin, you know, all I’ve been hearing all day is just how sorry everyone is and just how they can’t imagine how something like this could happen.”

The visitation will be open to the public Thursday at the Symonds-Madison Funeral Home, 305 Park St., in Elgin. There will be a service Friday at First Congregational Church of Christ, 256 E. Chicago St. 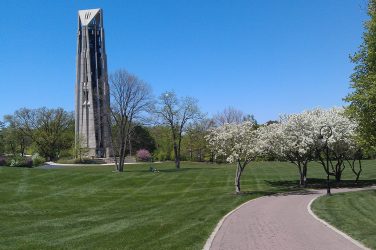 A founding member of the Millennium Carillon Foundation, Seidel passed away on July 28 ... 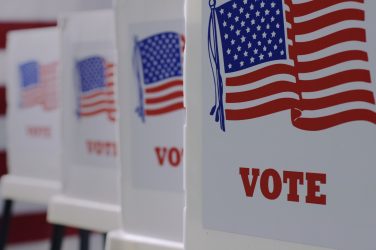 For those wishing to follow election returns as they come in this evening, please ... 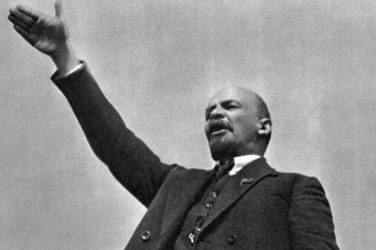