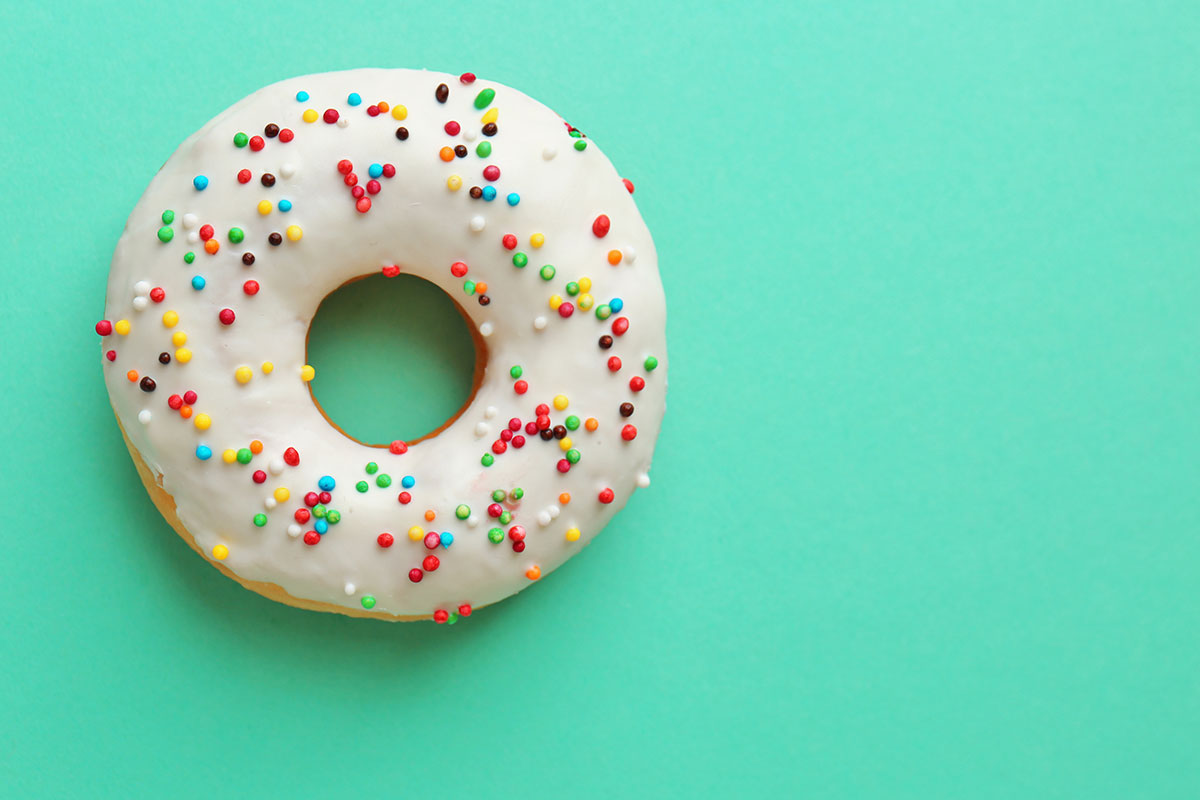 Participants can sign up or donate online by clicking on Events at the Salvation Army Tri-City Corps website at www.satricity.org. Some of the contestants include: The St. Charles Fire Department and Police Department, Geneva High School Key Club and others. Individual contestants are also raising money.

Proceeds from the event will help fund hunger alleviation programs in Batavia, Geneva, St. Charles and Central Kane County. Over 300 families are served on a monthly basis at the client choice food pantry at The Salvation Army Tri-City Corps.

National Doughnut Day was launched in 1938 by The Salvation Army in Chicago – in part to raise funds for, and awareness of, the organization’s work in the community, especially during The Great Depression, but the spirit behind the day was the recognition of these women’s contribution to the war effort. 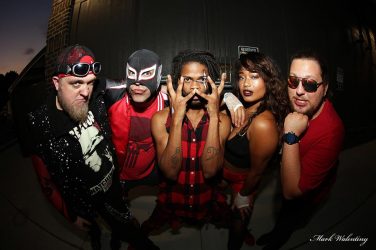 The St. Charles Park District brings the summer Concerts in the Park series to ... 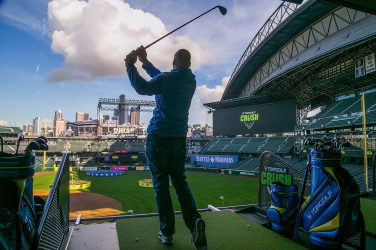 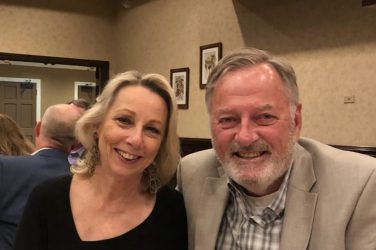 One of the great traditions and honors of the parade is to be its ...