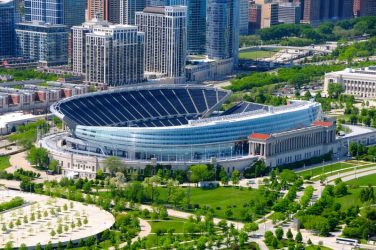 Soldier Field Will Be At Full Capacity This Fall!

A "limited" number of fans will be able to attend Bears' training camp at ... 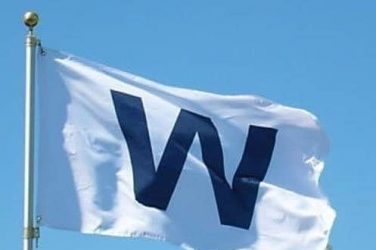 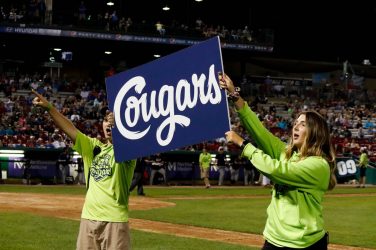 Following similar announcements by the Chicago Cubs and the Chicago White Sox, the Kane ...

How About Taking A Look At All 5 Cubs Homers Today?

First-place Cubbies bring the lumber in opener against the tied-for-first San Diego Padres. 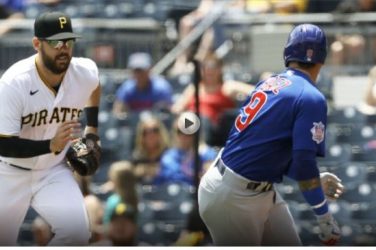 The Legend Of El Mago Increases

Just when you think you've seen it all. 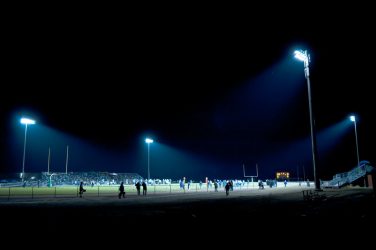 Naperville Central Football Gets Slapped Down By IHSA 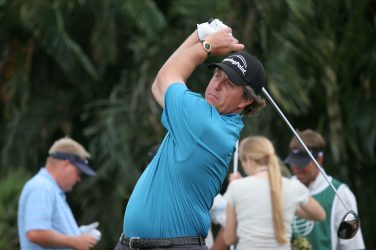 A victory for the ages (in more ways than one). 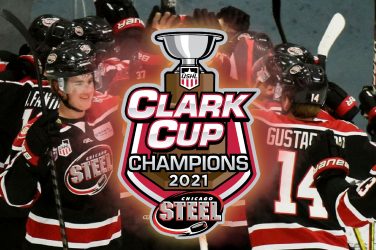 KC Cougars Who Made The Big-Time

Schwarber, Contreras and Almora, Jr. all played here - in the same year! 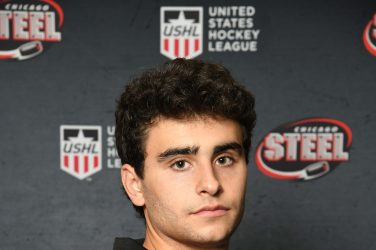 A Simple Magic Trick from the Chicago Steel 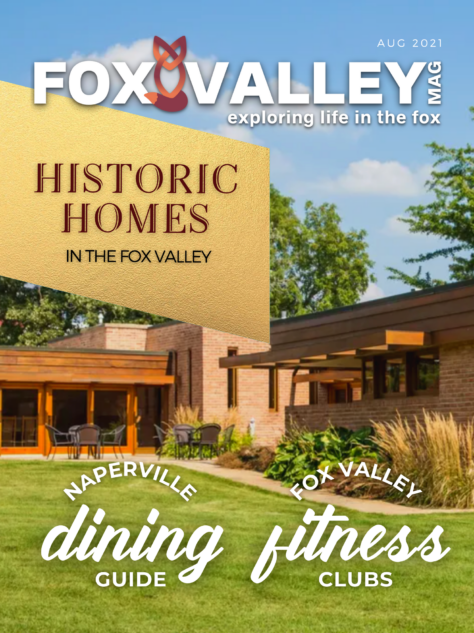