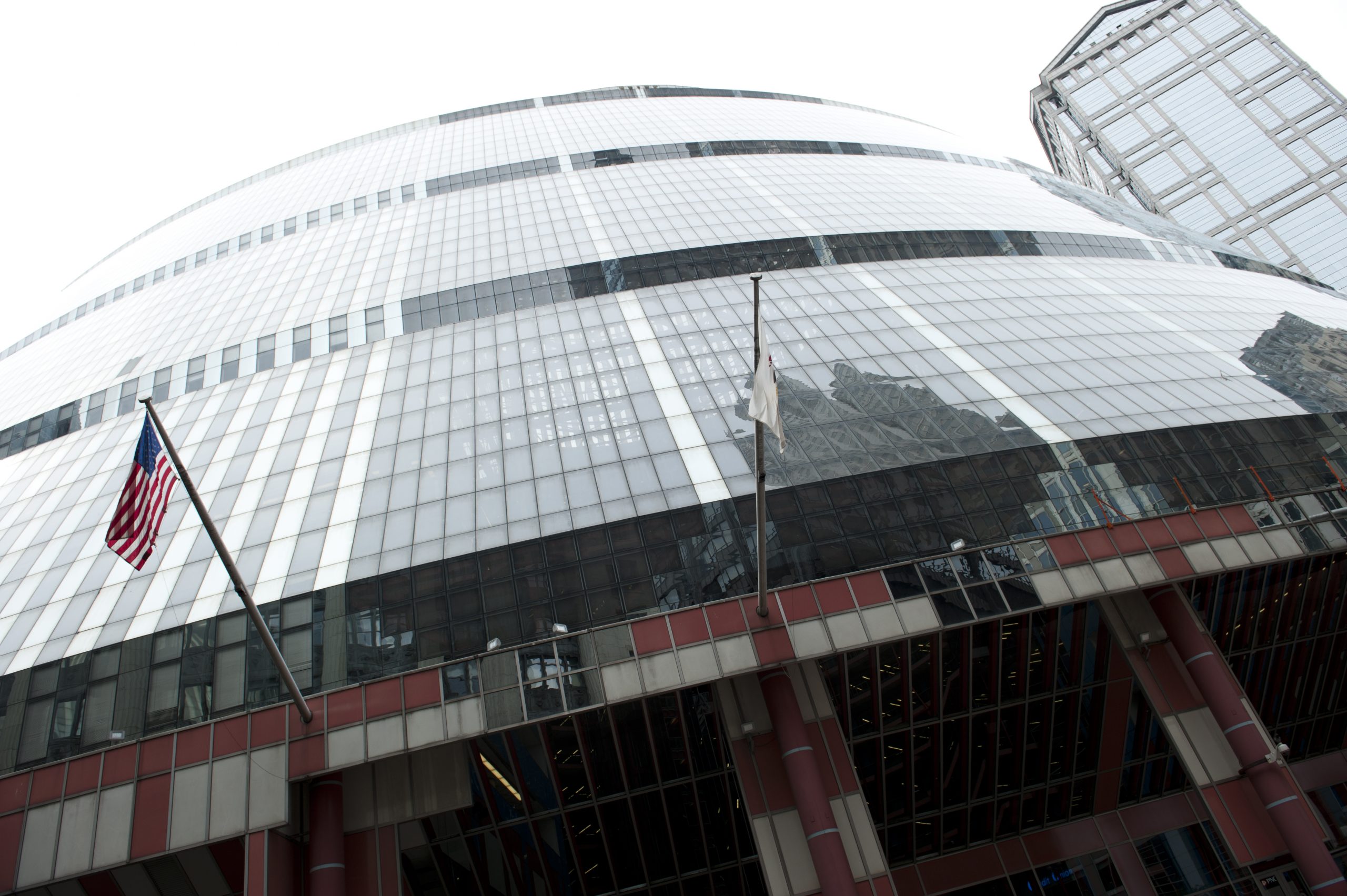 Jahn was a disciple of Ludwig Mies van der Rohe, but rejected certain applications of van der Rohe’s modernist doctrines.  His works were prolific, ranging from his signature State of Illinois Building in downtown Chicago to his more recent projects including the Doha Exhibition and Convention Center in Qatar and the Shanghai Convention Center in Shanghai, China.

Jahn was one of the most inventive Chicago architects whose impact on the city – from the skyline to the O’Hare tunnel – will never be forgotten. His architectural footprint will be felt & seen across the globe for generations to come.

I extend heartfelt prayers to his family.

Funeral services for Jahn have not yet been announced.