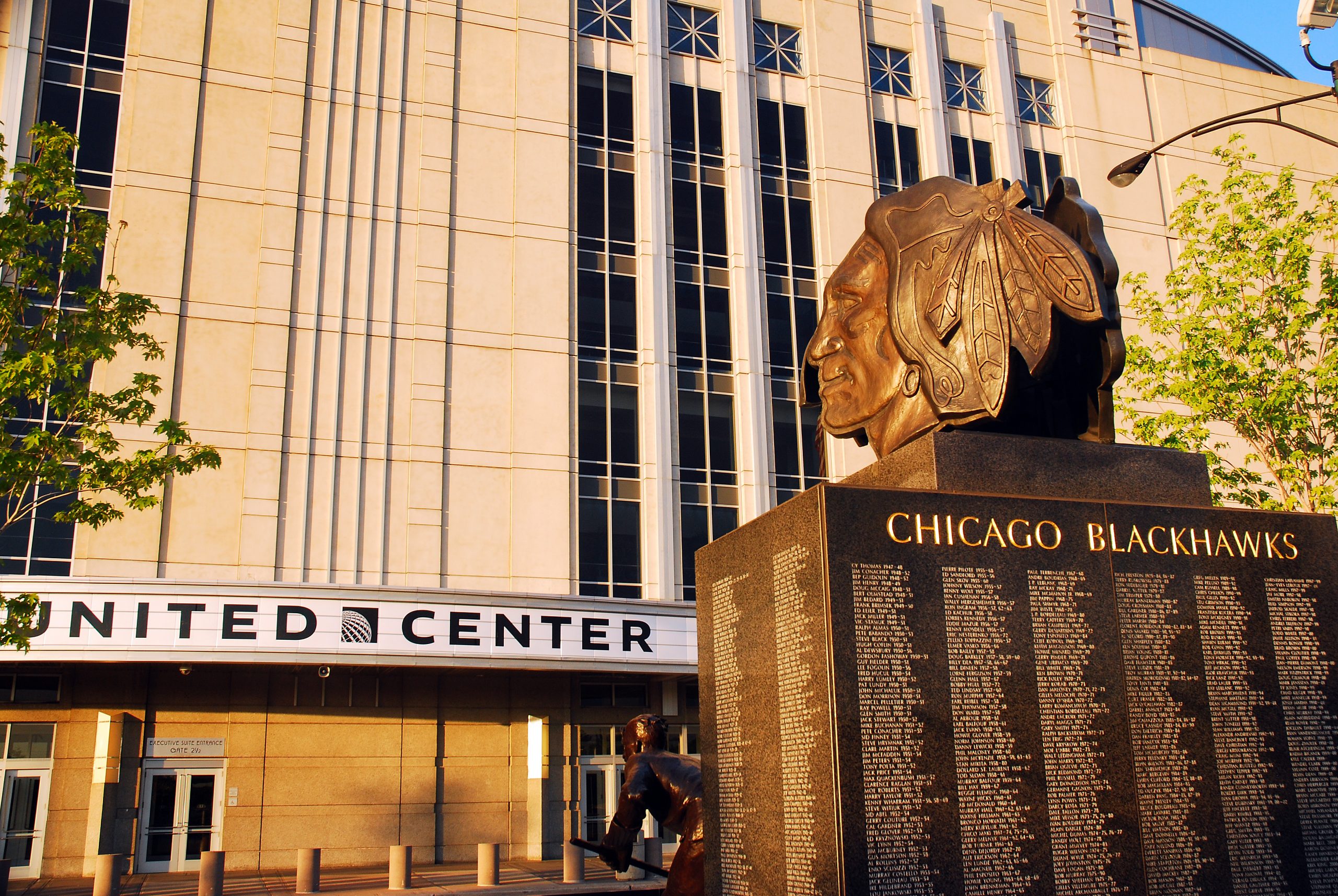 Chicago Mayor Lori Lightfoot announced this morning that the UC will re-open to a limited number of fans on May 7.

Lightfoot also announced that Cubs and Sox attendance can be raised from 20% capacity to 25% capacity on that date.

For the Bulls and Blackhawks, the news comes a little late considering that the former has only 4 home games after May 7, while the latter has a mere 2.

However, both teams still have slim hopes for the playoffs, and regardless, it’s just nice to have fans back at the UC even for a short while.

The Bulls posted an press release just after Lightfoot’s announcement, which says in part:

“The health and safety of our fans, players and staff remains our top priority and we would like to thank Governor Pritzker, Mayor Lightfoot, the State of Illinois and City of Chicago Department of Public Health for their partnership in bringing fans back to the United Center,” said Chicago Bulls President and COO Michael Reinsdorf and Chicago Blackhawks CEO Danny Wirtz. “Throughout the pandemic, this collective group has worked tirelessly to find ways for our facility to help support our community through regional and national relief efforts. Fans can be confident that same effort and attention to detail have been at the forefront of plans for their return, and we – especially our players – are excited to have their energy back inside the United Center on gameday.”

Let’s hope the Bulls and Blackhawks can make this season last just a little longer.

Rizzo strikes out Freeman. That’s it. There’s your highlight.

It is the club’s third trip to the Clark Cup Final in franchise history.